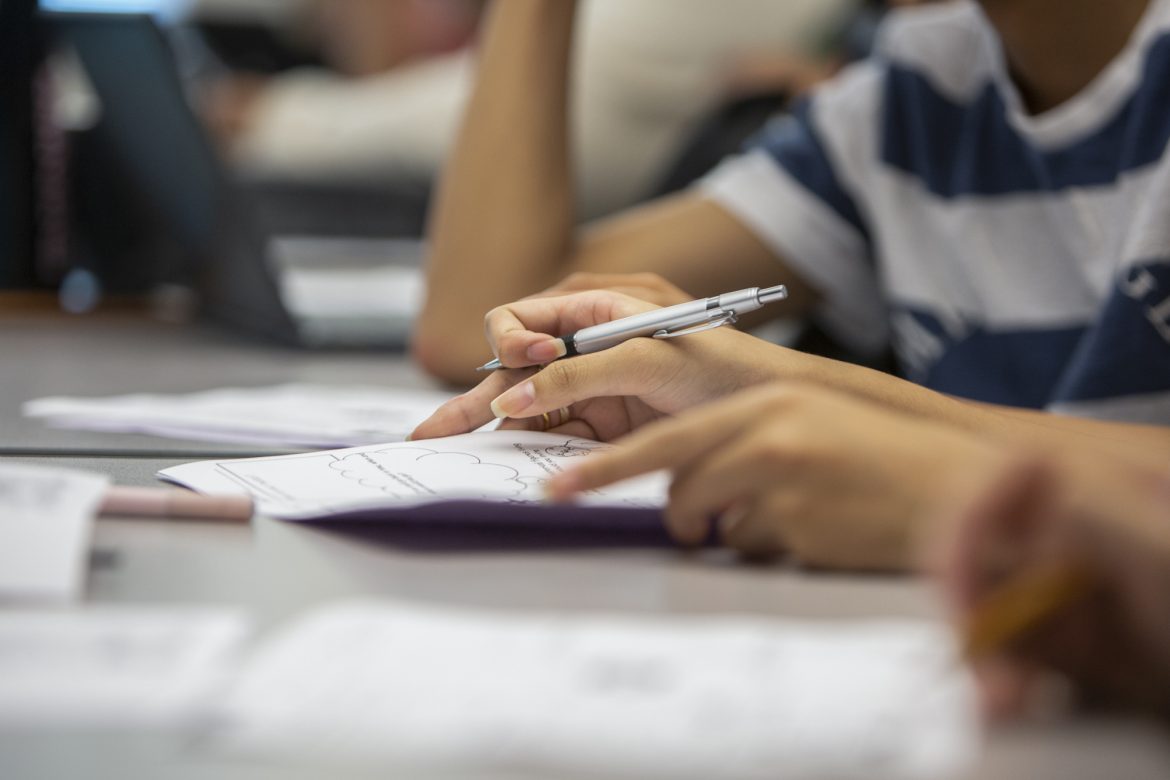 It is just over a month since the California Department of Education declared it would delay release of Smarter Balanced test scores, only to reverse course after public outcry. The last batch of test results, released in January, already indicated the negative impact of the pandemic on children’s learning.

Interactive charts searchable by school name are available at CalMatters HERE. The San Francisco Chronicle took a deep dive into the results on Oct. 24: “California and S.F. reading and math test scores a gut punch for school districts” Piedmont’s proficiency rates in reading appeared to hold relatively steady in reading but there are some dips in math. (The Exedra will take a deeper look at PUSD test scores in coming weeks.)

The timing of this latest release, on Sunday morning, also frustrated reporters, including Joe Hong at CalMatters:

Reporters received the data Sunday morning, under a news embargo until 10 a.m. today. Typically, they use that embargo time to interview district officials and education experts — so releasing test score data when those sources are unavailable hinders reporters’ ability to analyze and contextualize an important measurement of the pandemic’s impact on California’s public school students.

“I can’t read minds, but it does give the appearance of trying to conceal the data,” said David Loy, legal director of the First Amendment Coalition. “It’s not uncommon that government at all levels will release data or other news when it’s inconvenient for media.”

The results were indeed disheartening, with many of the gains made since the state overhauled education funding in 2014 collapsing, wrote Hong and Erica Yee in another story for CalMatters.