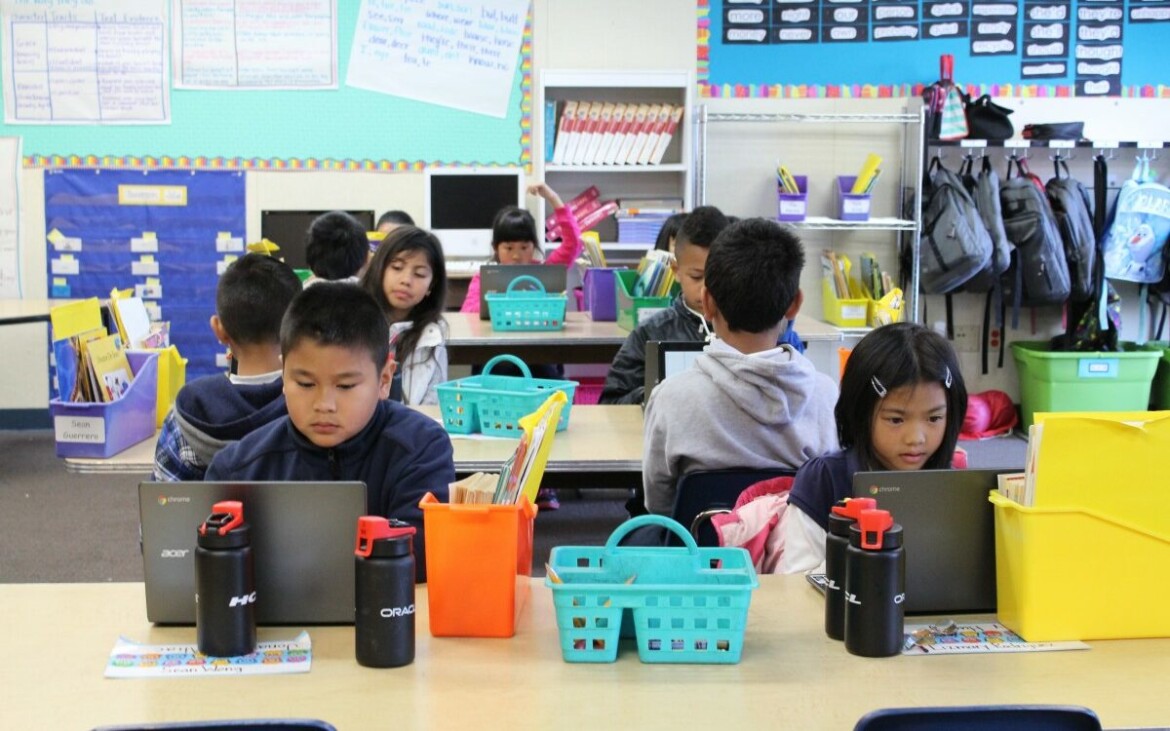 Changing its earlier position, the California Department of Education will release Smarter Balanced test scores next month and not wait to incorporate them into other data as planned, a department official said Tuesday.

“There is no reason to withhold the data,” Malika Vella, deputy superintendent of the initiatives branch of the department, said Tuesday morning on KPCC Public Radio’s show Air Talk in Los Angeles.

The department had told EdSource earlier this month in response to a public records request that the data was not complete and would be held until later in the year, when it would be released as part of a dashboard that would include other, holistic, student indicators, such as absentee rates.

The data is expected to show pandemic-related declines in student achievement.

Vella’s public announcement means the data will be released prior to voters going to the polls on Nov. 8. They will be choosing between incumbent Tony Thurmond and challenger Lance Christensen in the non-partisan race for state Superintendent of Public Instruction, as well as hundreds of local school board races across the state.

In a letter to school superintendents dated Friday, department officials wrote that they still hoped to release the test scores with other information.

“To the extent possible, our intent remains to also release finalized California School Dashboard data to allow for a more holistic review as soon as possible,” the letter states.

Vella’s announcement came after EdSource  pushed back by reporting on the department’s delay in a letter from its attorney, who challenged its reasoning.

“…The CDE cannot identify any ‘public’ interest in non-disclosure that could justify its denial position, let alone an interest that ‘clearly outweighs’ the substantial public interest in access to this information,” the attorney, Duffy Carolan wrote.

Since California first released Smarter Balanced scores in 2015, the Education Department has consistently released them separately and sooner than the other dashboard data. Dates ranged from the last week in August through the first week in October. The exception was the 2020-21 school year, when results were released in January 2022 with dashboard indicators.

Because of the pandemic, districts had a choice of giving local assessments or the Smarter Balanced tests; districts with enrollments totaling fewer than a quarter of the state’s students chose that option and the resulting data was “limited in both scope and use,” the department said in a news release at the time. No test was given in 2019-20 because of the pandemic.

EdSource has annually analyzed the data, so the public can look up a school’s scores and how it compares to other schools. The last full year of results is for the 2018-19 school year.

Also appearing on Air Talk on Tuesday morning Pedro Noguera , dean of the USC Rossier School of Education, spoke of the crucial need for the data to be released to parents and caregivers as soon as possible, especially considering the pandemic’s effect on students.

“The timing on this is critical,” Noguera told the show’s host, Larry Mantle. “Districts have money they probably won’t have a year from now” that can be used to help students overcome what they may have missed because of the pandemic, he said.

He added that delay in making the test results public does not cast California in a favorable light, especially when other states are releasing data.

“For California to be an outlier doesn’t bode well for the state’s leaders,” he said.

EdSource Investigative Reporter Thomas Peele was also a panelist on the show. He described EdSource’s efforts to obtain the data from CDE which is considered critically important for the public to know.