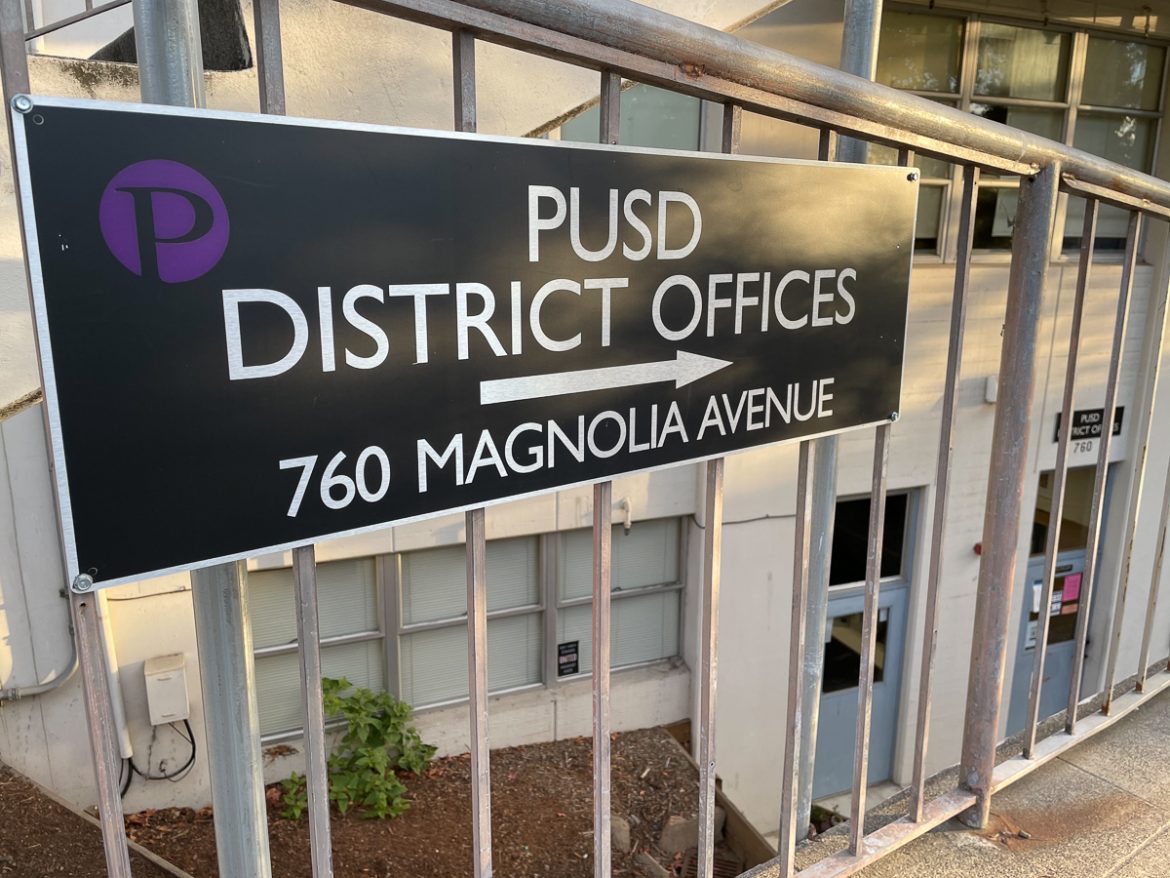 An Alameda County Superior Court judge has put a temporary stay on Piedmont Unified School District’s vaccine mandate for students ages 5 and up. PUSD’s Board of Education approved the mandate last September, requiring all eligible students to be fully vaccinated in order to attend in-person school. (Medical exemptions are honored.)

KCBS first reported this story on Thursday — read it HERE

According to court documents, a lawsuit was brought against the district in November by two local parents identified only as “Jane Doe” and “Janet Doe” in the complaint, and two nonprofits — the Children’s Health Defense Fund founded by Robert F Kennedy, Jr. and a group called Protection for the Educational Rights of Kids. (YouTube and Instagram both kicked Robert Kennedy, a well-known anti-vaxxer, off their platforms last fall for spreading misinformation.) The stay was granted by Judge Brad Seligman on Jan. 12 according to court documents posted online.

“We are aware of the Alameda County Superior Court’s decision regarding Piedmont Unified School District’s student vaccine requirement,” said PUSD’s Director of Communications Brian Killgore in an email to the Exedra. “The District’s Board of Education will be discussing next steps at its January 26th meeting. We will have more information at that time. We thank our students and families for their partnership in keeping our campuses safe and protecting in-person instruction. Whatever the outcome, we are proud of, and inspired by, the commitment of our families, resulting in a 97% student vaccination rate across the District. We will continue encouraging everyone in our community to get vaccinated and follow CDC, state and local guidelines in our ongoing fight against the COVID pandemic.”

Jessica Barsotti is a Piedmont resident and an attorney with Facts Law Truth Justice, LLP (FLTJ), the law firm representing the petitioners. In the KCBS interview, Barsotti told the reporter that “They [Piedmont Unified] had implemented the most egregious policy in our view, which was mandating the shots for 5 to 18-year-olds and saying they would be placed in independent study if they did not comply with the mandate.” According to the FLTJ website, the firm runs “parents’ rights” boot camps that teach parents “how to protect your children from the K-12 mandates” and offers step-by-step guides for opposing mask and vaccine requirements in California.

PUSD’s Board of Education approved one of the strongest vaccine mandates in the state last September after weeks of deliberation. Superintendent Randy Booker noted in August that there was no Ed Code, state or federal law, or case history that covers mandating COVID vaccines for students. Because of the lack of case law around the issue, Booker told the board they would need to consider possible exposure for litigation but that he believed it would be in the interest of student and staff health to pursue the policy. After debating the matter at successive board meetings, the trustees signaled their strong support for the measure and unanimously approved the measure on Sept. 22.

One thought on “PUSD’s vaccine mandate challenged in court”