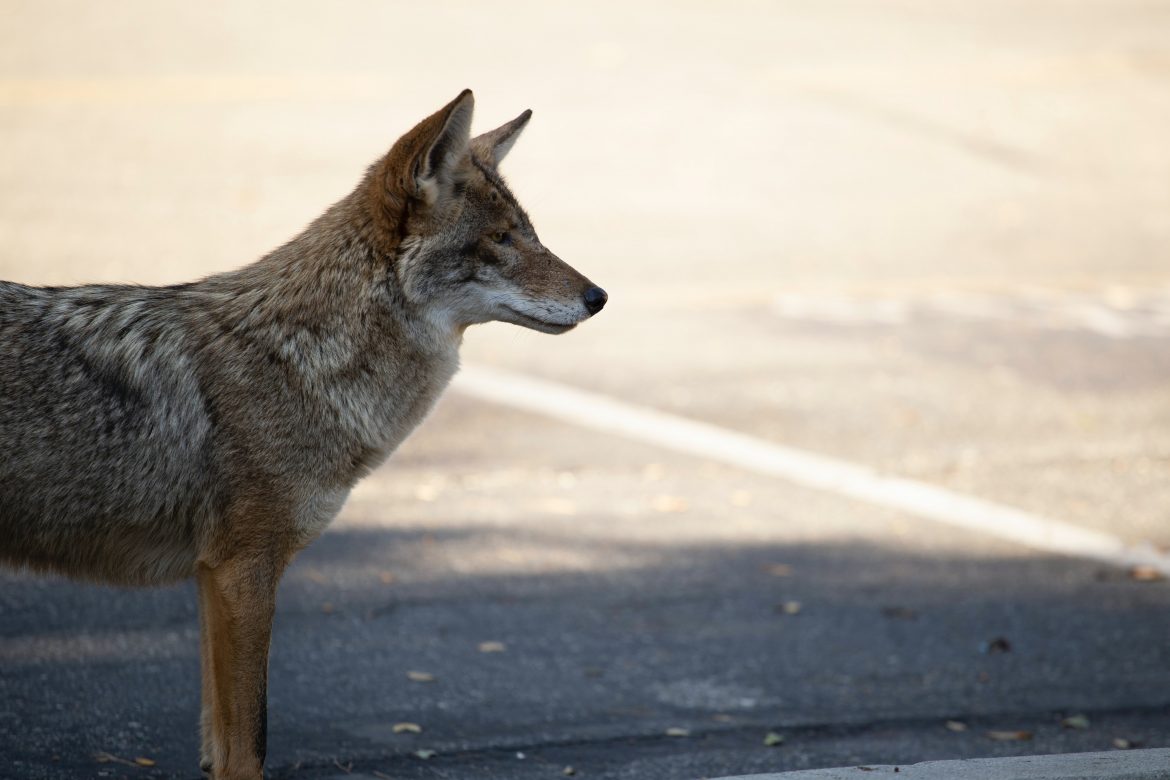 Photo by Ben Mater on Unsplash

A coyote bit a child walking with a parent in Moraga on Tuesday morning, police said.

The attack occurred around 8:30 a.m. near the intersection of Campolindo Drive and Calle la Montana.

The mother of the child was able to get the coyote to disengage and they ran away, and the coyote was last seen running north on Calle La Montana, according to police.

Moraga police, Moraga-Orinda Fire Department and Contra Costa County Animal Services officials responded but did not find the animal, and investigators do not know if it is the same one that has done previous attacks in the Lamorinda area.

Police did not provide any information about the child’s injuries, but are warning people to not leave small children or pets unattended outside, and to take extra precautions during dusk and dawn times when coyotes are known to be more active.

During a spate of coyote sightings in upper and lower Piedmont January last year, Piedmont police reminded residents to always be aware of their surroundings around dusk and dawn and to keep small animals inside.