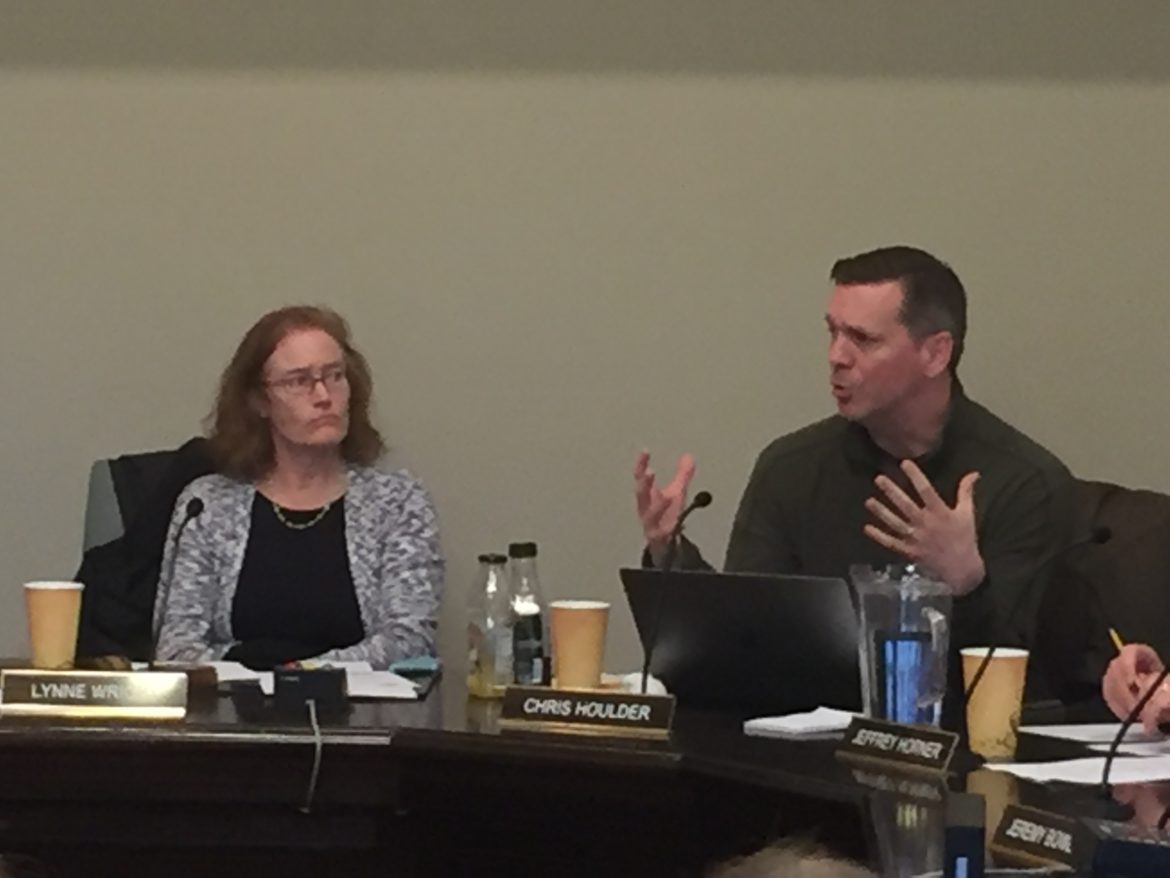 With the idea of a full-time armed school resource officer apparently off the table after the school board rejected an initial proposal for the officer in February, the city’s Public Safety Committee is looking to discuss other options to putting a $391,000 state grant to work for local young people.

The committee Thursday night discussed the possibility of another sort of officer, or some other human presence, being brought on board in lieu of an armed sworn police office.

“We still want to get benefit from that grant,”  Piedmont Police Chief Jeremy Bowers said at Wednesday night’s committee meeting. “How do we be more broad-based?”

The original proposal, turned down by a 4-1 Piedmont Unified School District board vote, was for an armed officer based full-time on campus, one who would be trained as a counselor and focused on student issues such as smoking, vaping, drinking, substance abuse, and social media use.

Committee member Amal Smith (who also serves on the Board of Education) said a survey showed that almost 80 percent of school students, parents, and staff didn’t favor the school resource officer position as originally proposed. “The board voted 4-1, so you can say that reflected the survey results,” said Smith, stressing that a key concern remains something inadvertently going wrong involving a firearm.

A modified proposal offered on March 13 would have the resource officer based at the police station and coming to campuses on an as-needed basis or to conduct workshops and classroom seminars.

“It seemed to me the biggest concern was having an armed officer on campus, and a fear of criminalizing behavior that wouldn’t be criminalized if our officer wasn’t on campus,” Bowers said.

As did Bowers, committee member Garrett Keating suggested the school resource officer could evolve into something more broad, perhaps serving young people outside the school structure. He, too, said he wants to leverage the state grant into something useful and satisfactory to the community at large. That, he and others said, could be someone who helps connect students with social services.

Read our past reporting on this topic: