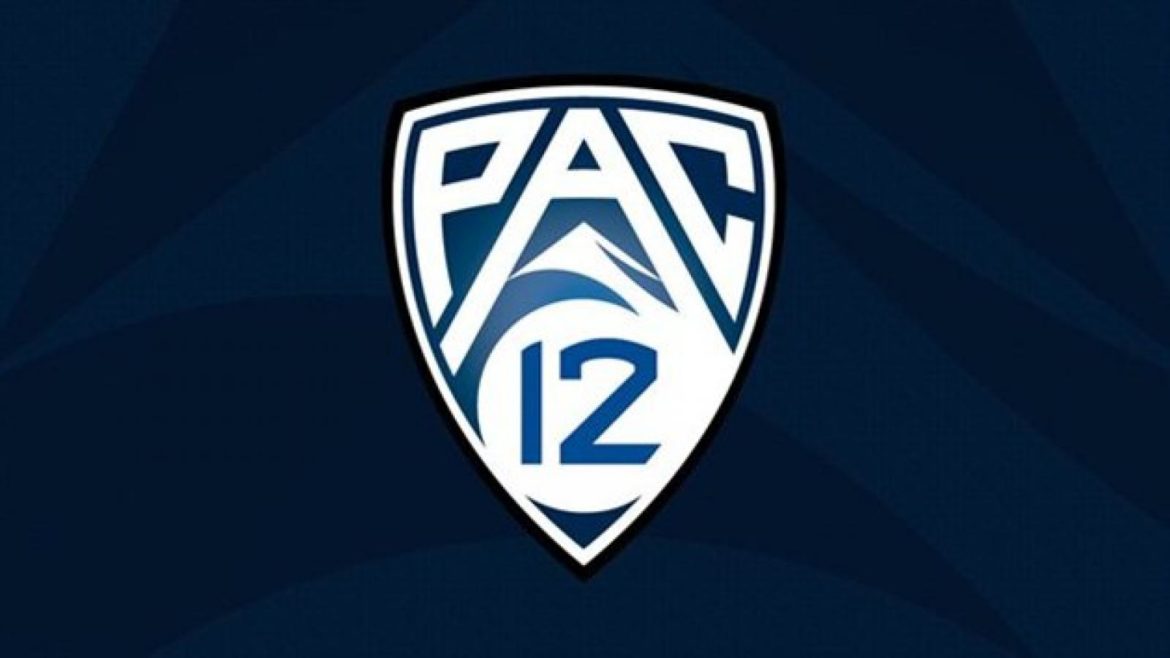 The University of California’s board of regents has delayed a decision until December on whether to prohibit UCLA from moving its athletics programs to the Big Ten Conference.

The regents initially were expected to take action on the issue during a meeting Thursday but announced that they will instead hold a special session on Dec. 14, when UCLA’s fate will be determined. UCLA and the University of Southern California announced in June that they plan to move to the Big Ten in 2024.

“We now have a special meeting coming up in a few weeks. What we will have the opportunity to do in the interim is to evaluate the information that’s been presented by the campus,” UC President Michael Drake said Thursday. “If we develop further questions, we will then answer those questions, and then we’ll be able to make a report to the regents at that special meeting.”

The regents and Gov. Gavin Newsom have expressed concern about the implications the move will have for UC Berkeley, which along with UCLA is currently a member of the Pac-12 Conference. The Pac-12 conference and its remaining members could lose millions in revenue once USC and UCLA leave, since its next television contract would be unlikely to be as lucrative as its current contract.