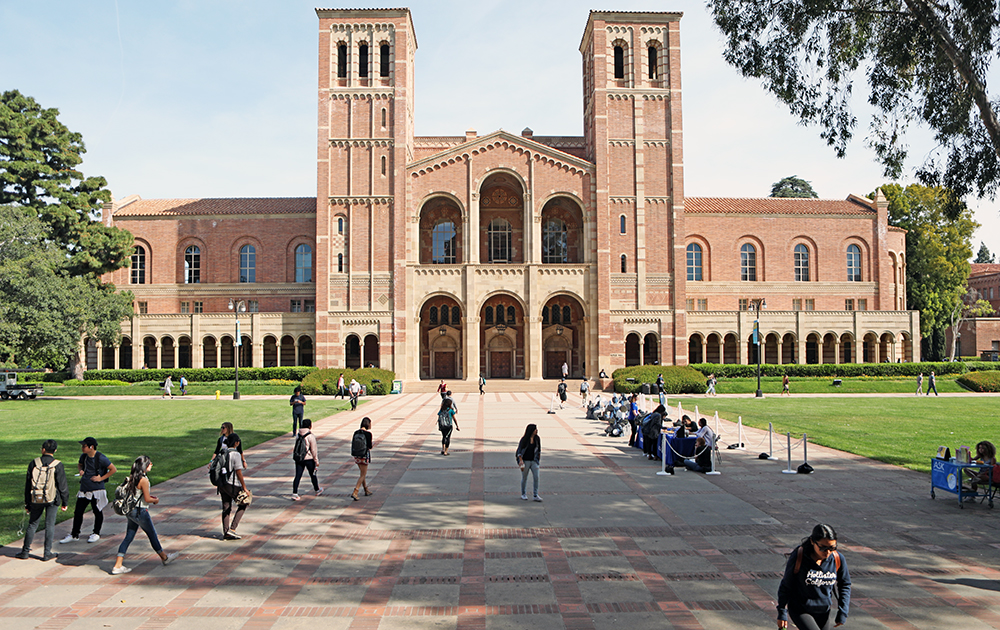 The University of California’s board of regents has asked for the system’s central office to review UCLA’s decision to move its athletic programs from the Pac-12 to the Big Ten, The Los Angeles Times reported.

The ask was made one day after Gov. Gavin Newsom said UCLA must explain the move, demanding that the campus detail how leaving for the Big Ten will benefit its athletes and honor its partnership with UC Berkeley.

The plan calls for UC President Michael Drake’s office to conduct the review and present a report to the regents by Aug. 17. The report will assess the impact UCLA’s move will have on the system’s culture, operations and finances and an analysis on how the move will impact UCLA’s student-athletes.

According to the Times, the report will also include a review of the board’s policy allowing each campus to control its athletics programs.

The regents’ request was not discussed during the public portion of its meetings on Wednesday and Thursday. Regents officials could not be reached to confirm the action.

With UCLA planning to move its athletic programs from the Pac-12 to the Big Ten conference, Newsom said the campus must explain how the move will benefit its students and the University of California, Berkeley, a member of the Pac-12 conference.

“The first duty of every public university is to the people — especially students,” Newsom said in a statement. “UCLA must clearly explain to the public how this deal will improve the experience for all its student-athletes, will honor its century-old partnership with UC Berkeley, and will preserve the histories, rivalries, and traditions that enrich our communities.”

UCLA and the University of Southern California announced on June 30 that they plan to move their athletics programs from the Pac-12 to the Big Ten — moves that would be a seismic shift in the college athletics landscape. The two Los Angeles-based universities plan to join the conference in 2024.

Newsom initially voiced displeasure with the move last week, telling Fox’s Los Angeles affiliate that UC’s board of regents had not been consulted over UCLA’s decision to leave the Pac-12. Richard Leib, chair of the regents, also told the Los Angeles Times that the board was not consulted and that only a few members were notified just before the decision was announced.

It’s not clear what specifically Newsom and the board discussed during Wednesday’s two-hour closed session.

A UC spokesman declined to comment and referred EdSource to UCLA’s media relations staff. A UCLA spokesperson did not immediately return a request for comment.

The move could have negative implications for Berkeley, which as a member of the Pac-12 could suffer multimillion-dollar losses, the Los Angeles Times reported. Without UCLA and USC, the conference and its members are likely to receive much less television revenue.

In its statement announcing its move to the Big Ten, UCLA said it would “make efforts to preserve our traditional regional rivalries,” though it did not specifically mention Berkeley.

Ben Chida, an adviser to Newsom on education issues, told the Times that Newsom’s concerns over UCLA’s decision to join the Big Ten is “about more than sports and more than money.”

“It’s about public trust. It’s about student-athlete mental health. And it’s about honoring the partnerships, histories and traditions that have lasted a century,” added Chida, who did not immediately return a request for comment from EdSource on Wednesday.