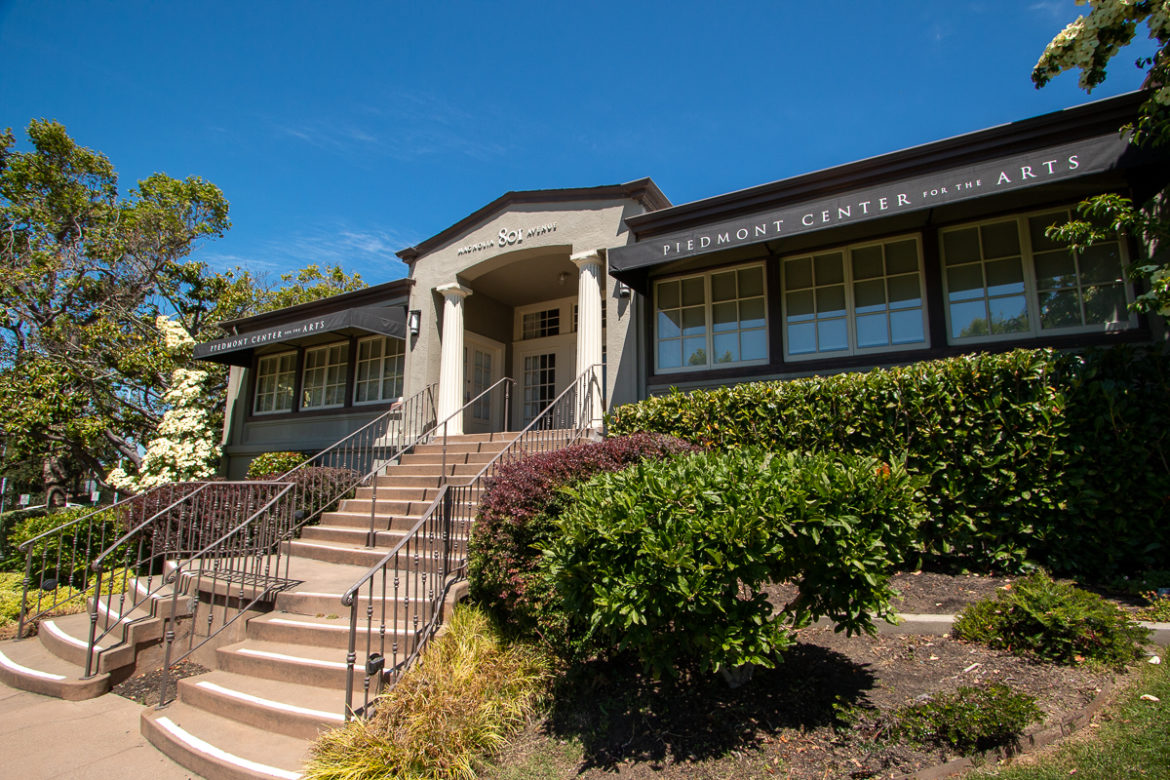 In their weekly city news email, the Piedmont Recreation Department announced that it was holding two open houses on Aug. 23 and Aug. 24 from 6:30 p.m. – 7:30 p.m. for local nonprofit groups interested in renting the space for small events or meetings. The city says the open houses are an opportunity for groups to walk through the venue, view available dates, and ask questions. (RSVP to Recreation Director Chelle Putzer — cputzer@piedmont.ca.gov)

801 Magnolia Ave. is a city-owned building and the current site of the Piedmont Center for the Arts. The building’s usage had been a source of contention in recent years until the City Council approved a new agreement with the PCA in March 2022 that gave the city more control over how the facility is used.

The new agreement makes PCA a user of the facility rather than a tenant. PCA will have access to program the space — for arts-related uses only — on weekday afternoons, two weekday evenings each week, and up to 36 weekends each year. The approved agreement assures a minimum of 2,492 hours — about 45 percent of the main hall’s usable time — each of the five years of the agreement.