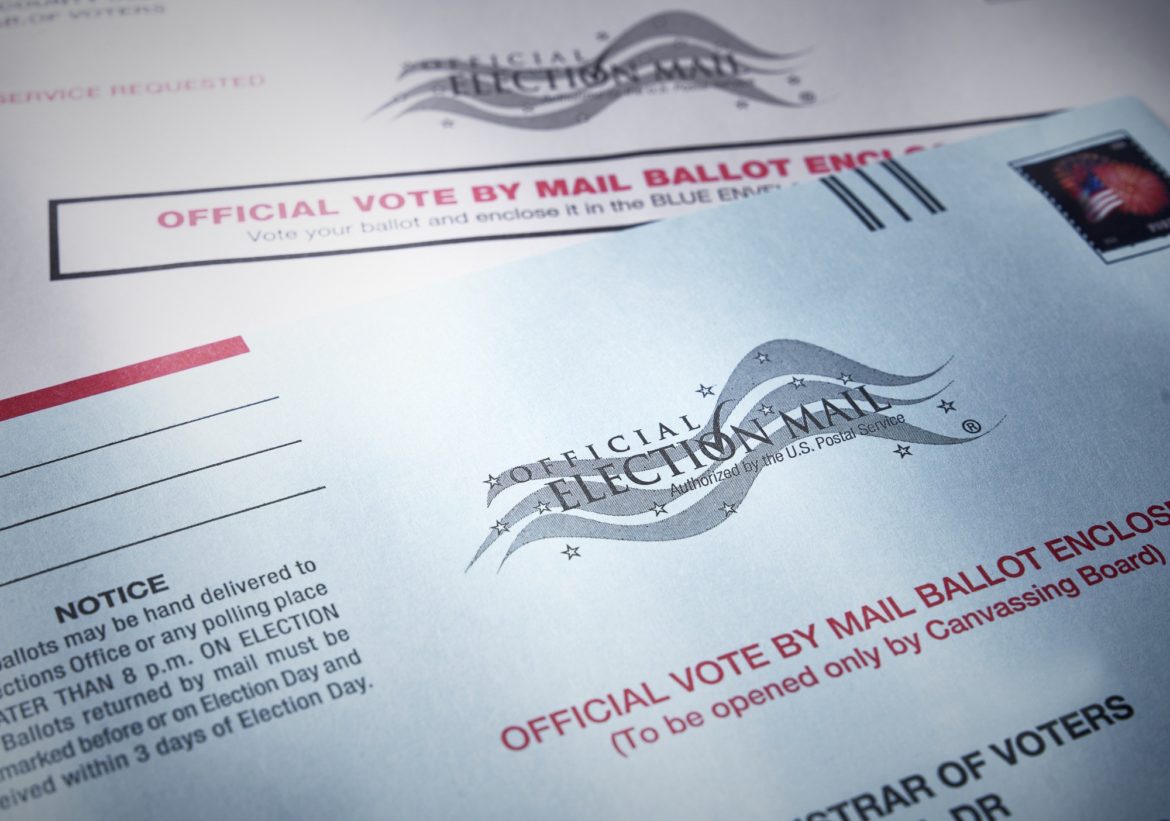 On Friday, Aug. 12, the city issued a statement saying it has extended the nomination period for the Board of Education until Wednesday, Aug. 17, at 5 p.m.

The nomination period for seats on the city council has closed. Five candidates have qualified to appear on the November ballot. They are: Betsy Smegal Andersen, Sunny Bostrom-Fleming*, Jennifer Long, Bridget McInerney Harris, Jeanne Solnordal, and Tom Ramsey. (Avnish Patel did not return paperwork prior to the deadline.)

You can view the city’s official 2022 candidate list HERE. (If you click on the candidate’s names, you can learn why they have decided to run for office. The Exedra will conduct interviews with each candidate in the coming weeks.)

From the press release:
The Nomination Period for the two seats on the Board of Education which are up for election at the November 8, 2022 General Municipal Election has been extended to Wednesday, August 17th, due to incumbent Megan Pillsbury not seeking re-election. The nomination period for seats on the City Council has closed.

Residents with questions about the process or wishing to make an appointment can call contact the City Clerk’s office at via email at cityclerk@piedmont.ca.gov or via phone at (510) 420-3040.

(Editor’s note: This article was updated on August 15. The original version stated that Sunny Bostrom had not qualified for the ballot , but the city clarified on Monday that she had indeed qualified and updated their website accordingly.)