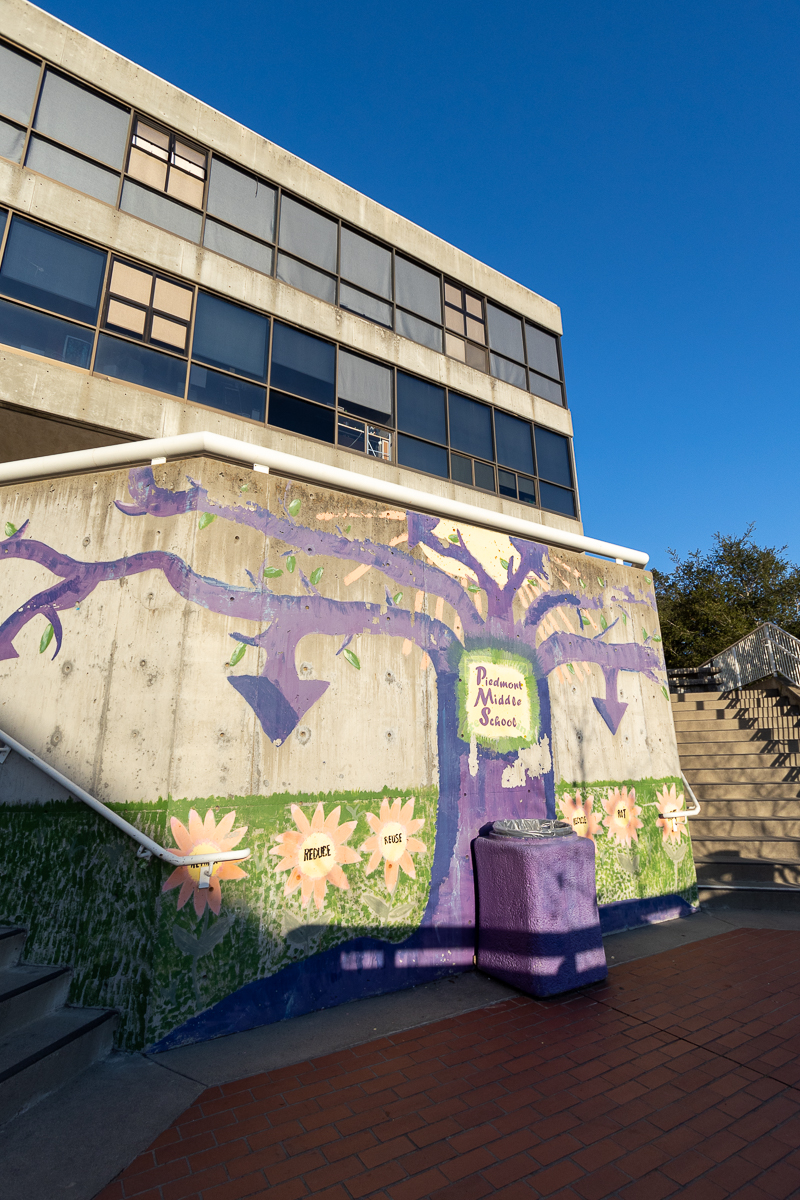 In an email to the school community on Friday, May 6, the school district announced it would be recommending Karyn Shipp as the new principal of Piedmont Middle School, replacing Ryan Fletcher who announced his departure earlier this year. Pending board of education approval at the May 11 meeting, her appointment would take effect July 1.

Shipp has served as a teacher and administrator in Piedmont Unified for 25 years. She began her tenure in PUSD as a Physical Education teacher at Piedmont High School in 1997. She served as a department chairperson, women’s athletic director, women’s varsity soccer coach, WASC coordinator and assistant principal during her time at Piedmont High School.  In 2013, she transitioned to serve as the assistant principal at Piedmont Middle School.

Shipp holds Bachelor of Science and Master of Arts degrees, as well as a California K-12 single subject credential and an administrative services credential.

You can read the full recommendation to the Board of Education here.