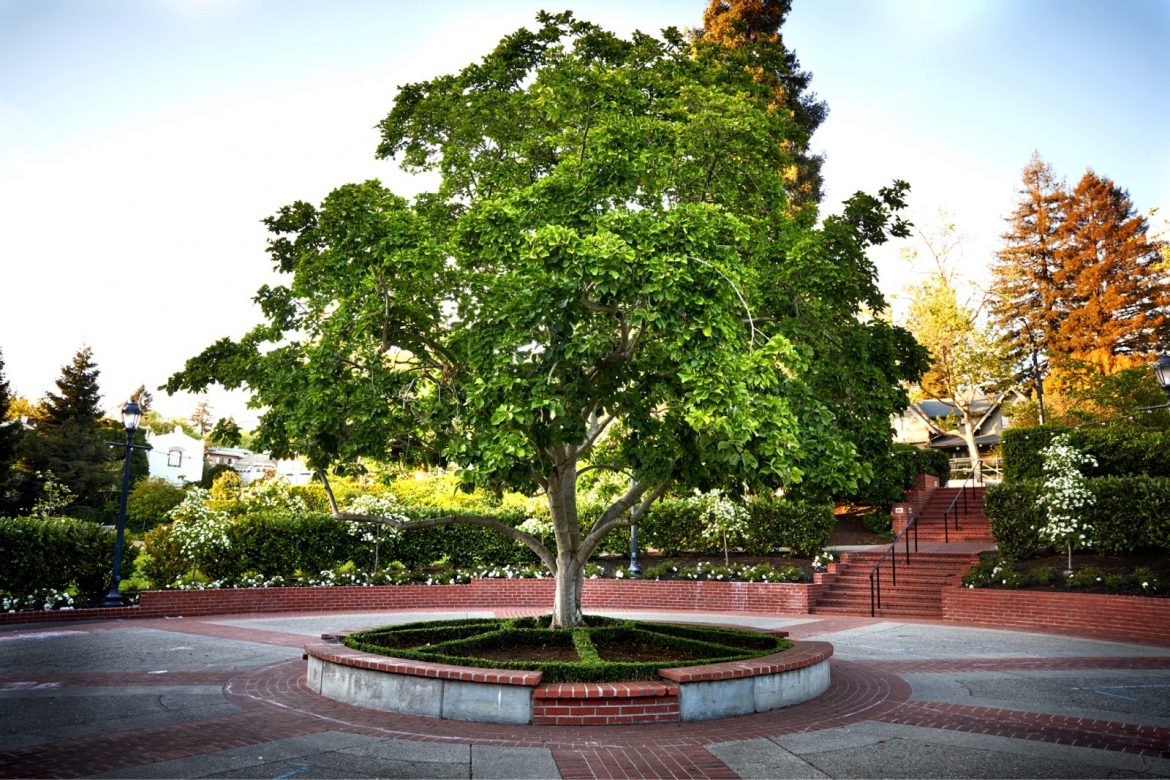 The Piedmont Park Commission invites the public to nominate public trees for Heritage Tree status. The Heritage Tree program is an opportunity for the community to seek out and to recognize the distinctive trees in our urban forest. Nominated trees will be considered based on their aesthetic, educational, or historical merits and must grow on public property, such as parks, medians, and streets.  If you previously nominated a special tree that was not chosen, feel free to renominate. Piedmont’s Heritage Trees include some beautiful magnolias around town.  So far, these are the Yulan magnolia growing in front of the Piedmont Community Hall, nominated by Dave Frankel; the large Southern magnolia at the Lexford and Hampton Triangle, nominated by Betsy Goodman; and the equally grand Southern magnolia at Hampton and Huntleigh Roads, nominated by Brian Mahany.

Nominations are due by March 18

Nominations are due by March 18 and voted on at the Park Commission meeting on April 6.  This year’s selections will be announced at the City Arbor Day festivities on April 28. Forms are available on the City’s website on its Heritage Tree page at https://www.piedmont.ca.gov/cms/One.aspx?portalId=13659823&pageId=17970894.  There, you can also view an interactive map of the existing Heritage Trees which includes photos of the trees, descriptions, locations, and names of the nominating parties.  For more information, please contact Nancy Kent at nkent@piedmont.ca.gov or 510-420-3064.