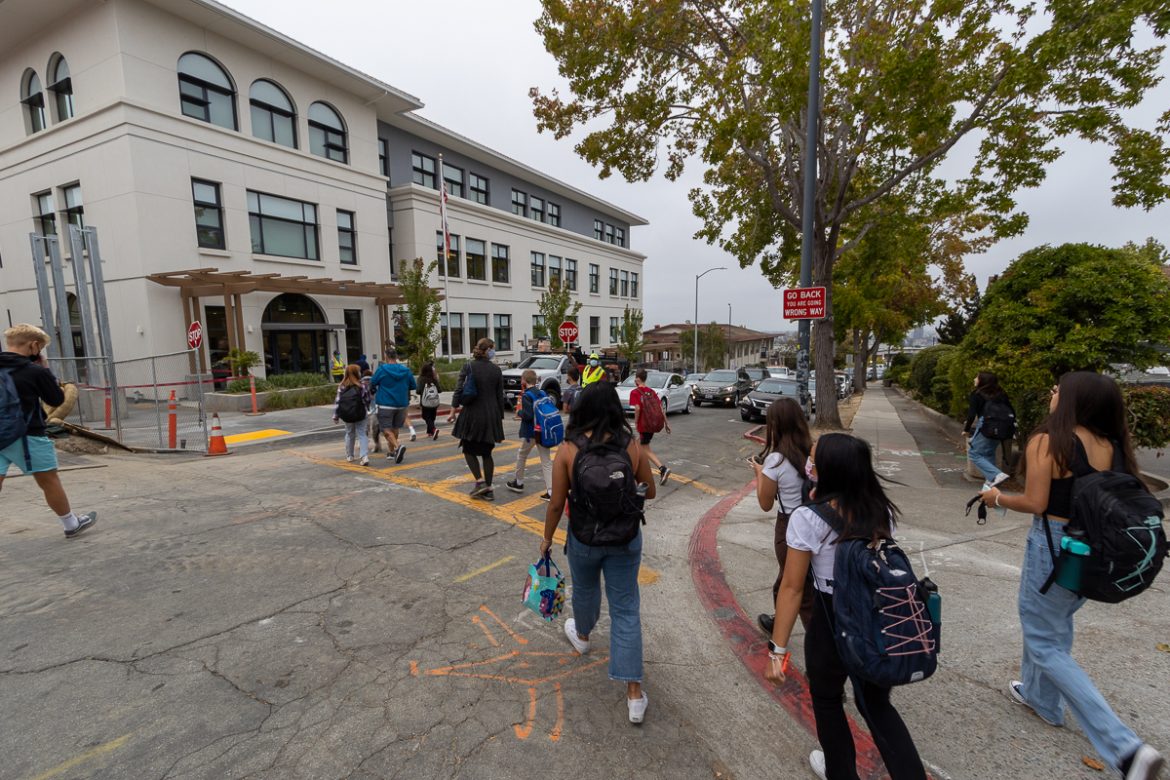 Piedmont schools have 47 fewer students enrolled this 2021-2022 school year than projected, according to information provided to the Board of Education at Wednesday’s meeting by PUSD’s Chief Finance Officer Ruth Alahydoian. The financial impact of the enrollment drop was somewhat mitigated by staffing changes, she said, but PUSD is still projected to be facing a $1.14 million deficit by 2023-2024.

That dip might have been higher, but PUSD accepted 53 interdistrict transfers this year. There are 2,348 students currently enrolled in local schools as of “census day,” Oct. 6.

Declining enrollment is a trend across California and is expected to continue for years due to slowing population growth, but the pandemic has also played a role. Alahydoian told the board that Trinity County was the only county in the state that did not see an enrollment drop this year. (See CalMatters on California public school enrollment drops.)

A slide in Alahydoian’s presentation (available HERE) shows change over time and the expected enrollment numbers for the next two years:

Alahydoian said 19 teachers retired or left last year, allowing the district to fill those positions with new teachers — a change that resulted in $427,000 in savings this year and for the next two school years.