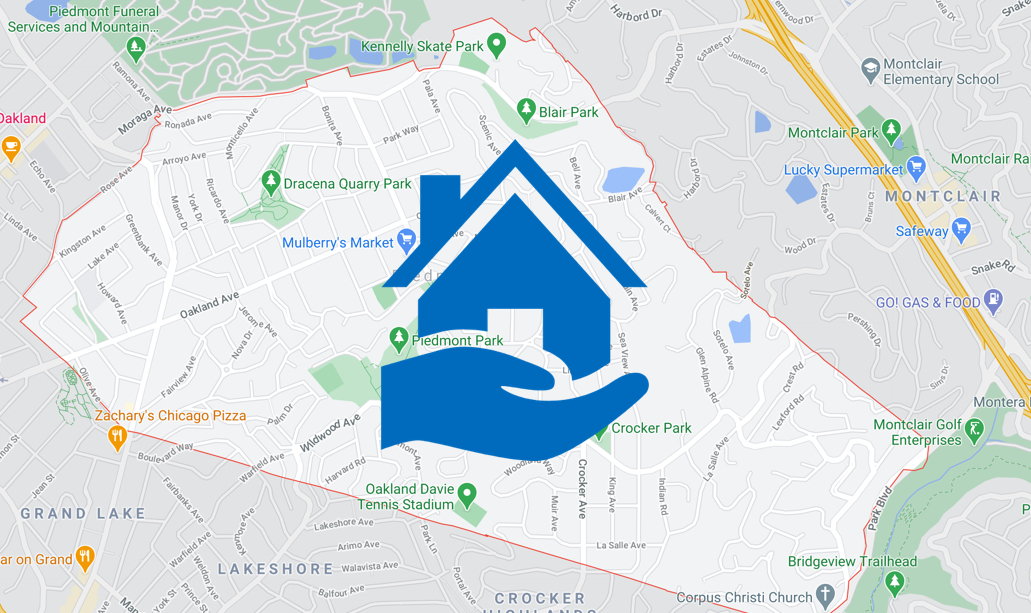 At Monday night’s meeting, the City Council heard a report on Piedmont’s progress in meeting its 2015-2023 Regional Housing Needs Allocation, the state’s requirement for cities in the Bay Area to accommodate new housing through 2023.

A similar report was presented by city Senior Planner Pierce Macdonald-Powell to the Piedmont Planning Commission on April 12. She told the City Council Monday that while that report says Piedmont will exceed the overall number of new housing units the state wants either built, approved or planned by the end of 2022 with 73, the same report also says there haven’t been enough very-low-income units approved, and that Piedmont will have an even more difficult time moving forward showing that “sufficient low- and very-low-income housing is being produced” under that same state law. (The requirements to meet the 2015-2023 RHNA are in addition to the those imposed by 2023-2031 RHNA, mandating 600 new units [MORE])

City Councilwoman Conna McCarthy asked Macdonald-Powell how the city will add 12 more low-income units to reach the 24 recommended by the state. Macdonald-Powell replied, “We still have the rest of this year and next year to meet that goal. We’re going to have to be more creative … it’s unlikely we’ll meet that goal just with accessory dwelling units.”