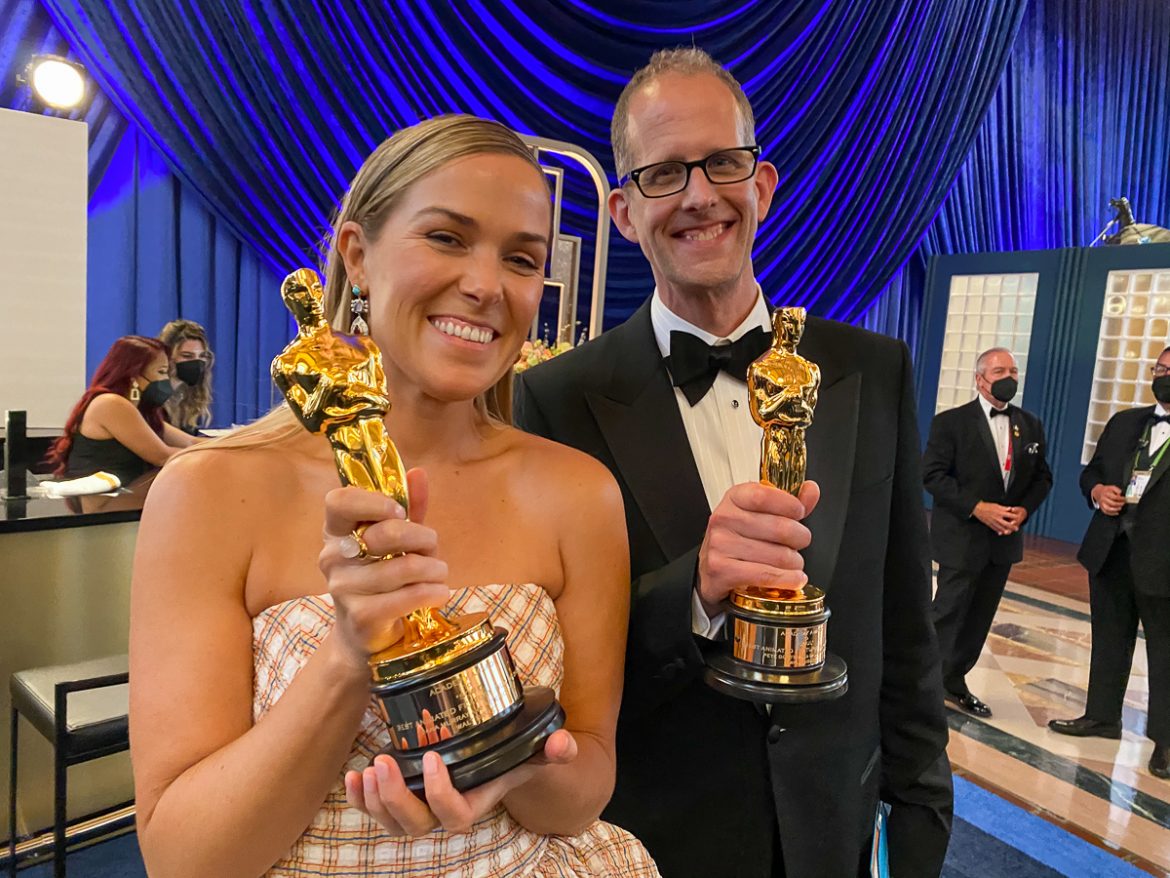 This is Murray’s first Oscar. Docter has won three — his films Up (2009) and Inside Out (2016) both won Best Animated Feature Film awards.

2 thoughts on “A winning night for Pixar’s ‘Soul’”