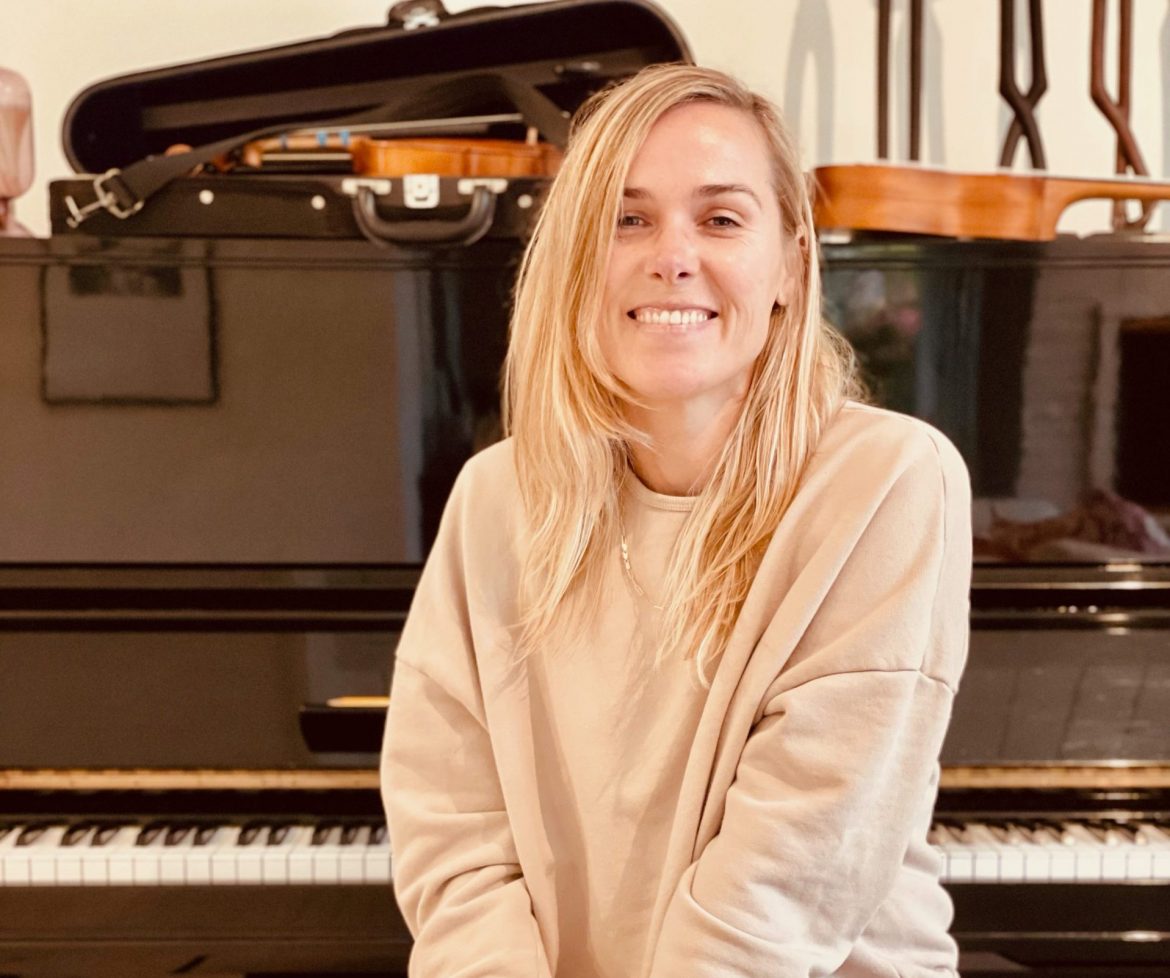 Dana Murray talks filmmaking, family, living in Piedmont, and how it feels to be an Oscar-nominated producer for the movie Soul

Q: Congratulations on your Oscar nomination. So tell us, what exactly does a producer do?

A: Yes, that seems to be a common question! Everyday is different. But if I had to break it down I’d say I’m the protector of the film. I make sure all the decisions we make go into serving the film and making it better. The obvious things are partnering with the directors and our creatives in telling the best story, budget, staffing up a crew, morale. Also working with the cast, composers, and screenwriters.

Q: Production of Soul had just begun when the pandemic hit. California was the first state to send everybody home and go into lockdown. How did you deal with that?

A: We were all pretty naive back then, we thought the pandemic would last a few weeks. So everyone took their equipment home with them and we all expected we’d be back soon. But within a few days everyone — animators, lighters, effects artists – all working from their homes were up and running. So we never stopped. We were able to finish production on time, which honestIy, I never thought we’d be able to pull off.

Q. How did you get into filmmaking?

A: I grew up in the Sierra foothills in Placerville and movies were one of the things we did as a family. One of my first memories is going to a drive-in with my family to see ET. My sister Kiel really loved making movies at home with a very large camcorder and she always cast me in them as her actress/guinea pig. Then when I was in college she got a job working at Pixar, and one day I met her there for lunch and I walked around and was like, “wow, look at this place!”

Q: So your sister Kiel is now a screenwriter – she wrote the script for Cars and Cars 3 — your brother Seth is a product designer who also once worked a stint at Pixar, and the three of you and your families all live in Piedmont?

A: That’s true! The funny thing is our kids — there are eight of them, all cousins — are like a posse – spread out in age, but thick as thieves. I lived in San Francisco and then Oakland and I was always drawn by the idea of my two kids being able to be close to their cousins and go to the same schools. I love the small-town feel you get in Piedmont when you go into Mulberry’s or if you’re at a park. I love that the kids can ride bikes and walk. I also just love being in the middle of the East Bay and Oakland.

Q: So what happens on Sunday, Oscar day? Where will you be?

A: I’ll be in LA with Pete Docter, who is the director of Soul. We get to go see the show live. Nominees will be there at Union Station and at a couple of other locations around the world. The Academy is COVD testing us four times before then, even if we’re already vaccinated. I look forward to finally being able to properly celebrate this wonderful film we made. My only wish is that our entire cast and crew could be there, too.