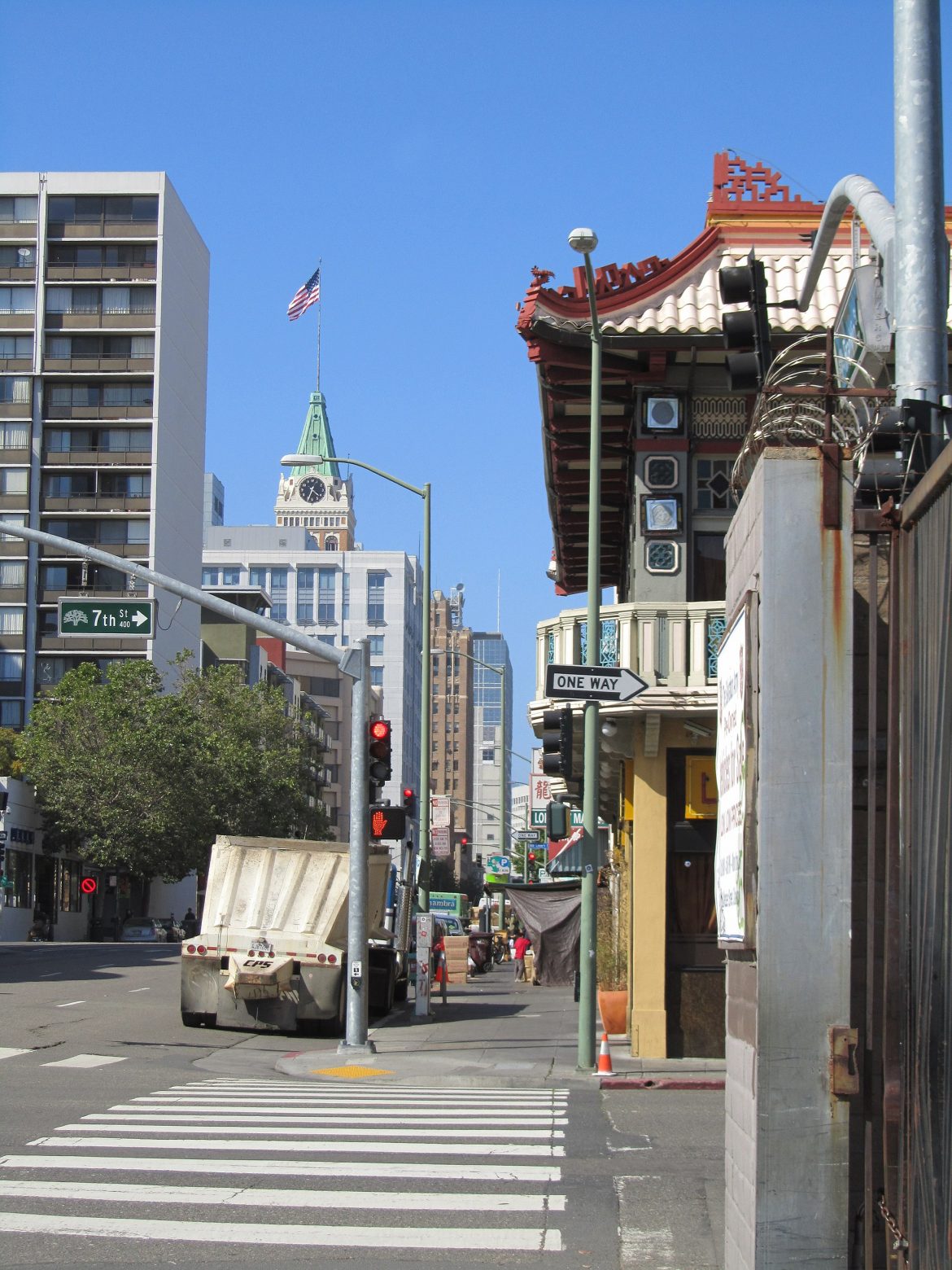 Officers were sent at 5:45 p.m. to Ninth and Franklin streets to investigate the shooting.

When officers arrived, they spoke with the victim and a witness who told officers that a citizen fired a gun during the attempted robbery. Police arrested one person.

Robberies have increased recently in Chinatown, police said, and advocates for the Asian and Pacific Islander community have voiced their concern about the violence, which has consisted of more than robberies.

Officers continue to investigate the attempted robbery. Anyone with more information can call the Police Department’s Robbery Section at (510) 238-3951.