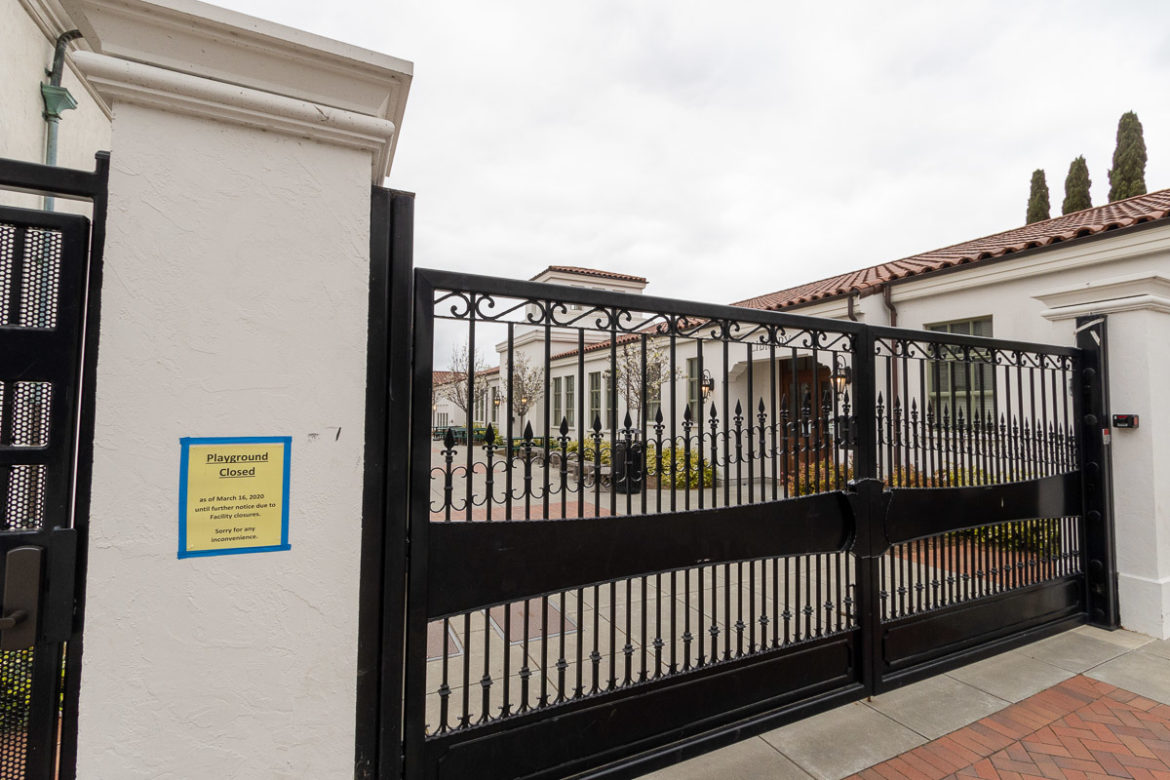 At Wednesday night’s school board meeting, PUSD Superintendent Randy Booker briefed the school board and parent community on the confluence of events and circumstances since December that he said continue to stand in the way of reopening. Of the many impediments preventing the transition of elementary schools from full-time distance learning to a hybrid in-person learning model, the most notable are new student COVID testing requirements in Governor Gavin Newsom’s “Safe Schools for All” proposal that was released on Dec. 30.

The governor’s proposal includes a one-time payment of $450 per student to school districts that offer in-person instruction to help cover their extra costs related to the virus. (Booker said this amounts to around $1 million for Piedmont.) The plan, which has yet to be approved by state legislators, is meant to incentivize school districts to open elementary schools serving TK – 2nd grade by mid-February and 3rd – 5th grades by mid-March, but has been met with resistance over the timeline — schools must comply by Feb. 1 to receive the funding — and new testing requirements.

Under the plan, PUSD students would have to be tested weekly given the “deep purple” tier the county currently finds itself in. (Reacting to the new state plan, the superintendent of schools for Palo Alto said keeping schools open will be challenging if not untenable as currently outlined.)

“This has been incredibly frustrating, trying to respond to each new directive from the state and county,” said Booker on Wednesday. “‘Safe Schools for All’ made for a good headline but the timeline and requirements are untenable.” He said the testing requirement is not impossible, but will require some extra thinking.

“We were the only district to apply for a waiver in October,” Trustee Amal Smith said. “Every time we think we’re on a path, something happens, something out of our control like moving from the red to purple tier or sometimes actions by the state. This is a strange political whim and thoroughly unrealistic. We have to come up with ways to get kids back into some kind of face-to-face [instruction].”

As if to illustrate their points, the day after the school board meeting the state announced new guidelines that allow for elementary schools in the purple or red tier to offer in-person instruction to grades K-6 without seeking a waiver from the county — eliminating at least one obstacle that had thrown off PUSD’s reopening plan before the December break. The new Safe Schools for All Hub links to California Department of Public Health guidelines and is meant to fill in details of the governor’s plan.

Booker noted that while he feels hopeful about reopening elementary schools by late February, he said there is “a little more work with PMS and PHS” that has to be done, “but I am really hopeful we can communicate next week to families what that would look like.” He said some issues, such as how to accommodate in-person and distance learning at the same time, with the same number of staff, would need to be resolved.

In addition to the new COVID testing requirement, PUSD must also take the following steps before reopening:

Discouragement over the changing goalposts was expressed by parents during public comment . “We have every intention to be back” said Trustee Cory Smegal, to one question about reopening full-time in the fall, even as Trustee Amal Smith was more cautious.

“I completely understand the frustration but the ever-changing landscape makes it impossible to say anything with certainty.”

Board of Education Trustee and President Amal Smith

The Havens Parent Club President Lindsay Thomassan asked the board to consider leaning on parents for help with the new COVID testing requirement.

More than 130 parents in the district have joined a private Facebook group — “Advocates for Full-Time In-Person Piedmont Schools” — in an effort to brainstorm and coordinate efforts to pressure the school district, teachers’ union, and/or state officials Buffy Wicks and Nancy Skinner to return students to the classroom.

Similar efforts are underway in Berkeley and other neighboring cities as anger and frustration rise around the toll distance learning is taking on the mental health of students across the socioeconomic spectrum. Families in California are also organizing around a social media group — “Let Them Play CA”– and calling for a full return of high school sports.