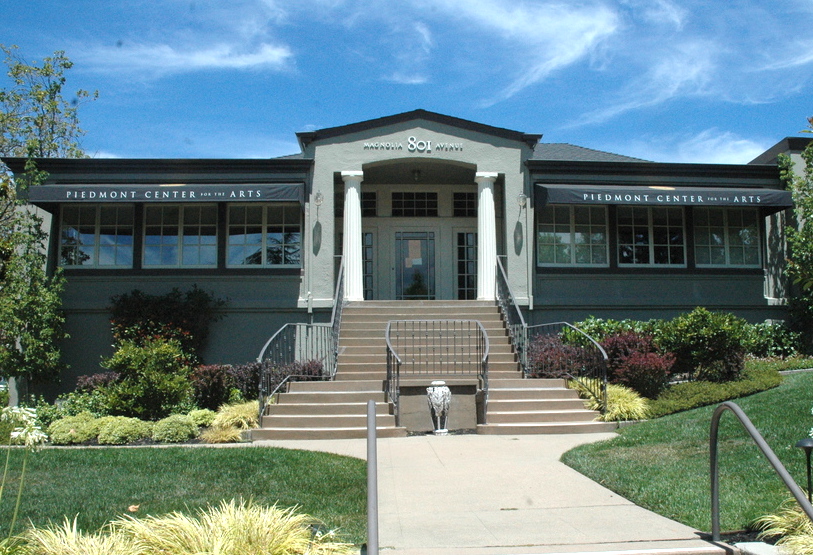 On November 16, 2020, three City Council members voted to approve a 7-year renewal of the City’s lease of 801 Magnolia Ave. to the Piedmont Center for the Arts (PCA), rejecting a motion to allow more public input first.  Because the City Council will have a second vote on the proposed lease, Piedmonters still have an opportunity to express their views by writing to the City Council at citycouncil@piedmont.ca.gov.

The threshold question for the City Council is whether to continue PCA control of a City building.  Public comment was split between those appreciating PCA’s role in hosting arts events and those who hoped that 801 Magnolia could become more of a “community center” where arts is one use, but not the only use.  Most Piedmont non-profits rent City or School facilities as needed (e.g., Education Speaker Series, Diversity Film Series, Piedmont Soccer Club); PCA could do the same for its arts events.  The City Manager stated that Rec Dept. programs could fill any unused City space and the PCA space is often unused (even pre-COVID), other than as a quiet space for its commercial sub-tenant. This is not a choice between arts and no arts, but rather how best to maximize community benefit from limited City spaces.

If the City Council decides to renew PCA’s lease, the proposed PCA lease has four major flaws. As a result, it fails to achieve the goals set forth in the City Staff Report.  The lease is at: https://www.ci.piedmont.ca.us/common/pages/DisplayFile.aspx?itemId=17199779.

I encourage Piedmonters to share their views on the proposed PCA lease (citycouncil@piedmont.ca.gov), as it will determine the use of 801 Magnolia for the next 7 years.