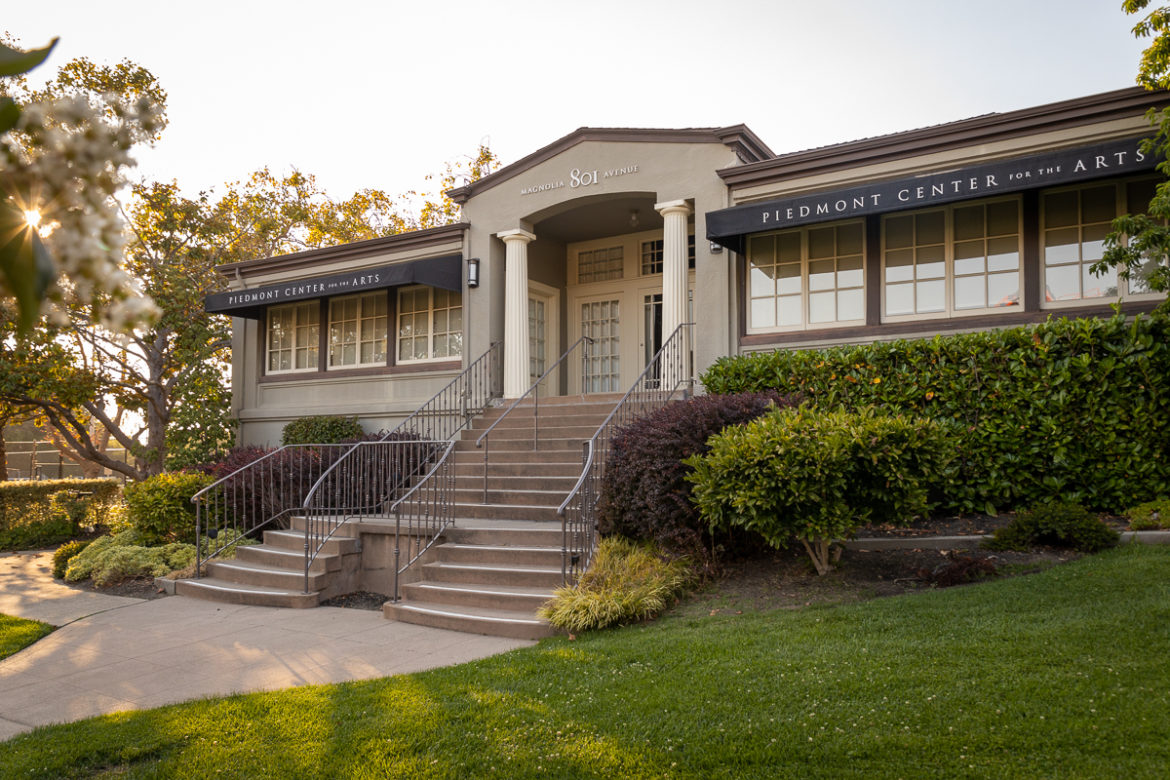 A split Piedmont City Council approved, by a 3-2 vote, the first reading of an ordinance Monday night to authorize a new seven-year lease for the Piedmont Center for the Arts to occupy and operate the city-owned building at 801 Magnolia Ave.

Mayor Robert McBain, Vice Mayor Teddy Gray King and Councilmember Betsy Smegal Andersen supported the lease, saying it is better than the current one, set to expire in June. The proposed new lease, they said, preserves the PCA’s primary arts mission while giving the city more control over bookings there, and figures to result in a greater variety of offerings at the center, including more non-arts offerings.

“The PCA’s done a great job, they’ve been good partners with the city,” said McBain, calling the new seven-year lease a “significant improvement” over the current one. “Some details do need to be worked out … “

Andersen also supported the reworked lease, though she called for making the lease for seven years instead of the proposed 10 years. The new lease, like the old one, calls for $1 a year rent.

Councilmembers Jen Cavenaugh and Tim Rood, who voted no, said they not only had questions about the lease itself, but also said members of the public had relatively little notice about Monday’s discussion and asserted the city’s main arts venue deserved a more robust discussion than it has had so far. Rood dinged Piedmont city staff for not making more of an effort to reach out to the greater community.

“I’m generally troubled by the notion that a worthy nonprofit group can function only if it can lease out a city asset for profit,” Rood said Monday night.

Cavenaugh, like Rood, had favored delaying a decision on the lease until it can be discussed further.

“If anything, this has raised more questions for me, not fewer,” Cavenaugh said. “It’s not clear that we invited people to be part of this conversation.”

There has been talk of the lease renewal around town, however — it has, in general, pitted those who wanted to grant the PCA a second 10-year lease against others who said the PCA’s building — a onetime Christian Science reading room bought by the city in 2003 — is underutilized, and that prospective non-arts users have often been turned away.

While the nonprofit PCA’s charge is to operate arts programs, the city could book non-arts users, charge for the privilege and keep the money.

Several public commenters Monday night joined with Rood and Cavenaugh in saying the whole issue deserves further public airing, especially since the current lease doesn’t expire until June. Others called into question why the lease is for only $1 a year.

“They have the assets to pay rent,” said Gautam Wadhwani, a former PCA board member.

Several others commenters countered that the PCA is an invaluable resource that brings to town a level of artistic talent higher than Piedmont’s weight class. Some noted that the PCA has, over the past 9 ½ years, made many major physical improvements to the city-owned 801 building, including seismic upgrades, roof replacement, furnace replacement, electrical box replacement, new windows, a new ceiling and painting.

Tom Reicher told the council that, at the center’s 2011 opening, he played as part of a horn fanfare for the center, and that the center has since been a tremendous cultural resource for the city.

“It’s a unique institution in our midst,” said Reicher, now a PCA board member. Indeed, no one at Monday’s meeting called into question the PCA’s importance to the city as a cultural gem, even if they want that building better utilized under increased city oversight.

McBain stressed that Monday night’s vote was the first reading of the ordinance approving the PCA lease. It will not go into effect until there’s a formal “second reading” of the ordinance, which may not be on the council’s agenda until after Jan. 1. There’s still time for discussion and modification if desired, he said.

But he said he didn’t want to leave the PCA hanging. “They deserve an answer from us,” he said.