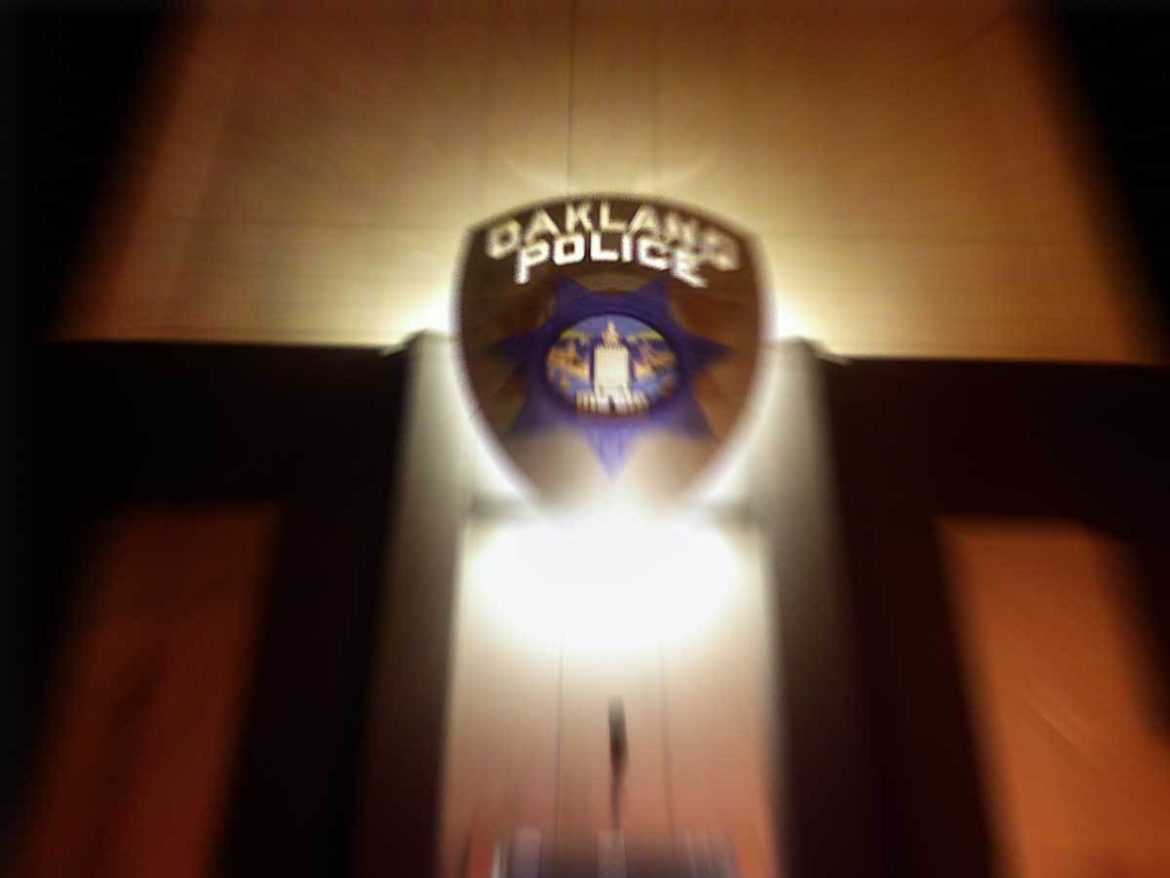 The Oakland City Council rejected a proposal to take $2.75 million in funding from the police department, which has already seen its budget cut by $14.3 million this year. (Photo by Gregory Veen/Flickr)

Oakland city councilmembers failed this week to take millions of dollars in funding away from the city’s Police Department even though it appears many residents were demanding it.

The council was evenly split on a proposal by Councilmembers Dan Kalb and Sheng Thao to take $2.75 million in funding from the department. Mayor Libby Schaaf broke the tie by voting “no.”

Schaaf said the council has cut $14.3 million from the police budget this year and moved money to Mobile Assistance Community Responders of Oakland, also known as MACRO. Members of MACRO, instead of police, will respond to mental health emergencies.

“And you have committed to do so much more,” Schaaf said, likely referring to a plan discussed Tuesday night to set up a task force to reimagine policing in Oakland.

A similar budget proposal by City Council President Rebecca Kaplan and Councilmember Nikki Fortunato Bas, which many residents spoke in support of during the public comment period, also failed.

Schaaf called the proposal by Kaplan and Bas, which would have cut the police budget by about $11 million on top of the $14.3 million, “dangerous and irresponsible” and an “act of political theater.”

But a survey by the Anti Police-Terror Project and the #DefundthePolice Coalition found widespread support for the proposal by Kaplan and Bas and for allocating that money to housing and mental health services.

The survey involved 1,726 participants from all Oakland residential districts, leaders from the two groups said.

Schaaf said she wants a new public safety system in place before changing the current one.

Like the Oakland Police Officers’ Association, Schaaf believes the Police Department is understaffed and she called the 911 response in the city “sub-standard.”

Schaaf’s home was vandalized Tuesday before the City Council meeting. Mayoral spokesman Justin Berton said that the vandalism early Tuesday morning was meant to cast fear and intimidate the mayor and her family.

Schaaf had opposed the proposal by Kaplan and Bas before the council met.

“An attack at the home of a publicly elected official does not advance democracy,” he said.

The mayor, City Administrator Ed Reiskin and Councilmember Loren Taylor each suggested in some form that the proposal by Kaplan and Bas did not identify money that could be freed up from the police budget and spent on other things.

Certainly not on the order of $11 million, Reiskin said.