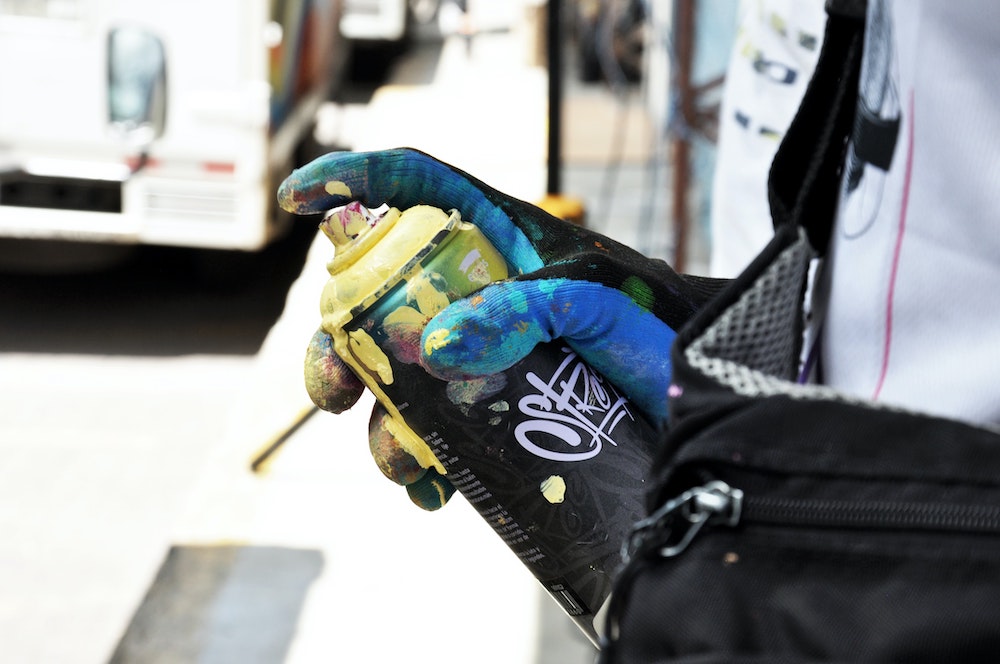 Vandals shot objects at the home, set off fireworks and sprayed graffiti on the home around 2 a.m.

Mayoral spokesman Justin Berton said the effort was meant to intimidate the mayor and spark fear in her family.

But Berton said that will not keep Schaaf from advocating for policies she thinks are in the best interests of Oakland, “her beloved hometown.”

Schaaf is opposed to an amendment to the city budget proposed by Councilmembers Rebecca Kaplan and Nikki Fortunato Bas to cut the police budget by millions.

Many residents have expressed support for the amendment, and some have called for a 50 percent reduction in the police budget.

Schaaf on Tuesday called the Kaplan-Bas amendment “dangerous and irresponsible.”

She supports creating a new public safety system that is in place before shifting resources away from the Police Department.

“Like all Oaklanders, she supports passionate protest but does not support tactics meant to harm and terrorize others,” Berton said.

“An attack at the home of a publicly elected official does not advance democracy,” he said.