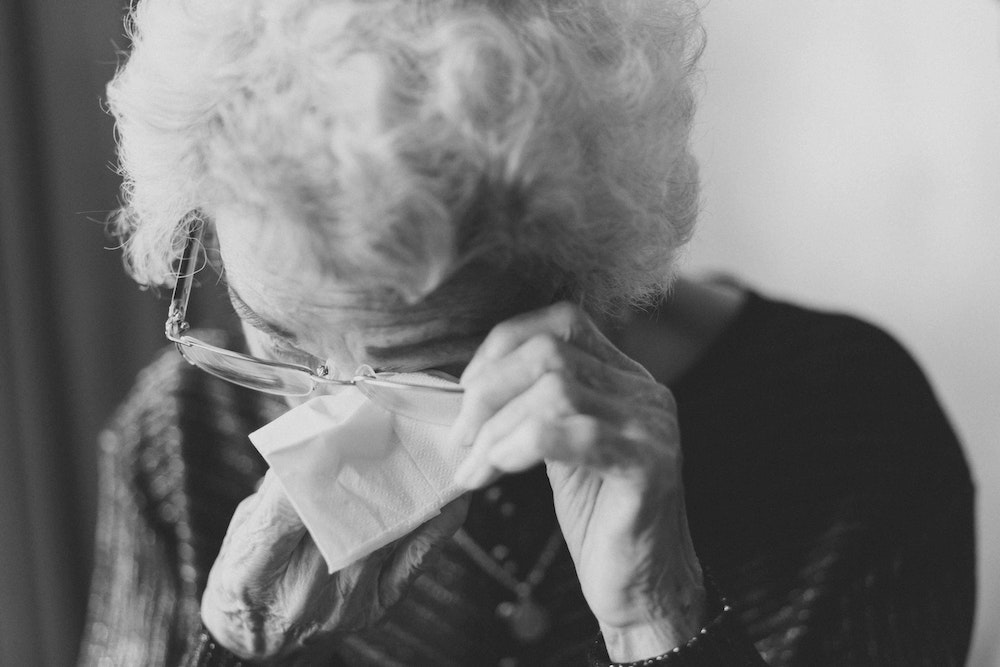 The Department of Public Health first learned about the cases at the Central Gardens Convalescent Hospital late last month. To date, the cases include 39 residents and 28 staff members, Colfax said.

The California Department of Public Health has oversight of the facilities and is overseeing the patients and staff being treated and tested, according to Colfax.

“When we became aware, we were notified of the initial cases on March 30, we immediately started collaborating with the facility and with the state, in terms of ensuring that as much was being done as possible to protect both the residents and the staff,” he said.

Despite congregate living situations being proven hot spots for the virus’ spread, Colfax said, “We’re doing everything we can to mitigate the spread of the virus both at this facility and at facilities across the city.”