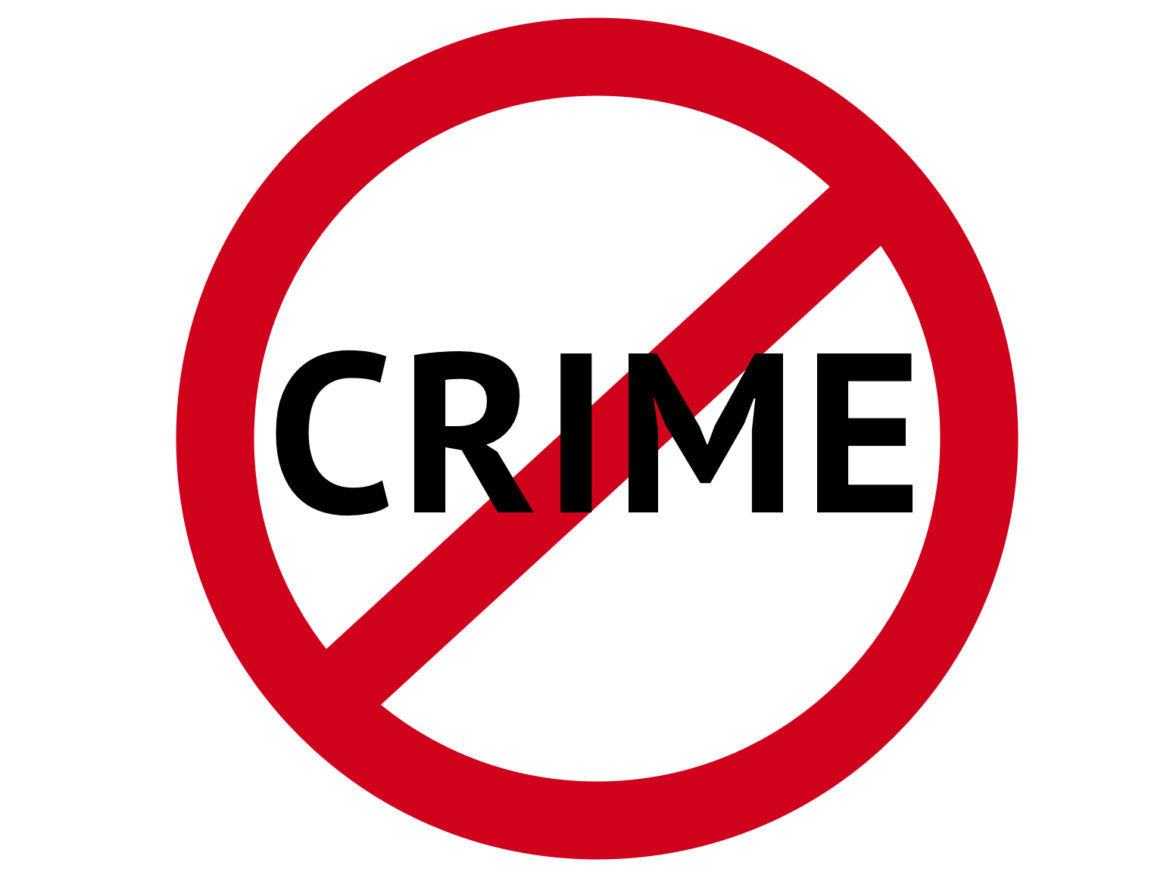 Oakland Mayor Libby Schaaf and other officials on Monday introduced the first permanent chief of the city’s Department of Violence Prevention, which will aim to reverse a 7 percent increase in violent crime in Oakland from 2018 to 2019.

The 2019 data show that there were about 400 more cases of violent crimes and seven more homicides compared with the previous year. “While it is unacceptable to see any increase in crime, we do want to recognize that we are seeing the longest sustained period of homicides under 90 and under 7,000 total violent crimes in six consecutive years,” Schaaf said.

The overall crime rate in Oakland also increased driven largely by an increase in property crimes, including laptop thefts and auto burglaries, Oakland police Chief Anne Kirkpatrick said. A recent laptop theft in the city’s Montclair District took a man’s life when he tried to stop the thieves.

Kirkpatrick has formed a task force with other police chiefs from Berkeley, Alameda, San Leandro, Emeryville and Piedmont, where each city will provide two officers per month to work within these cities to focus on auto burglaries and laptop thefts.

Guillermo Cespedes, the first permanent chief of the Department of Violence Prevention, will continue the city’s mission to prevent violent crimes in the new year. The Department of Violence Prevention was created by the City Council to work directly with the victims and those who may likely be future victims or perpetrators of violent crimes. The department’s goal is to bring forward community-led strategies and a public health approach to end the cycle of trauma for those involved with violent crimes.

“I am very pleased that the city has invested in developing a department of crime violence reduction and has met with Chief Cespedes on several occasions,” Kirkpatrick said.

Cespedes started his career as a social worker in Oakland during the 1980s and 90s and then moved to Los Angeles in 2000. He has worked in violence prevention with the U.S. Agency for International Development to reduce crime in South America and North Africa. “Oakland is not Honduras or El Salvador, it has its own unique personality and sets of characteristics that we have to address,” Cespedes said.