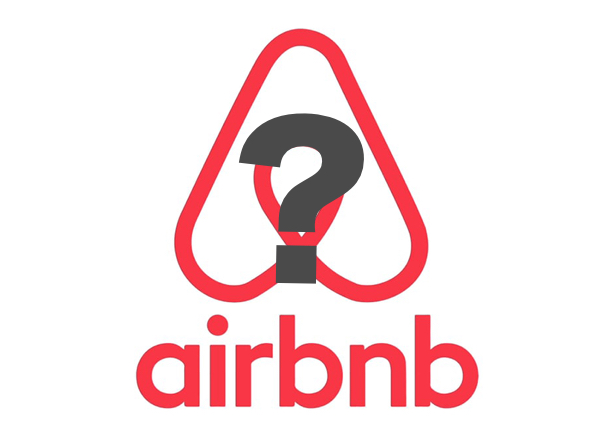 In the wake of the death of five people at a party in a short-term-rental house in their city this past Thursday night, Orinda City Council members on Tuesday will talk about possible changes to the city’s short-term rental rules.

The maximum occupancy of any space used for short-term rental is two people per bedroom plus three other people. Some cities and towns, including Danville, ban short-term rentals entirely. Others, such as Sunnyvale, allow such rentals only if the property owners remain on-site.

On Saturday, Airbnb CEO Brian Chesky said his firm is enacting new measures to ban “party houses” from that platform, including expanding manual screening of high-risk reservations flagged by its risk-detection technology; creating a dedicated “party house” rapid response team, and taking immediate action against users who violate Airbnb polices against having too many people in a given rental property.

These moves come in direct response to Thursday night’s shootings that killed five guests at “secret mansion party” that attracted more than 100 guests.