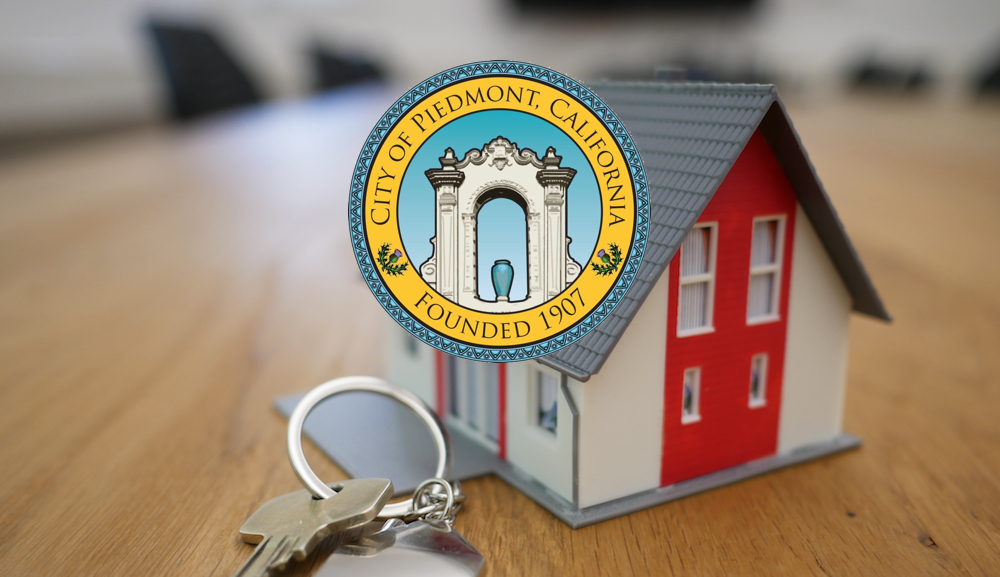 PIEDMONT — In light of the Halloween night shooting deaths of five people at a house in Orinda rented out through Airbnb, the Piedmont City Council plans to have a discussion in the near future about its own short-term rental regulations.

Monday night, Vice Mayor Teddy Gray King asked that this matter be put on the agenda of an upcoming council meeting. No date for that discussion has been set.

“Jurisdictions need to look at what’s been transpiring” since local governments have been adopting rules for short-term home rentals over the past decade, said King, who said she was “heartbroken” over the Orinda killings. She also mentioned Monday night that Orinda and Piedmont are similar communities — small, affluent and primarily residential.

Piedmont’s rules were enacted in May 2018. Assistant City Administrator John Tulloch said they were crafted in a way to specifically discourage parties, not allowing “events” at any such rental property. Requiring rentals of at least two nights, he said, also discourages rentals for one-time events such as parties.

To host short-term rentals, Piedmont homeowners need to obtain a permit from the city. Tulloch said that, as of Monday, only five such permits have been issued, and that no complaints have come from those residences.

Occasionally troublesome, though, have been rentals at Piedmont homes whose owners had not submitted permit applications.

“We are trying to get people to come into compliance with permits,” Tulloch said.

Councilwoman Jen Cavanaugh said she has asked city staff to determine whether Piedmont’s rules are a good guard against the sort of tragedy that happened in Orinda.

“As this is a relatively new program, it’s helpful to assess whether we can continue to make improvements to ensure the safety of our community,” said Cavanaugh, adding that any city has to “stay on top” of the situation. She said Piedmont’s staff has done a good job of this.

Cavanaugh also said Piedmont employs a third-party provider to monitor hosting sites, and to help ensure only permitted houses are listed on platforms like Airbnb, VRBO and HomeAway.

Airbnb, for its part following the Orinda tragedy, is banning “party houses,” and will create a dedicated “party house rapid response team” and take immediate action against those who violate policies on large gatherings, Airbnb CEO and co-founder Brian Chesky said Saturday as part of a series of Twitter posts.

The Orinda City Council, before an overflowing library auditorium crowd, addressed their situation Tuesday night. Several speakers told the council they depend on the income from their rentals to remain living in this expensive community; others called for an outright ban of short-term rentals, as is done in Danville and Sausalito. Some neighbors of the “party house” said they no longer feel safe in their neighborhood.

“We as a city are not equipped to handle this public safety onslaught,” said resident Carolyn Phinney, who equated life in Orinda to “living in a bubble.”

“I’m asking the council to protect our bubble.”

Several speakers noted the distinction between “hosted” and “unhosted” rentals. The owners of the “party house” at 114 Lucille Way do not live there; one speaker Tuesday night called that house a “hotel-esque business investment.”

More than four afters after the discussion began, the Orinda council unanimously approved an “urgency ordinance” to prohibit non-hosted rental units in that city (there are 11 of them currently). The ordinance will have a second reading Nov. 19 and take effect then. It would need to be renewed every 45 days for up to two years, but city officials said they plan to work on a permanent ordinance during that period.