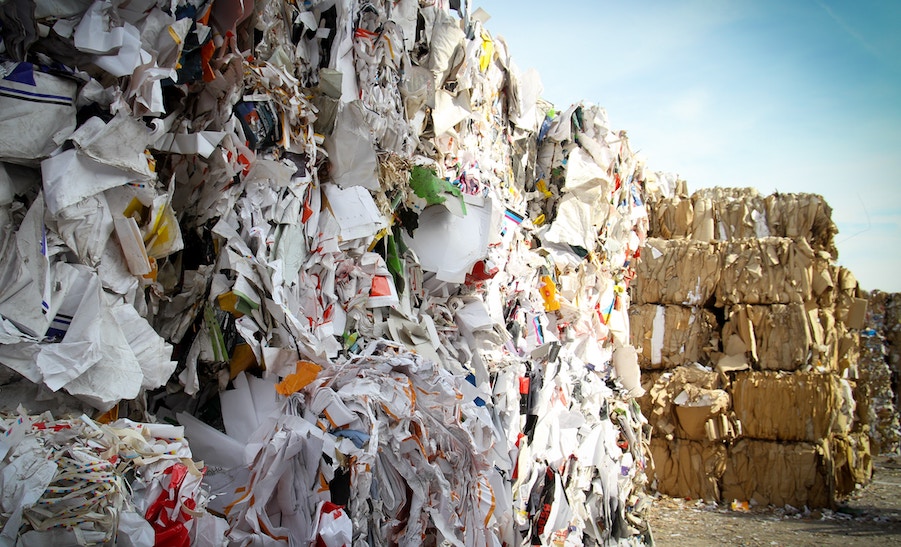 The state’s largest operator of centers where the public can redeem the deposits on cans and bottles closed all its locations and dismissed off more than 700 workers in August. Many areas no longer have locations to turn in items for recycling and the few centers that remain experience long lines, according to Ting’s office.

About 20 percent of the state’s redemption locations were operated by rePlanet, but the recycling market has seen a sharp decline in the scrap value of aluminum and recycled plastics. The market downturn had earlier caused rePlanet to close 191 center in 2016 and recycling market has worsened under stricter rules enacted by China that have rendered many materials unacceptable for processing.

The mobile pilot program funded by the new legislation provides five grants that local governments, non-profit organizations and others can apply for in areas hit hardest by the rePlanet closures. Centers funded by the bill must be open at least eight hours during the weekend, when demand peaks, and at least one pilot location must be in a rural area. The bill also suspends requirements that grocers to accept beverage containers in-store when there are no nearby recycling centers.

Funding in the new bill comes in addition to $5 million included in California’s 2019-20 budget to help some 400 low-volume recycling centers stay open.