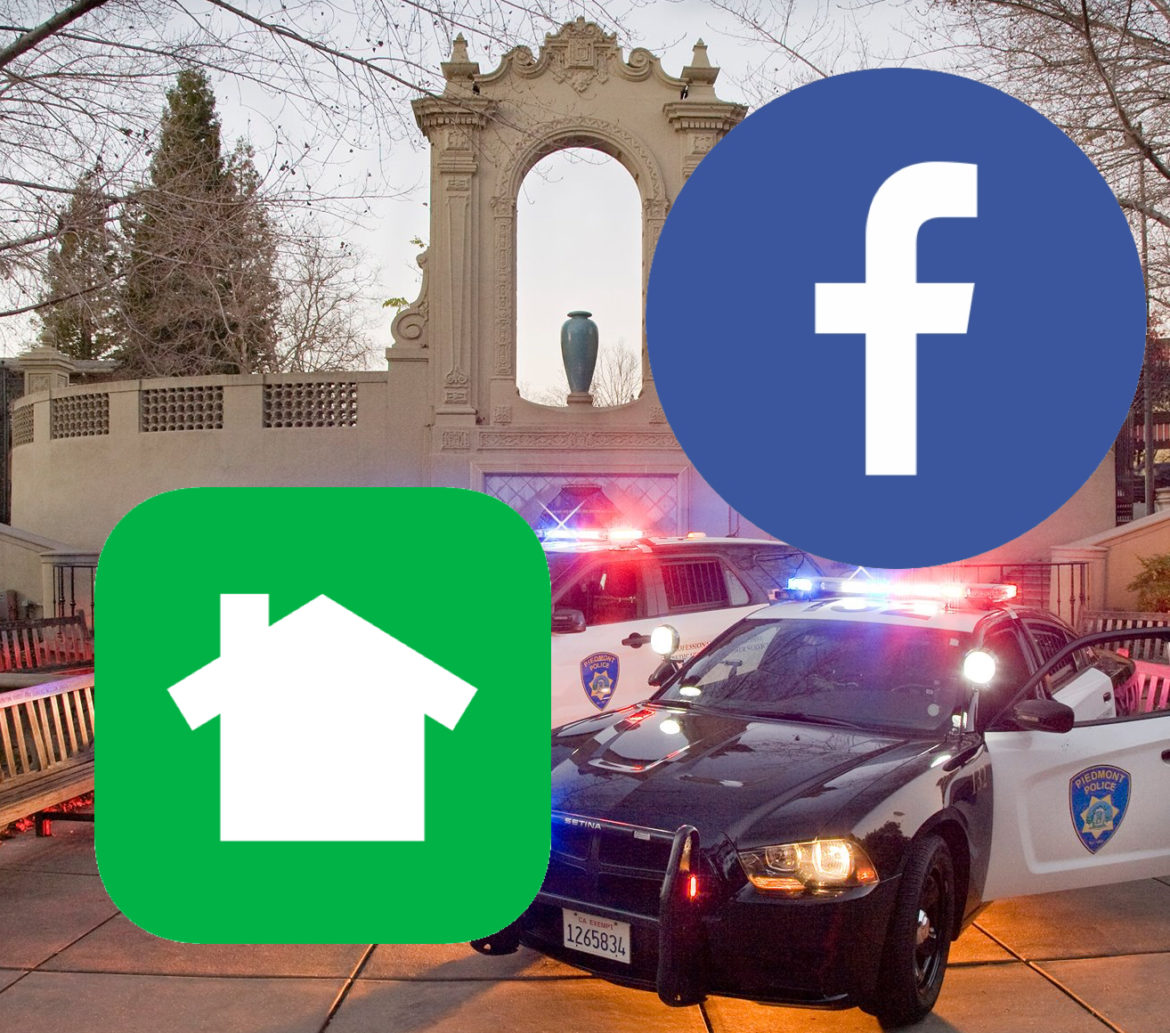 On Thursday, July 25, the Public Safety Committee convened at the City Council Chambers to discuss the latest updates on:

On May 3, 2018 PPD created a NextDoor account to increase its outreach and communicate with residents. Bowers said that joining NextDoor was only natural due to the existing group of Piedmonters already on the platform.

“74 percent of the 4,380 households that exist in Piedmont are on NextDoor or have a NextDoor account,” Bowers said. “That’s eight neighborhoods, or 6,049 members.”

“We utilize each of our social media in different ways,” said Bowers. “Sometimes there’s overlap in terms of content. Instagram [is] for more community bridge building and human interest. Nextdoor is more nuts and bolts. Facebook is a blend of both.”

Bowers added that PPD does not track how many cases are being generated from a social media tip, or how useful a tip was in giving PPD a lead in an investigation.

Although the Get Ready, Piedmont Guide & Map Your Neighborhood programs will continue, they won’t be the same without Lyman Shaffer, who was recently bitten by the travel bug and will be taking off from his civic roles in town.

“The big news that affects both of them is Lyman Shaffer will pull a Paul Benoit on us,” said Black. “He will be sailing into the sunset….which I think he has earned. He set a rough timeline for the end of the calendar year. He wants to make sure that the program continues. He and I talked at length about some efforts to update the program.”

“We need to get a database with a map overlay so we can identify big gaps,” said Black. “We do have a new website coming as well – changing how we do digital forms and submissions. It’s already great, it can only get better.”

Black also talked about the need to update the Get Ready, Piedmont booklet. There are plans to create an abbreviated trifold to handout to residents, instead of the booklet. The booklet instead will be used at meetings.

Black put a call out to residents to apply to help participate in the Get Ready, Piedmont and Map Your Neighborhood programs.

“It makes good sense to have a core three to five people like Lyman that can cycle,” offered Black.

He said he has already interviewed Piedmonter Chuck Wolf (an ex-Navy Seal and Disaster Response Trainee for the American Red Cross).

On the Public Safety Committee’s Calendar: