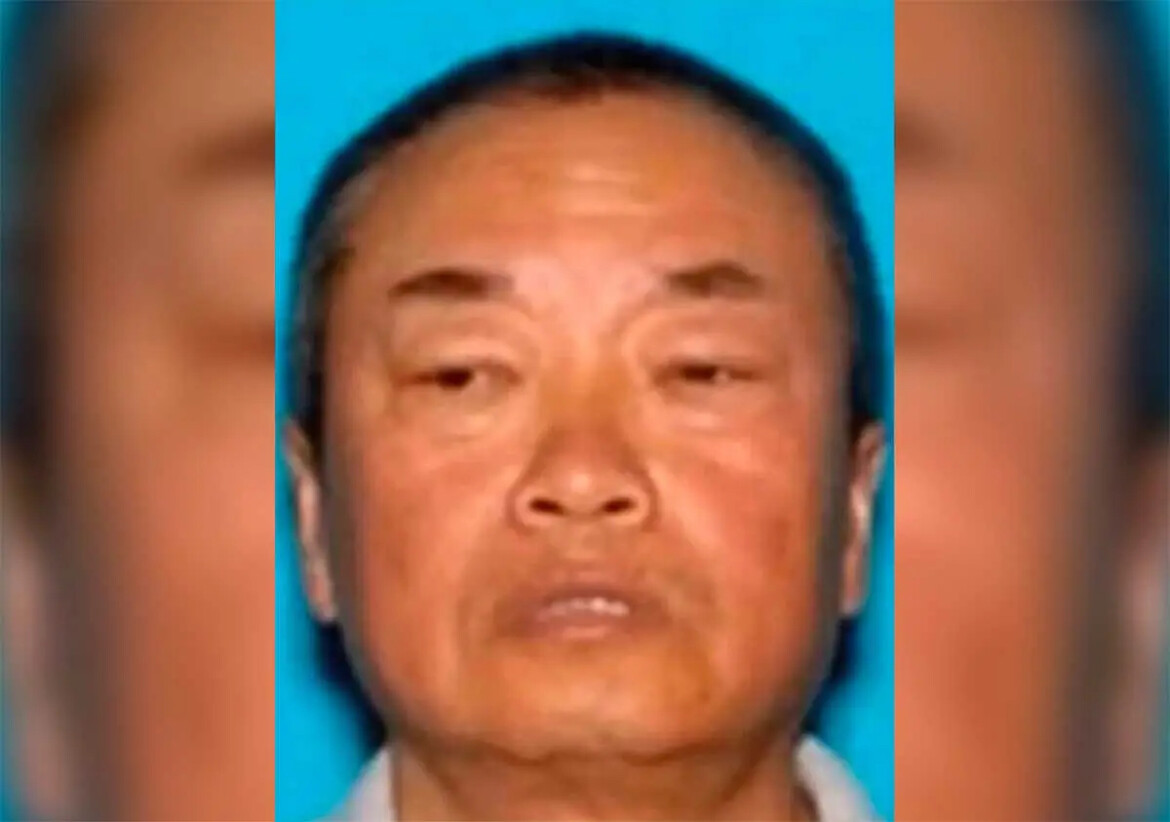 Federal, state and local politicians expressed their condolences for the victims of shootings in Half Moon Bay on Monday that killed seven people and wounded one.

California was still reeling from Saturday’s mass shooting in Monterey Park in Southern California when the news of the tragedy in Half Moon Bay came out on Monday afternoon.

Gov. Gavin Newsom wrote on Twitter at 4:15 p.m. About the shootings.

“At the hospital meeting with victims of a mass shooting when I get pulled away to be briefed about another shooting. This time in Half Moon Bay,” Newsom wrote. “Tragedy upon tragedy.”

“This incessant cycle must be broken for the sake of our children and grandchildren,” Thompson said.

San Mateo County Board of Supervisors president Dave Pine spoke on behalf of the board.

“We are sickened by today’s tragedy in Half Moon Bay,” he said in a statement. “The scourge of gun violence has sadly hit home,” adding that the “status quo cannot be tolerated.”

Supervisor Ray Mueller said the board was working with the county to organize community mental health services and counseling in the wake of the shootings.

“This scourge of gun violence that, in recent days, has afflicted our state and our community must come to an end!” Mueller said.

“Half Moon Bay is a beloved and tight-knit community, and we all stand with them and the families of the victims during this dark hour,” Eshoo said.

San Francisco Supervisor Myrna Melgar also weighed in, writing on Twitter, “7 dead in another mass shooting. Half Moon Bay god dammit!!! What is it going to take America?”

Making reference to the Monterey Park shootings, President Joe Biden on Monday announced the introduction of an assault weapons and high-capacity magazine ban in the Senate, as well as raising the age to purchase them to 21.

The post ‘We are sickened’: State, local officials react to Half Moon Bay mass shootings that killed 7 appeared first on Local News Matters.