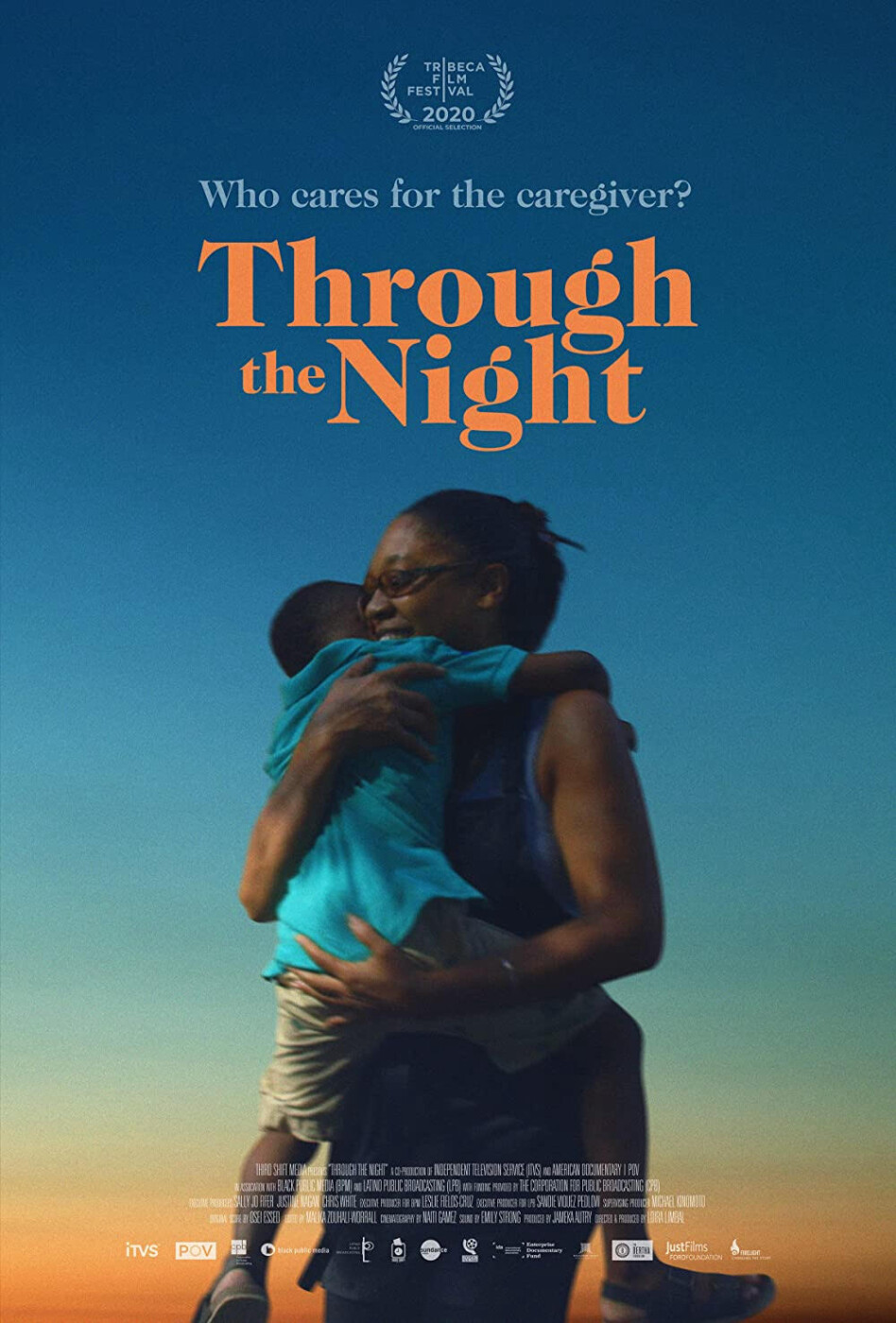 “One of the WOW films of the Tribeca Film Fest”

The Appreciating Diversity Film Series returned to the Ellen Driscoll Playhouse last Thursday to screen the engaging and powerful documentary Through the Night. After the viewing, an enthusiastic audience participated in a follow-up discussion and Q & A.

Through the Night, a NYT Critics Pick 2020 by Lori Limbal, showcases the multiplicity of “women’s work”—paid, underpaid, and unpaid—through a tender portrait of strength, love, and selflessness. This film is an intimate cinema verite portrait of working mothers whose lives intersect at a 24-hour daycare center: a mother working the overnight shift as an essential worker at a pediatric hospital, another holding 3 jobs to support her family, and an inspirational woman delivering exemplary 24-hour care and education for over 2 decades.

Support for working mothers remains very limited across the country. The costs of daycare for a 3-year old rivals the cost of rent in most U.S. cities. Childcare providers themselves are often struggling in a mountain of expensive bureaucracy and minimum wages.

Please visit the Appreciating Diversity Film Series website at diversityfilmseries.org where you can read its mission, review their documentary film archive and subscribe to the ADFS email list so that you can receive the ADFS flyers announcing a coming film event.