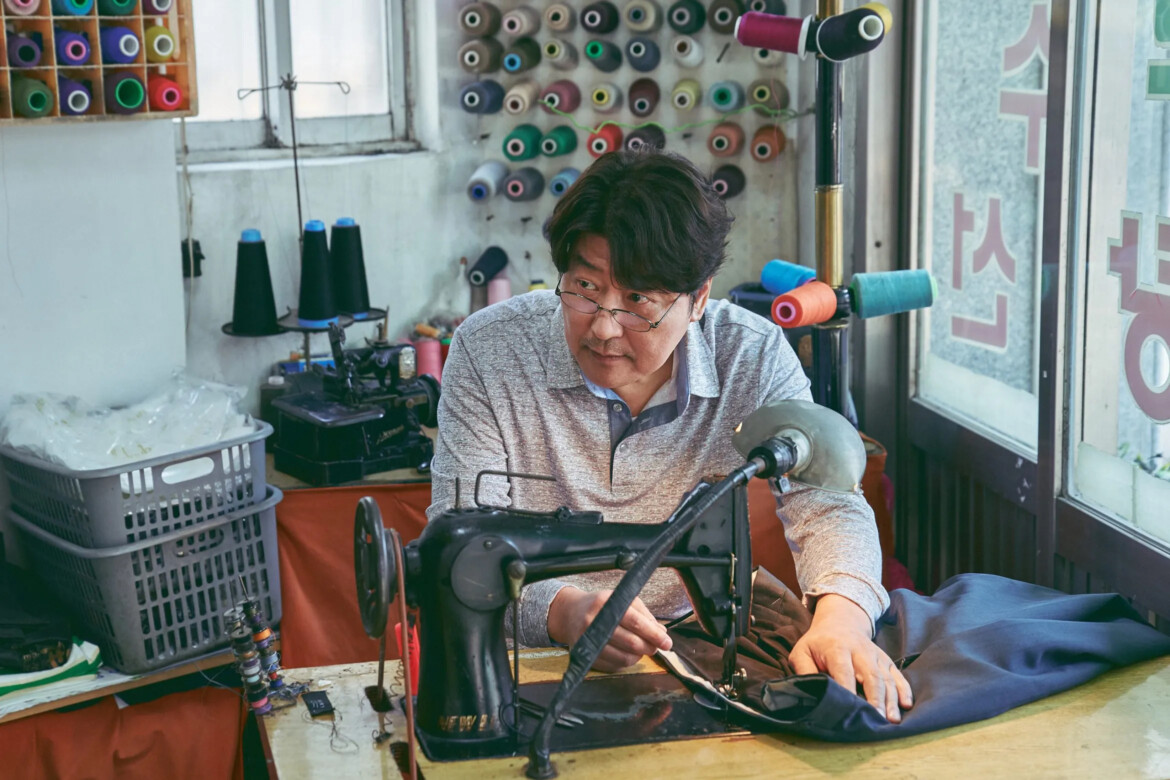 With stormy weather still in the forecast, these two options both appeal: depositing yourself into a dry movie theater or simply staying at home to catch a flick.

Here are five suggestions to get you out of the rain and keep you entertained: