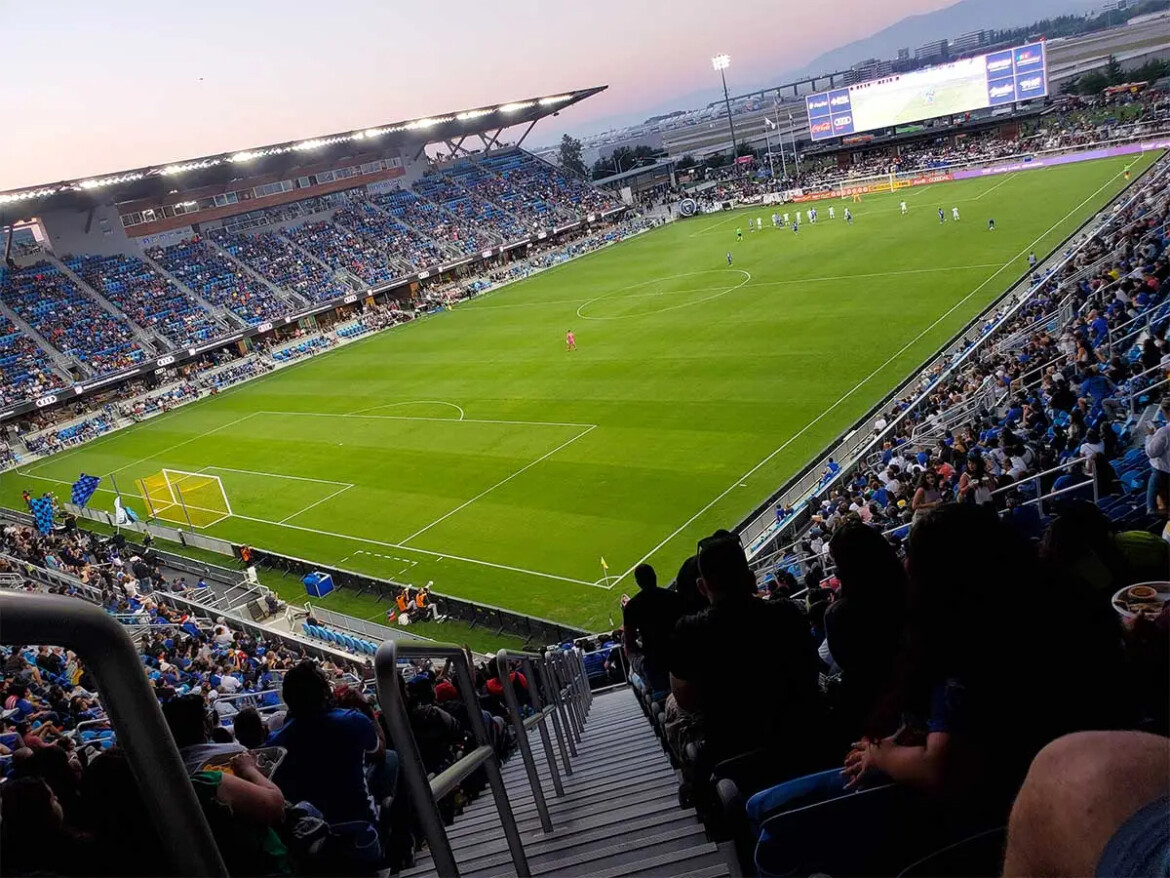 The San Jose Earthquakes call PayPal Park their home during the Major League Soccer regular season. Now they are working with the county to open a training facility at the Santa Clara County Fairgrounds. (Photo by Dan McMenamin/Bay City News)

The Bay Area will soon add another professional sports team as rugby league Premier Rugby Sevens announced Tuesday that it will expand into the region with its newest franchise, the Golden State Retrievers.

The Retrievers will be based in San Jose, according to league officials, and will host an initial tryout for potential players on Sunday at San Jose State University.

The Retrievers will have the right of first refusal to draft local players during the league’s upcoming expansion draft. The rest of the franchise’s roster will be comprised of Olympians, U.S. national team players and international players.

The franchise will also host the league’s 2023 Western Conference Finals tournament at PayPal Park in mid-July.

“As we grow as a league, it was important for us to have a franchise represent the Bay Area, which has (had) a tremendous rugby market for many years,” Premier Rugby Sevens CEO Owen Scannell said in a statement.

Each of the league’s eight franchises include a men’s and women’s team competing under one team umbrella for equal pay, according to league officials.

An eighth team, part of the league’s expansion alongside the Retrievers, will be based in western Pennsylvania, according to league officials.

The league is one of several efforts in recent years to grow rugby’s popularity in the United States. Major League Rugby, which launched in 2018, has also expanded to include 12 teams across the country and is governed by USA Rugby.

Both variants of the game are played on the same-sized field.

Following the conference finals, the league’s 2023 championship is scheduled for Aug. 5.