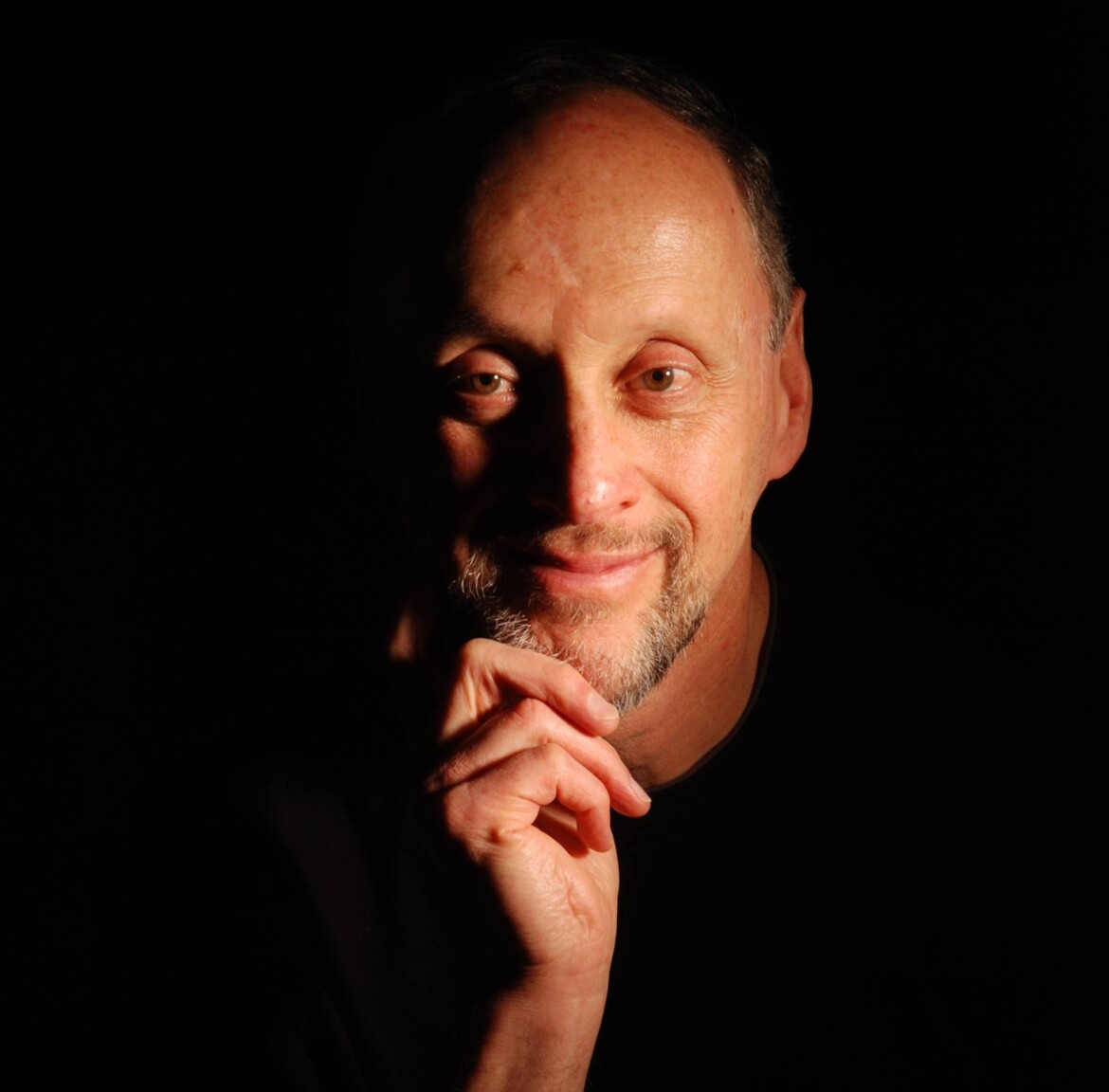 During a phone conversation about Piedmont resident Stewart Florsheim’s fifth book of poetry, “Amusing the Angels”, he says writing has long provided a safe haven.

The collection, released late last year and already gaining attention after winning the 2022 Blue Light Book Award, bears the imprint of his life as a child of a Holocaust survivor who, as a young boy, experienced love, fear, fascination, ambiguous connection, and conflict with his parents. Other poems reveal a man moving through adult relationships that include lovers, a marriage partner, children, extended family members, total strangers, spirits or mythological figures, and real and imagined characters. Several of the poems are ekphrastic poems, written in response to and extending the action of specific great works of art, most often paintings. Dividing the collection into three sections, Florsheim says, “gives the reader room to pause and breathe, to not consume them all in one chunk.” The forms are eclectic: written according to narrative, prose, contemporary, classic or whatever structure best suits a particular theme.

Florsheim has lived in Piedmont for thirty years. Married since 1987 to his wife, Judy Rosloff, the couple have two adult daughters. In 2022 Florsheim semi-retired from his career in the high tech industry, and when not writing poetry, continues to serve as a content strategy consultant primarily for nonprofit organizations.

In “A Breezy Time of Day”, a stand-alone poem preceding the collection’s three sections, the poet’s voice expresses the inadequacy of words, especially when addressing wonder or anguish or resolve. Asked if the theme is somewhat autobiographical, Florsheim says, “Yes. That’s why poetry is so challenging. You’re working with language, a tool that has limits. Using it to express myself, I find I can only do so much. I try to think of unique ways, not to manipulate language, but to use it well. Sometimes I use German, which I also speak and default to if it feels right. I push language to its limits.”

Florsheim is motivated by word search and subtle expressivity, but also by a longstanding habit of turning to writing for comfort, solace, safety, and escape. Many of the poems describe hallways or small apartments and rooms, tiny spaces suggestive of cloistering or coziness but often hinting at the claustrophobic. “It has to do with the way I grew up. We lived in a very small apartment in New York City. My sister and I shared a bedroom until I was ten, when my mother built a wall to separate us. It was like we each had a little closet. That small space is maybe why I created a small, safe place by writing. I could close the door and write. It’s how I saved myself from my past and stuff going on around me.”

The “stuff” going on around Florsheim had as its touchpoint the Holocaust. “It was traumatic knowing a lot of my family perished during the Holocaust. My parents didn’t openly talk about it, but if I asked, they would answer my questions. I remember when I was five, I stopped eating, probably in response to the trauma I felt. My mother was worried and would parade me around the living room when my father and grandmother were there because she was so concerned. She’d say, “Doesn’t he look like he came out of Dachau?” So I grew up with that language. It was almost like having the ghosts of the Holocaust there.”

Florsheim says growing up caught between two worlds — lower-middle class America with the imagery and stories of the Holocaust always as a backdrop — was difficult to reconcile. His words — and his poems — reveal him continuing to wrestle with the genocidal horror of Nazi Germany, but also other complexities such as the realms of love and sex, the worldwide and spiritual wonders and great works of art that language can never completely capture, the pressure to succeed as the son of a father who fled Germany in the 1930s when Hitler was rising to power, and more.

Florsheim says the poem, “Ritual”, is an investigation of his relationship with his father. “It wasn’t close, partly because he was a butcher and worked very long hours and didn’t talk much. My not talking to him or learning from him; anything I learned from him came by watching him. He had this ritual (meticulously manicuring his nails, described in the poem) and it was a metaphor to me of how unemotional he was. There he was: making himself clean, making his hands impeccable, presentable. It was curious, the care that he took of his hands, and yet he never hugged me. He never used those hands to embrace me.”

“Borders” is a poem exploring relationships between the sexes. “Sexuality is on a spectrum and this pushes that envelope,” he says. “Again, it’s a metaphor. In the Bay Area, there is a lot of conversation about being gay or bi-sexual. It’s not scary to me, but I do think men-to-men relationships are tricky because men don’t always open up to each other. Ultimately, I do think people need to look at sexuality in ways other than black-and-white. Exploring that space that is complicated is interesting to me. If you view things, including sexuality, through a limited prism, you miss innuendo and subtlety.”

“Transits” demonstrates Florsheim’s range. Written in five couplets, it’s a derivation of ghazal poetry, a Persian form. “It affords me a way of using conflicting ideas in one poem” he explains. “The imagery in Transits draws from Jewish mysticism (and the Zohar, a compendium of Kabbahlist text). The poem’s form allows me to present opposing ideas that still support one general theme.”

Florsheim says he will continue to write poems not only to satisfy his readers, but because writing affirms his very existence. “I write poetry because it affirms me. It’s how I express myself and is something I need to do. Getting an award or being published is great confirmation, but I definitely do not write for that reason. A poem just happens in a moment, or when a thought comes to mind, or a painting inspires me. A revelation just comes to me and so I’m always surprised by what arrives. Sometimes I forget and don’t even submit a poem for up to five years because I’m just more focused on and derive the most pleasure from the process of writing poetry.”