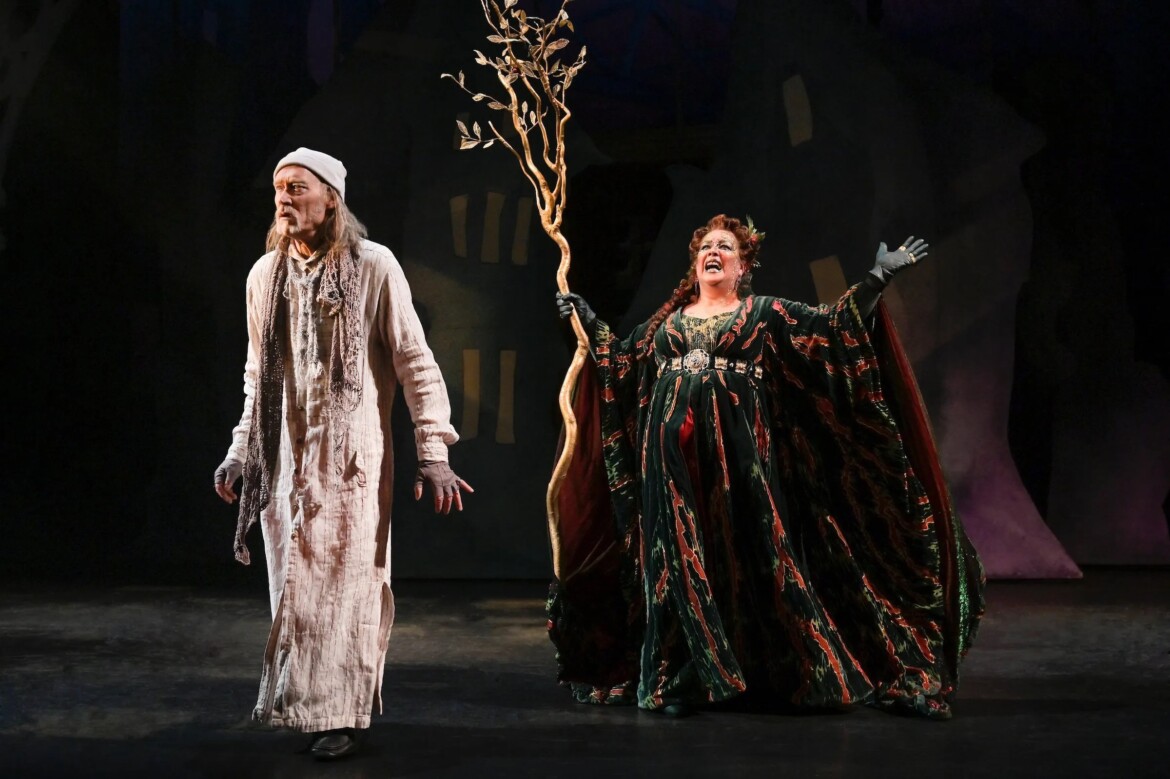 Bay Area stages are home to a variety of holiday productions in 2022, with everything from comedy to drama to classics, musicals and edgy cabaret. Some presenters are observing COVID-related restrictions (mask-wearing, vaccination card checks) for everyone’s health and safety, so check websites below before purchasing tickets to ensure you know the protocol.

In chronological order, here are some of this year’s holiday happenings across the region:

Elf the Musical: Hillbarn Theatre presents the stage musical composed by Tony Award nominees Matthew Sklar (“The Wedding Singer”) and Chad Beguelin (“Disney’s Aladdin on Broadway”), with a book by Tony winners Thomas Meehan (“Annie”) and Bob Martin (“The Drowsy Chaperone”) based on the modern movie classic starring Will Ferrell.

Silicon Valley Shakespeare’s A Christmas Carol: The troupe’s inaugural production of Charles Dickens’ classic, adapted by the late Richard Orlando (Northside Theatre Company founder) doesn’t shy away from the fact that the tale is “a ghost story set in a world of darkness.”

The company describes the performance as “an immersive and walking production” and, for those inclined, invites audience members to attend in period costume.

Theatresports: BATS Improv, a professional theater dedicated to the art of improvisation, celebrates the holidays in presentations including seasonally themed competitions.

Cinderella-A Fairy Tale: The show, a “holiday spectacle” adaptation of the Brothers Grimm story by Sally Cookson and Adam Peck, is directed by Sequoia Schirmer.

Sleeping Beauty Holiday Panto: Starring a crop of veteran Bay Area thespians, the wild musical reimagining of the fairy tale is set in the kingdom of Pantoland, a mythical realm bearing a notable resemblance to modern San Francisco.

Killing My Lobster Presents: A Very Special Holiday Special: The show is billed as “the eggnog of sketch comedy: sweet, old-timey, and better with booze.”

A Child’s Christmas in Wales: The show is a telling of unexpected delights of Christmas from the view of a youngster, brought to life in a new adaptation by Jonathan Rhys Williams, inspired by traditions of his own Welsh upbringing.

California Revels: This year’s production, called “The Butterfly Lovers of Gold Mountain,” celebrates the winter solstice and follows the journey of a young Chinese opera singer from China to Gold Rush-era California.

The Jewelry Box: In his solo holiday show, storyteller Brian Copeland describes how, as a youngster in the 1970s, he headed to the “mean streets” of Oakland to buy his mother a Christmas present.

All Is Calm: The Christmas Truce of 1914: The uplifting show created by Theater Latté Da relives an astounding moment in history along the Western Front in 1914, when Allied and German soldiers laid down their arms to celebrate Christmas together. 7:30 p.m.