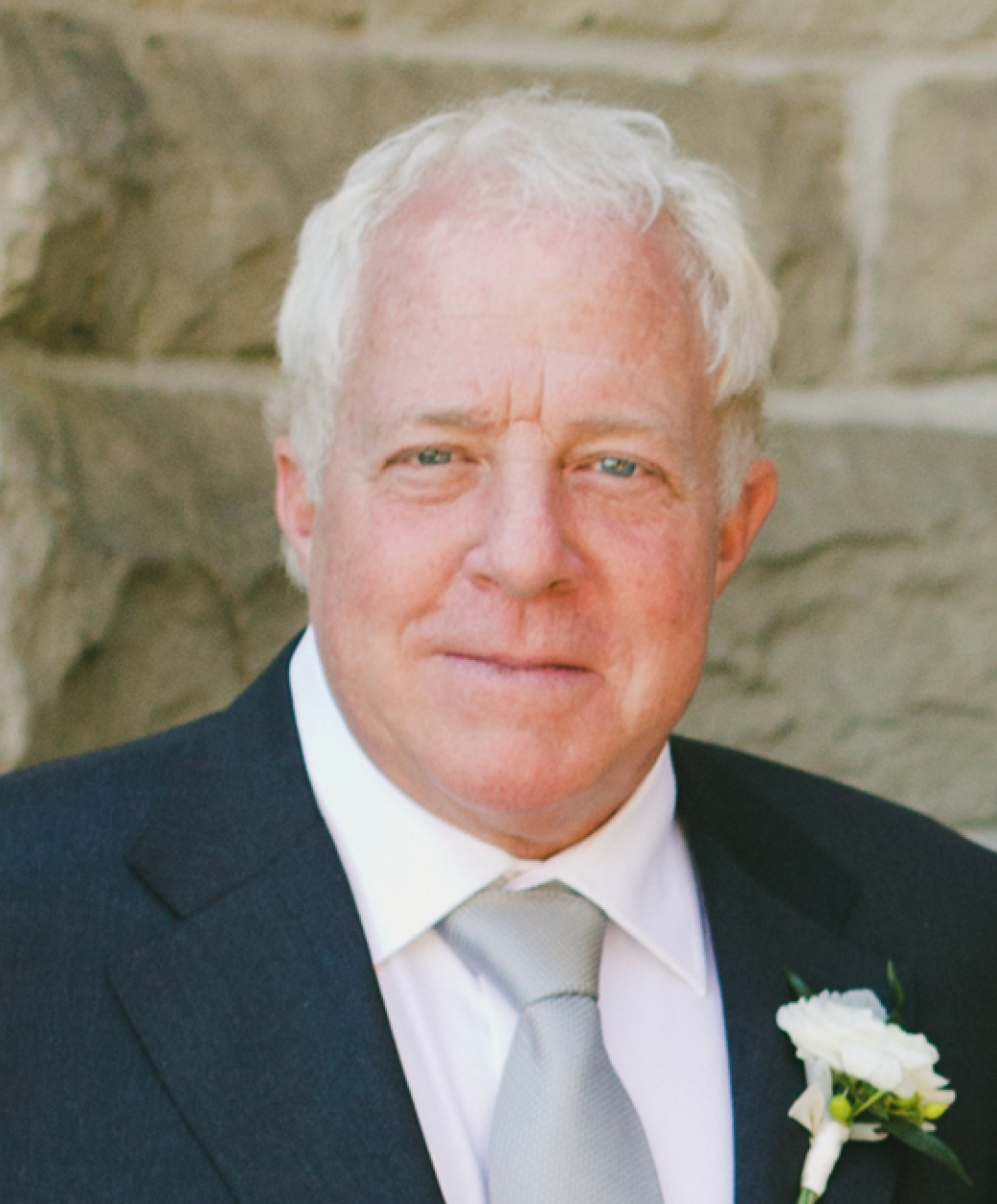 Scott was born on June 18, 1960 to Russell O. Gunderson and Ruth Pratt Gunderson of Piedmont, CA, where he attended Havens Elementary and Piedmont High School. While pursuing an engineering degree at Cal Poly, he became enamored with construction — finding building more compelling and rewarding than engineering calculations. Thus began a 40-year career in construction, culminating as a respected general contractor, with many of his projects focused on client residences in Piedmont and Oakland.

Scott cared deeply for his clients and colleagues and developed many longstanding and close relationships. He was an avid animal lover, with a passion for his numerous pet finches and parakeets (for whom he always made sure to leave the radio on each day to keep them company). When not on the job site, Scott could be found with his significant other of over 25 years, Marianne Sheldon, at one of his two favorite places: Hawaii or Lake Tahoe.

Scott was preceded in his death by his parents and his sister Sally Gunderson of Oakland, CA. He is survived by his partner Marianne Sheldon of Piedmont, CA and her daughter Meredith Hatch of Los Angeles, CA, as well as by his brother Rocky Gunderson of Cupertino, CA, his sister Jane Florendo of Brentwood, CA, and his nephew Matt Gunderson and nieces Jenna Gunderson and Sally Florendo.