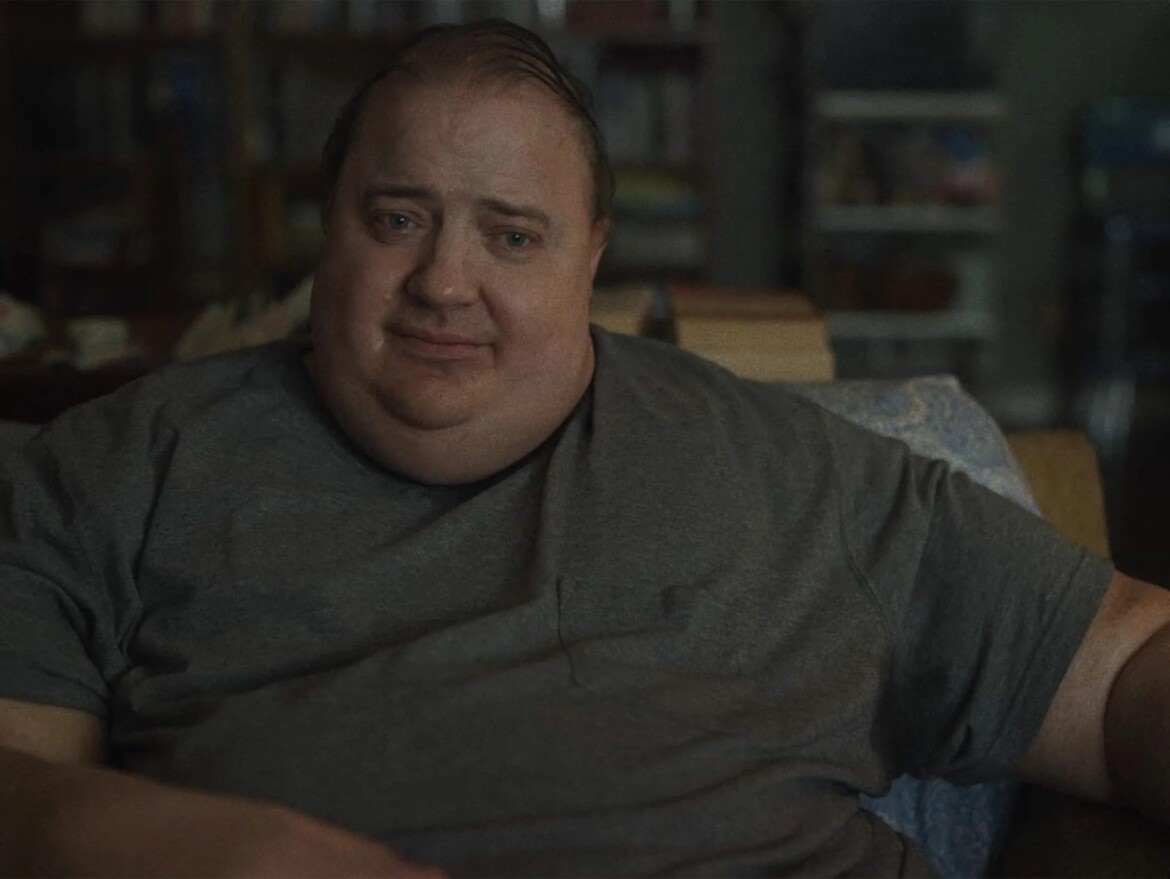 Brendan Fraser has received a Golden Globe Awards nomination for his work in "The Whale," which opens Dec. 21 in the Bay Area. (Courtesy A24)

Brendan Fraser (who literally stopped traffic while filming “George of the Jungle” in San Francisco in 1997) received the 2022 Mill Valley Film Festival Award for Acting in October.

Bay City News Foundation’s Randy Myers spoke with him after he was presented with the award following a screening of his latest movie “The Whale” — about a teacher who wants to reconnect with his daughter — was shown to a sold-out house.

Fraser received a Golden Globe Awards nomination for best actor for his work in the movie, which opened with limited release on Dec. 9, earning the year’s top box office for an arthouse film.