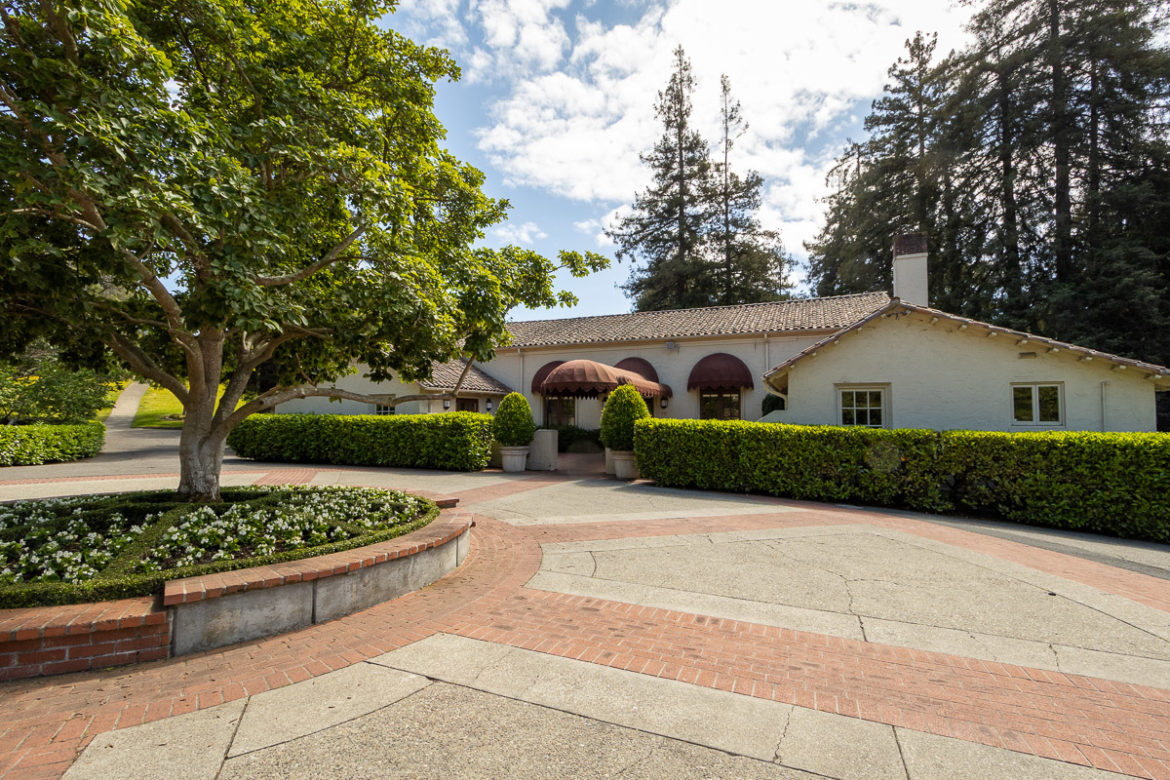 The public is invited to a reception celebrating newly elected officials and honoring outgoing Mayor Teddy Gray King following a special meeting of the City Council on Monday, Dec. 19 at 6 p.m. according to a notice from the City of Piedmont on Friday.

Both the meeting and reception will take place at Community Hall (711 Highland Avenue) with the reception commencing immediately after the meeting concludes. Light refreshments will be provided.

Following the Council’s certification of the election results, Mayor Teddy Gray King, who is leaving office after two terms on the City Council, will share farewell remarks. Next, Piedmont’s new Board of Education members and City Councilmembers will be sworn in, formally assuming their new offices. The City Council will then elect a mayor and Vice Mayor.

This meeting will not be broadcast live due to bandwidth limitations at Community Hall, but will be recorded and available for viewing online and on KCOM-TV afterwards.