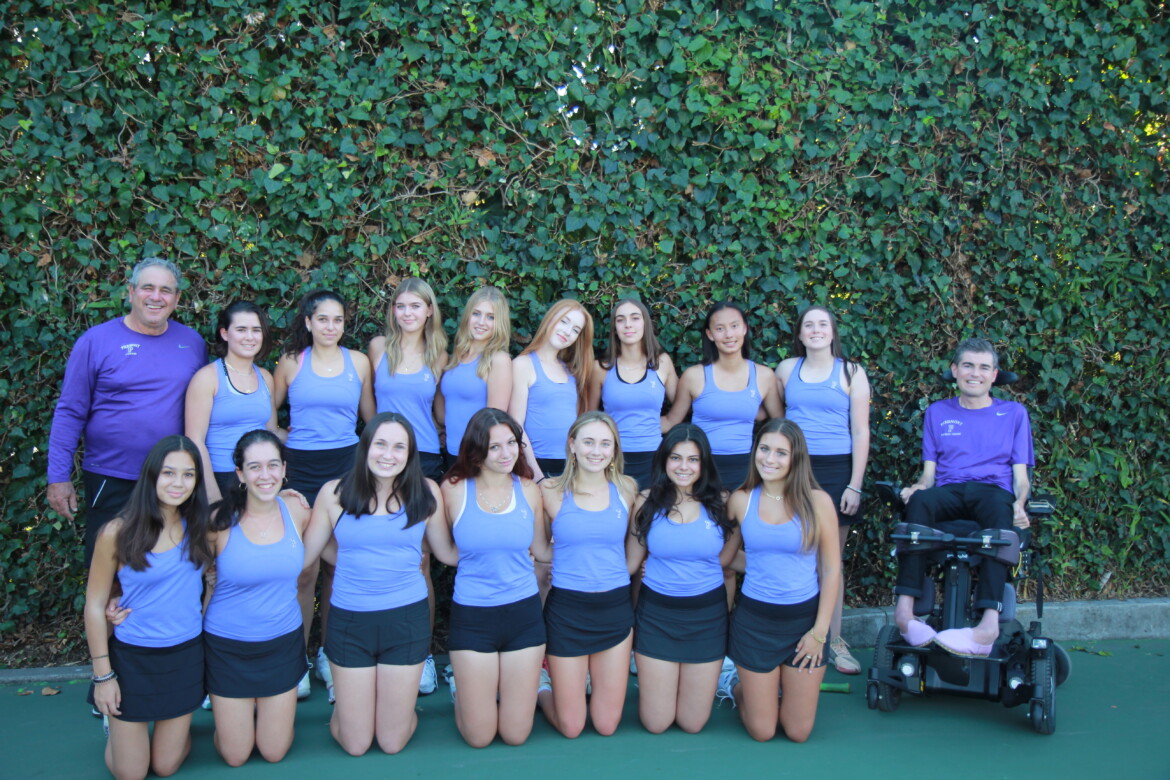 The Highlanders finished the season 17-4.

The Highlanders were well-represented at the NCS individual championships, hosted by McKinleyville and Arcata high schools. Kononova won her first two matches on November 14 and advanced to the semifinals the next day. Kononova defeated St. Mary’s Ella Franzese, 6-1, 6-0, the beat Eloise Sent of Marin Academy-San Rafael, 6-2, 6-1.

In the semifinals, Kononova was defeated by Berean Christian-Walnut Creek’s Vivian Galloway, 6-3, 6-2. Kononova then faced Reade again in the third place match, with Reade coming out on top, 6-2, 6-3.

LaForte and Bini lost in the first round to Gutierrez DeArmond and Alway, 6-3, 6-2.