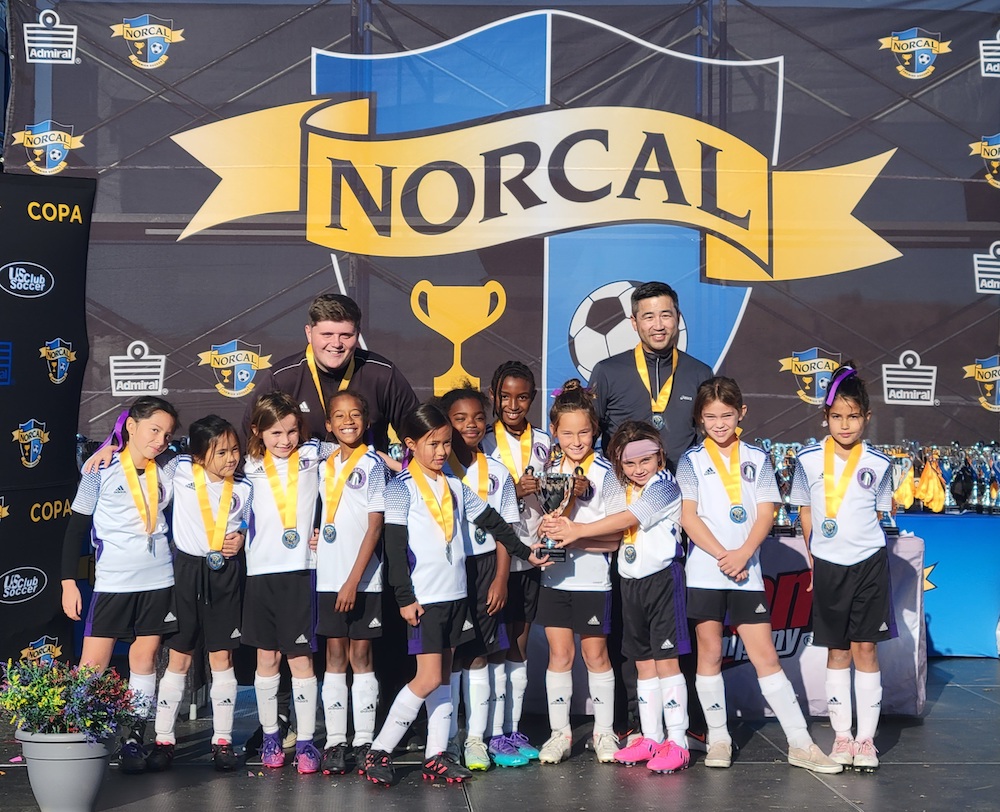 The 2014 Girls Purple Piedmont Highlanders defeated teams from Napa, Sacramento and Alameda before ultimately falling 1-0 to Granite Bay in the last minute of their State Cup Gold 3 Final on November 13 in Lathrop, CA.

The girls entered their Final on a dominant seven-game run, during which they outscored their opponents 51-7 and took home the championship of the Creek Cup Octoberfest’s top division.

The appearance in the State Cup Final capped a remarkable turnaround for a group of 8-year-old girls who only met in July and were playing their first season of competitive soccer together.