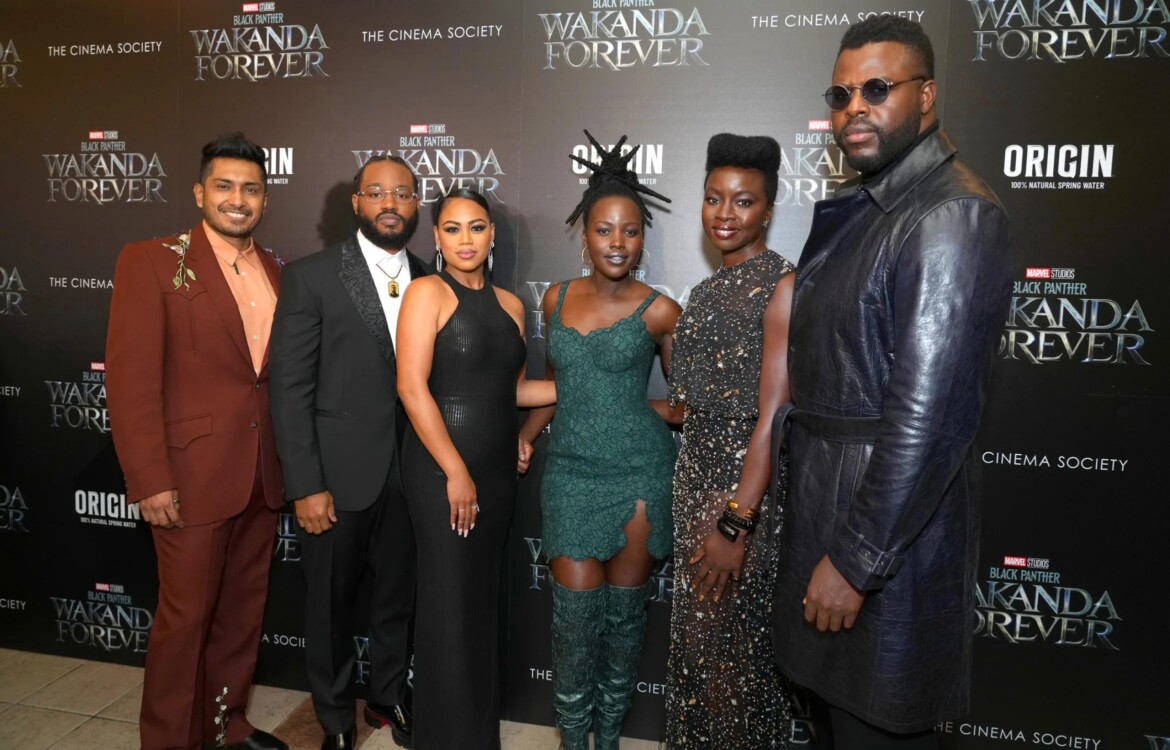 Coogler is slated to appear to accept the honor, given in memory of the founder of the San Francisco International Film Festival to individuals who are groundbreaking forces in world cinema. Actor-playwright Danai Gurira will present the award to Coogler.

Oscar nominee Sarah Polley, whose drama “Women Talking” about abused Mennonite women finding solidarity will be released in December, will receive the SFFILM Award for Storytelling from writer-publisher Dave Eggers.

Awards Night is an annual fundraiser whose proceeds go to support SFFILM’s mission to discover and shepherd emerging film artists.

In a prepared statement, SFFILM Executive Director Anne Lai said, “Each of these phenomenal artists brings the highest levels of skill to their latest work, creating the year’s most indelible films. This evening of celebration not only honors their unique contributions, but also fuels our ability to achieve our year-round initiatives nurturing filmmakers, supporting students, and bringing audiences together through the transformative power of cinematic storytelling.”

In addition to the two box-office “Black Panther” blockbusters, Coogler rebooted the “Rocky” franchise with his stellar “Creed” starring Michael B. Jordan and gained attention with his tear-your-heart “Fruitvale Station,” also with Jordan, about the final hours in the life of Oscar Grant, an Oakland man who was fatally shot by a BART police officer.

*This article was updated on Nov. 25 to correct misspellings in the names of Maria Manetti Shrem and Margot Robbie.