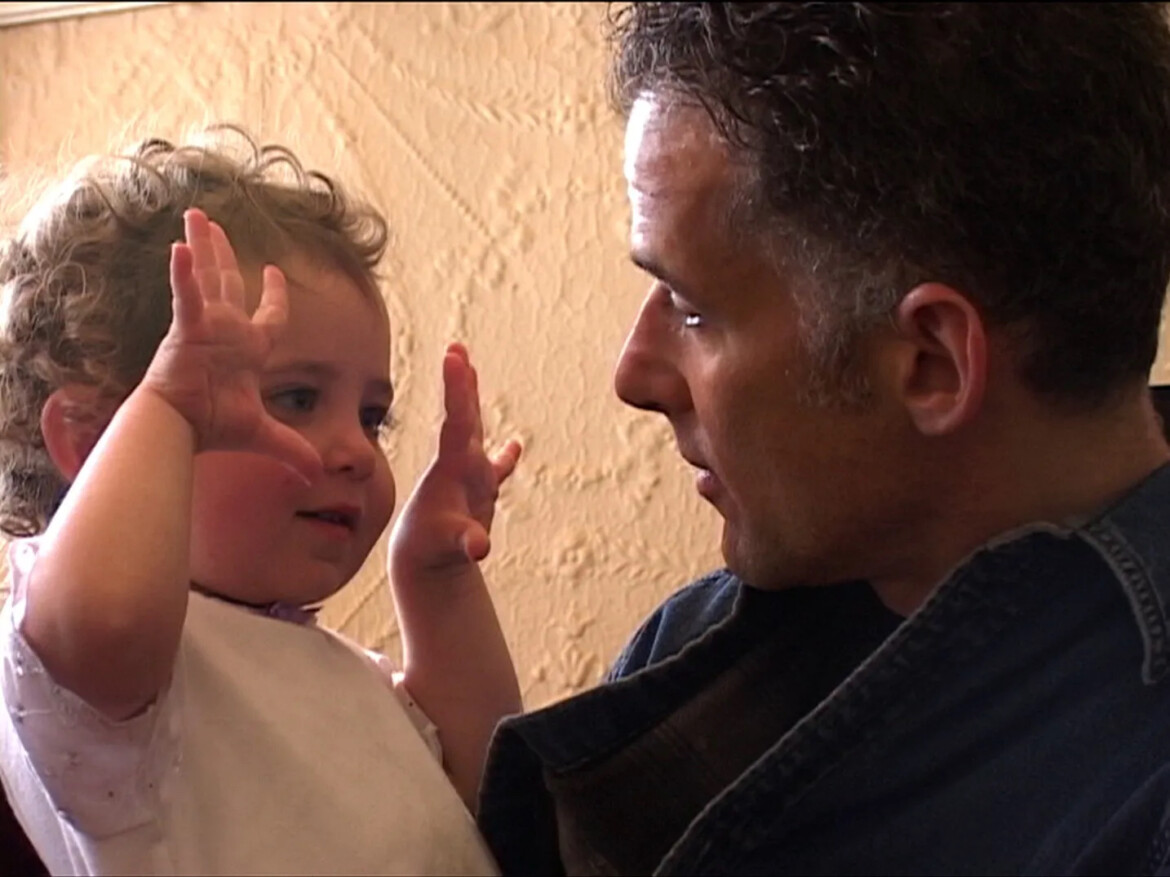 Jay Rosenblatt chronicles the formative years in the life of his daughter Ella in "How Do You Measure a Year?" (Locomotion Films)

San Francisco filmmaker Jay Rosenblatt’s peerless short documentaries arrive like a care package at a time we need them the most. All deal with mementoes and memories – some cherished, others that nudge us toward an introspective gaze at the past to add depth and context to lives lived now.

The director of programming for the San Francisco Jewish Film Festival’s latest short – the 29-minute “How Do You Measure a Year?” – strikes that reflective chord. In the intensely personal work (it’s both humane and relatable), Rosenblatt chronicles his experiences with his daughter Ella and ponders the existential question posed in its title. The movie compiles footage he shot of her every year on her birthday, from the ages of 2 to 18, in which she answers his revealing interview questions.

Audiences can see those glimpses into fatherhood when “How Do You Measure a Year?” screens at 7 p.m. Nov. 22 at the Roxie in San Francisco; it’s an appropriate date, being just a few days before many American families gather to express gratitude for loved ones.

At the Roxie, Rosenblatt will discuss his new movie as well as three of his previous father-daughter shorts also screening: “I Used to Be a Filmmaker,” “I Like It a Lot” and “I’m Charlie Chaplin.” The moderator is Bay Area documentary filmmaker Jon Shenk, co-director of “Athlete A” and “Audrie & Daisy.”

Beforehand, be sure to check out Rosenblatt’s Oscar-nominated short, “When We Were Bullies,” available on HBO Max and DIRECTV.

At the Berkeley Art Museum and Pacific Film Archive, the Pier Paolo Pasolini tribute is going strong. It wraps up at the end of the month, giving you more than enough time to sample many of the late Italian disruptor’s works.

Both fledgling and veteran Bay Area documentary makers needing a dose of funding (and who couldn’t use that right now?) to get their feature-length films to the critical finish line should contact the California Film Institute with their best pitches possible.

The organization, with support from the Nancy P. and Richard K. Robbins Family Foundation and Resonance Philanthropies, is giving five independent filmmakers cash awards that total $100,000 in its annual virtual documentary pitching forum.

In DocPitch, which will be presented during DocLands Documentary Film Festival in Marin in May 2023, a jury will select filmmaking teams to present a verbal pitch and a three- to five-minute trailer to an audience of invited funders, organization representatives, distributors, media and the general public.

Submissions for DocPitch are open from now through Dec. 11.

For nitty-gritty details of the application process, visit https://filmfreeway.com/DocPitchAtDocLands .