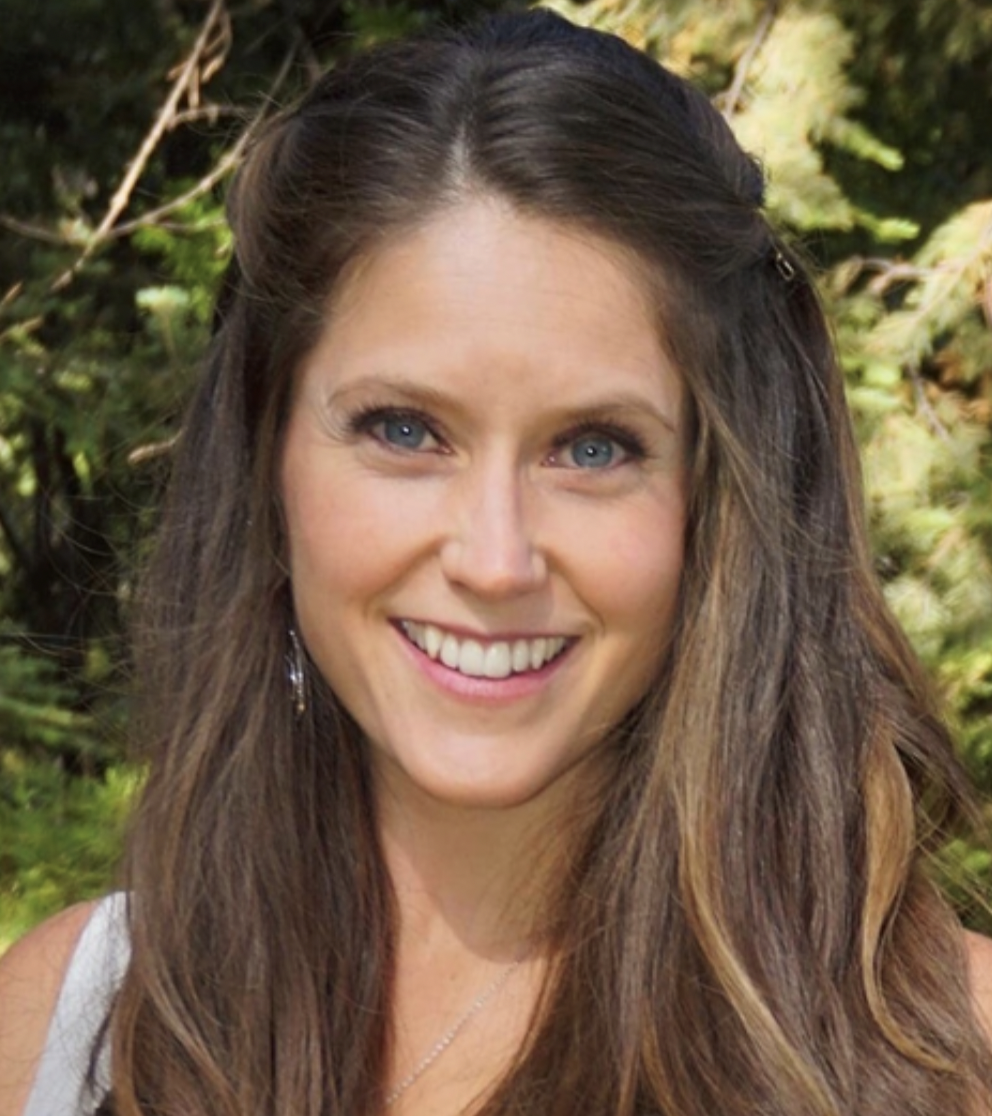 Please join the League of Women Voters of Piedmont on Friday, December 2, 2022, at 11 a.m. for a holiday luncheon with guest speaker Shannon Olivieri Hovis, Director of NARAL Pro-Choice California. She will speak about the current state of reproductive rights in the country and how California is leading the fight to protect this critical right in light of the Supreme Court’s decision overturning Roe v. Wade.

This year has been the worst year for reproductive freedom on record. In June, the U.S. Supreme Court overturned Roe v. Wade, ending the constitutional right to abortion and allowing states to enforce total and extreme bans on abortion. This decision eviscerated federal constitutional protections for abortion access, sending a clear and terrifying message to Americans: Our freedom to determine if, when, and how to start or grow a family is now gone for many people across the country. Emboldened by the Supreme Court decision, anti-choice lawmakers are racing to ban abortion in roughly half of the United States, with more than a dozen states already enforcing total or extreme bans.

California is proudly leading the fight to protect and expand access for all people. California has long played an outsized role in ensuring that all people can access the critical abortion care they need. Even before Roe v. Wade was overturned, California was home to 1 in 4 healthcare facilities in the country that provide abortion care. Now, as providers and clinics in states all across the United States are forced to stop providing care, that percentage is increasing exponentially.

The League of Women Voters is a national, nonpartisan, grassroots nonprofit dedicated to empowering everyone to fully participate in our democracy. The League of Women Voters of Piedmont strives to keep the residents of Piedmont informed about local elections and policy issues that affect the community. It aims to educate voters on social policy issues including fair housing, racial justice, climate change, and election reform.

This event will be the first fundraiser and first in person event for the League of Women Voters Piedmont in three years. Please come and support the League’s work! Reserve your tickets online at lwvpiedmont.org.