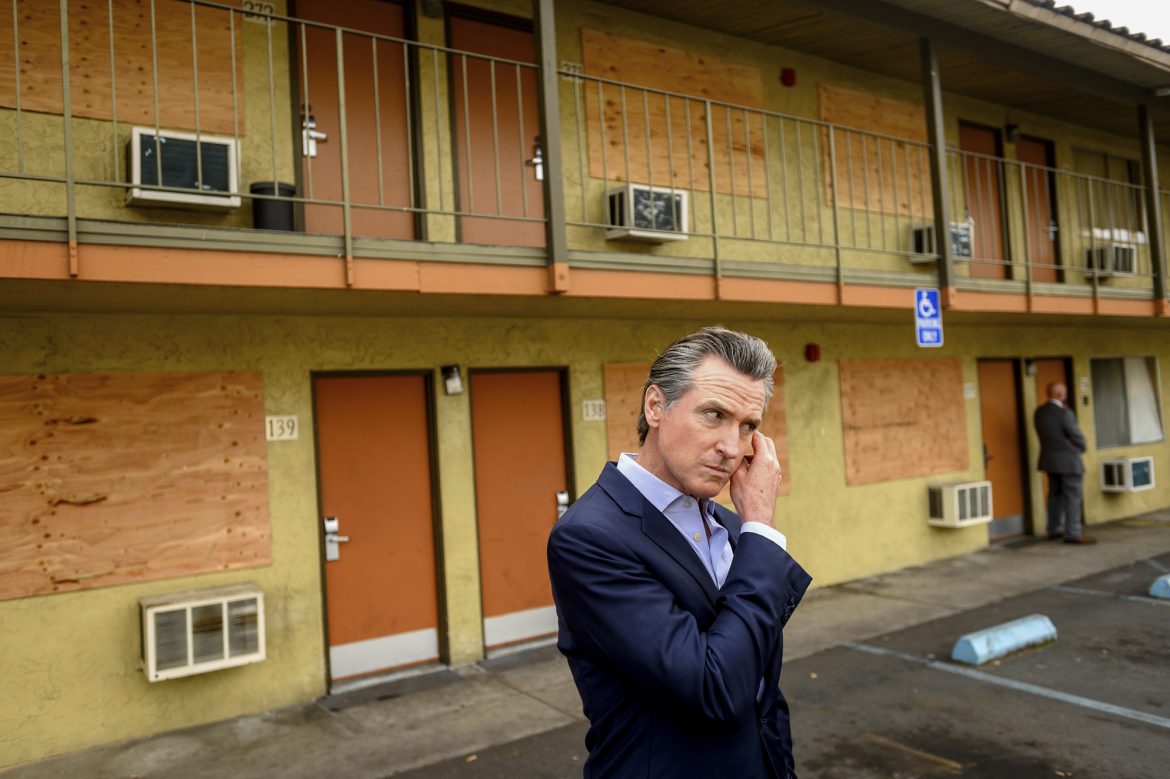 In an interview with Los Angeles Times columnist Anita Chabria this week, Governor Gavin Newsom made it clear that he was tired of the lack of progress being made by local governments in tackling the state’s homeless problem and said he was ready to step in to force more accountability. In a surprise Thursday announcement he announced that he was withholding $1 billion in state homelessness funding until local governments and service providers come up with more ambitious plans to reduce the number of people living on the streets, per CalMatters reporting.

Newsom says he’s had enough and is willing to “be the mayor” if necessary:

Newsom is sending an unexpected but clear message that the relationship between the state and local entities is about to change when it comes to homelessness. He seems genuinely willing to jump onto that third rail of politics, local control — similar to what the administration has done in cracking down on places that refuse to build their fair share of affordable housing. In that instance, the state is no longer rubber-stamping plans for state-mandated housing goals, but enforcing its rules and increasing goals.

Oakland is an example, one called out by the governor this spring for its haphazard and contentious approach to clearing one of the largest encampments in California, known as Wood Street. Wood Street included about 200 people living on Caltrans land in unhealthy and dangerous conditions that local authorities seemed to have little will to address. Newsom took his entire Cabinet to Wood Street this year and personally helped clean it up, a signal, he said, that the local powers needed to get their act together.

At one point, the city tried to argue that the state should provide services to those living in the encampment because it was state-owned land, prompting the governor to send a scathing letter reminding officials that “there is no such thing as a ‘resident of Caltrans,’ as the city’s position suggests.”