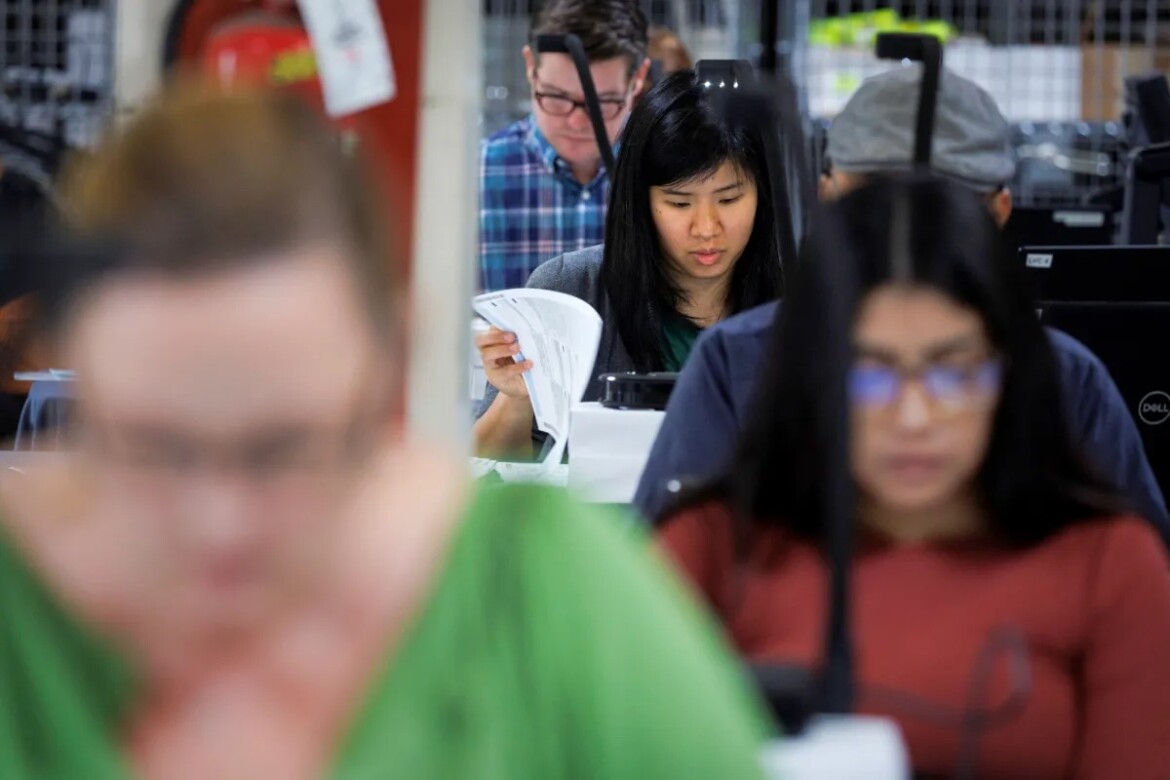 How concerned are Democrats in California and across the country about a Republican “red wave” cresting in the Nov. 8 election and clinching the GOP’s control of Congress?

I’ll give you three hints:

1. Today, President Joe Biden is set to visit San Diego to campaign for Democratic Rep. Mike Levin, who’s facing a tough battle against Republican challenger Brian Maryott. On Tuesday, Levin was among the candidates identified by the Democratic Congressional Campaign Committee as requiring “immediate resources” to win their seats.

2. Also Tuesday, analysts for the nonpartisan Cook Political Report said that 10 Democratic-leaning districts across the country had shifted in the GOP’s direction, including three in California. (CalMatters is tracking nine particularly hot House races in California — follow along here.)

3. And when Gov. Gavin Newsom was asked in a Saturday interview with CBS News if it feels like a red wave is coming, he said simply, “Yeah. Of course it does. … Look, I can be the cheerleader” for Democrats, but “I’m also pragmatic. … You feel it. It’s not just intellectualization based on polling.”

The House races most likely to see upsets may be those in blue states where there aren’t competitive statewide races driving turnout, where Democratic governors are underperforming and where GOP candidates have been able to leverage crime and inflation as campaign issues, Dave Wasserman, U.S. House editor for the Cook Political Report, wrote in a blog post.

At least two of those three conditions apply in California, where the most exciting statewide race may be for the relatively obscure office of controller and where the state GOP has repeatedly hammered Democrats for high gas prices and skyrocketing inflation rates.

In other last-minute election maneuvers:

Time to vote: Find out everything you need to know about voting before California’s election ends Nov. 8 with the CalMatters Voter Guide, which includes information on races, candidates and propositions, as well as videos, interactives and campaign finance data.