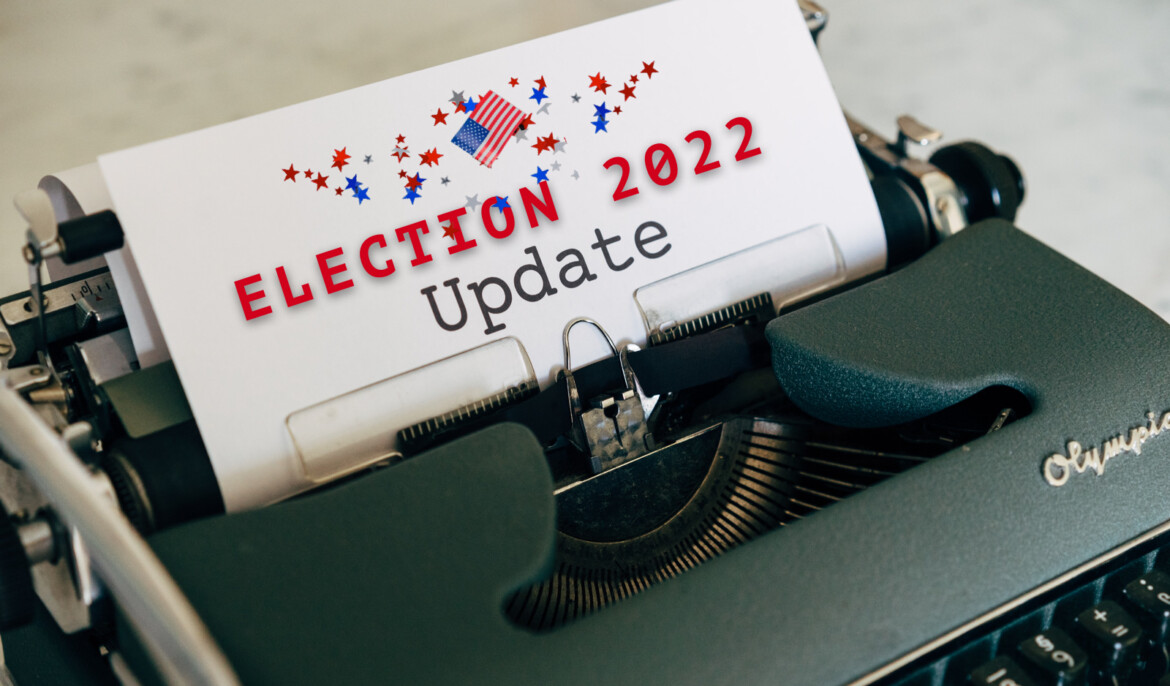 Alameda County posted more election results this week, with the latest update on Tuesday, Nov. 15. Elections officials have approximately one month to complete their tallying, auditing, and certification work (known as the official canvass). State law requires county elections officials to report their final results to the Secretary of State by Dec. 9 and the Secretary of State has until Dec. 16 to certify the results of the election.

Winners in Piedmont’s local elections for City Council and Board of Education were clear last week, but all candidates continue to receive votes as the final ballots are counted. The race for Alameda County District Attorney and Oakland mayor remain uncalled. Per reporting by Oaklandside, the Oakland mayor’s race is tightening and Berkleyside reports Pamela Price has taken the lead over Terry Wiley in the Alameda County District Attorney race after the latest update.

The latest local numbers as of 5 p.m. Tuesday are:

The vast majority of votes this election were cast by mail. In September 2021, Governor Gavin Newsom signed into law a bill that makes vote-by-mail ballots permanent for every registered voter.