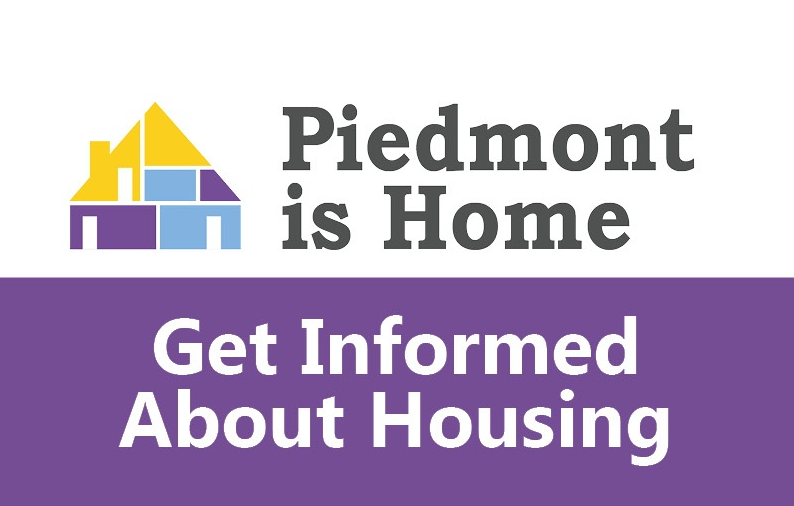 From a City of Piedmont press release on Oct. 31:

Community members can learn more about the proposed updates to the Draft Housing Element and next steps on Wednesday, Nov. 9, from 5 p.m. – 6:30 p.m at Piedmont Community Hall (711 Highland Avenue).

At the event, Planning and Building staff will share information and answer questions about:

The open house will also provide information about consequences for non-compliance with state deadlines and how they impact Piedmont, including the process known as the “builder’s remedy,” which limits a city’s ability to deny applications for new development while its Housing Element is out of compliance.

Comments about the Housing Element can be emailed to piedmontishome@piedmont.ca.gov.

3 thoughts on “City to share proposed updates to Draft Housing Element at open house on Nov. 9”