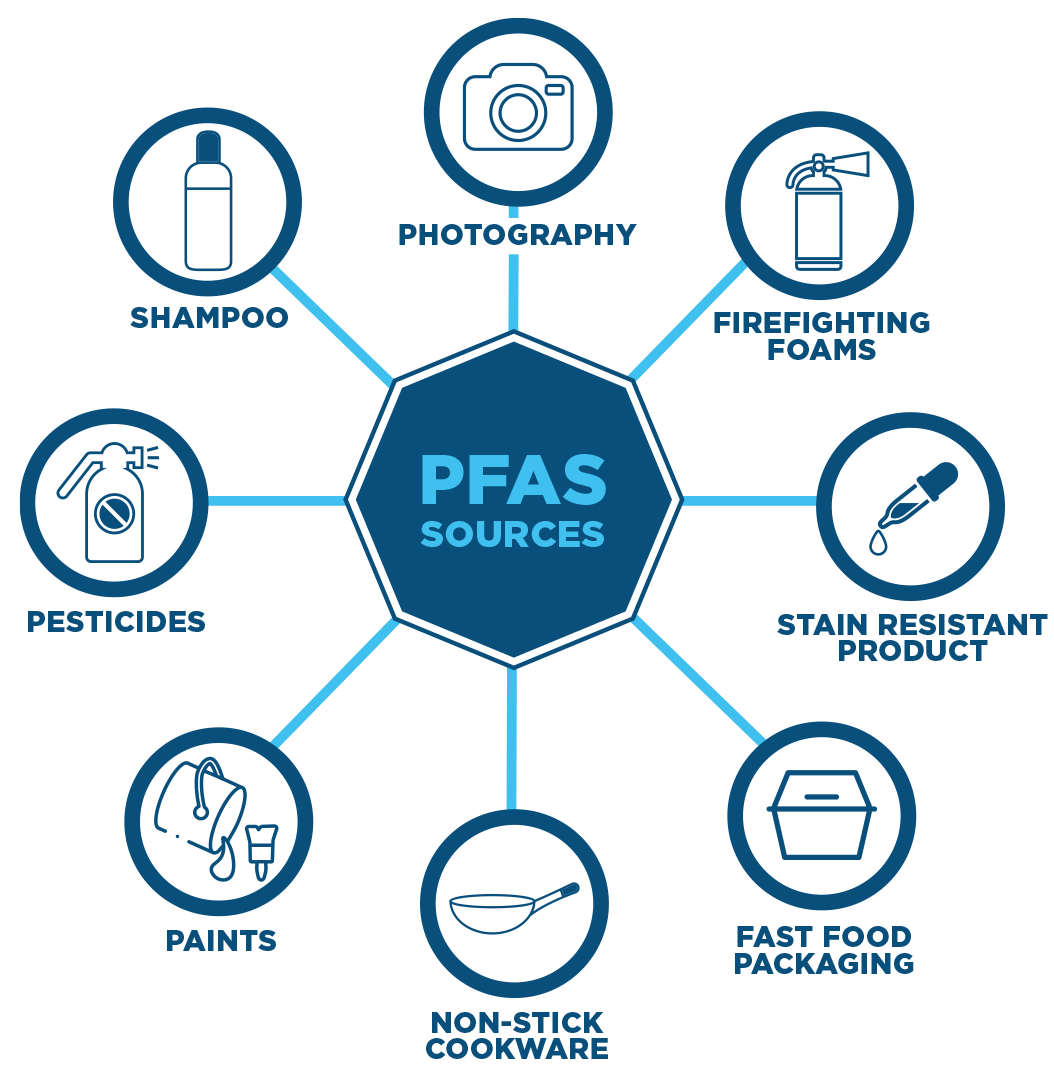 California Attorney General Rob Bonta announced Thursday the filing of a lawsuit against 18 manufacturers for allegedly producing toxic “forever chemicals” that have been proven to cause harm to human health and the environment.

Bonta alleged that the manufacturers, which include 3M and DuPont, continued to produce per- and polyfluoroalkyl chemicals, or PFAS, despite knowing their harm.

PFAS are frequently used to produce food packaging, non-stick cookware, water-resistant clothing, pesticides and personal care products, among many other consumer products. Bonta alleges that these chemicals are in the bloodstreams of 98 percent of Californians, and prevalent in the state’s water sources, wildlife and soil.

Exposure to PFAS can cause developmental defects, multiple types of cancers, infertility and harm people’s immune systems, according to the lawsuit. A years-long investigation alleges that manufacturers 3M and DuPont started testing the physiological and toxicological properties of PFAS as early as the 1950s, and internally concluded that they were toxic to living beings and were infiltrating the environment. But these manufacturing companies allegedly continued to manufacture PFAS, and publicly stated that science had not proven the chemicals’ harm to human health.

Though there are thousands of chemicals classified as PFAS, this lawsuit targets the seven chemicals found most frequently in drinking water, surface waters and groundwater. Figures from the State Water Resources Control Board report that PFAS has been found in at least 146 water systems that serve 16 million residents.

The lawsuit is seeking injunctive relief, damages, penalties, restitution and abatement, which Bonta estimates could be in the hundreds of millions of dollars. The lawsuit also seeks funds to mitigate the harm of these chemicals through environmental testing, medial monitoring, replacement water and safe disposal.

“For decades, manufacturers were aware of the toxicity of these chemicals, which are so prevalent in humans, but chose to deliberately mislead the government and the public,” Bonta said at the press conference. Bonta added that the announcement of this lawsuit is especially important on the eve of Veterans Day, as those who work or live at military bases, airports and industrial areas are more likely to be exposed to higher levels of forever chemicals.

DuPont de Nemours officials said the company years ago spun off its chemical businesses, including those involving fluorochemicals, into an entity now known as the Chemours Company, and has not produced the chemicals mentioned in the lawsuit.

“While we don’t comment on pending litigation, these complaints are without merit, and the latest example of DuPont de Nemours being improperly named in litigation. We look forward to vigorously defending our record of safety, health and environmental stewardship,” a DuPont spokesperson said. “3M acted responsibly in connection with products containing PFAS and will defend its record of environmental stewardship,” a 3M representative wrote in a statement.