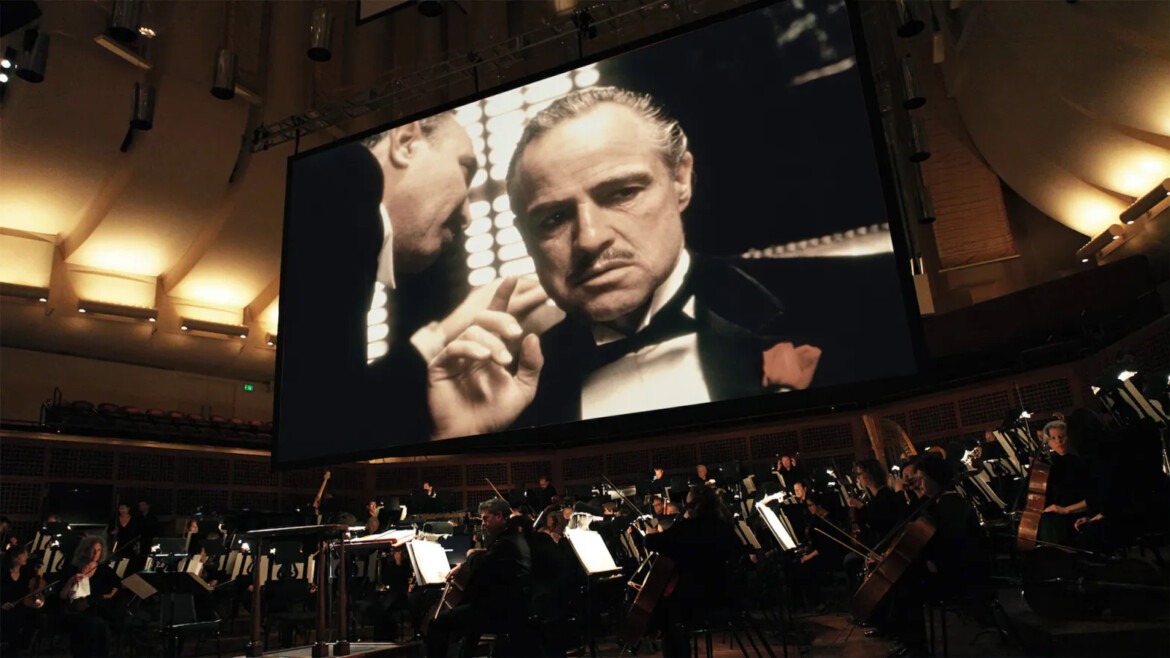 Freebie of the week: Let’s get Crackin’!  It’s not even December yet, but the annual holiday onslaught of Nutcracker productions – and various entertainments related to Tchaikovsky’s beloved ballet classic – has begun in earnest. And the one that the San Francisco Chamber Orchestra has lined up looks especially delightful for families. For the past five decades, the ensemble now led by Ben Simon has presented its concerts for free. And they are once again bringing us their annual “Nutcracker Sweet,” playing excerpts from the Tchaikovsky score accompanied and enlivened by the charming antics of Oakland Fairyland’s puppets.

Faye and her friends: Singer Faye Carol is one of the true icons of the Bay Area music scene. Blessed with a unique voice and delivery, and stage charisma to spare, Carol has been delighting music audiences for more than half a century with her takes on blues, gospel, R&B and jazz. Born in Mississippi, Carol moved to Pittsburg at an early age. Starting out as a gospel singer, Carol broadened her repertoire as a featured singer with the Oakland blues/funk band Johnny Talbot and De-Thangs and then on her own, earning stardom as an exhilarating performer putting her stamp on a wide range of styles. She remains a busy performer today, and Sunday Carol will headline the Black Women’s Roots Festival with her All-Star Quartet in Berkeley. Joining her is an eye-popping cast, including gospel star Lady Tramaine Hawkins, blues singer/songwriter/pianist Lady Bianca, blues/soul singer Terrie Odabi, up-and-coming blues/gospel singer (and Carol protege) Le Perez, and Oakland Poet Laureate Ayodele Nzinga. The concert begins at 4 p.m. Sunday at Berkeley’s Freight & Salvage. Tickets are $20-$40. Go to thefreight.org.

An offer you can’t refuse?: If you’re one of the many riveted to their TV screens this year as Paramount+ is airing “The Offer,” its 10-episode series about producer Albert S. Ruddy’s crisis-plagued experiences making “The Godfather,” you might be prompted to re-engage with the original, multiple Oscar-winning film from 1972. The San Francisco Symphony, led by guest conductor Stephen Mulligan, is performing composer Nino Rota’s score this weekend while the iconic film plays out on a giant screen over the musicians’ heads. Two performances take place in Davies Hall, at 7:30 p.m. Friday and Saturday. Tickets, $100-$225, are available at www.sfsymphony.org and 415-864-6000. An interesting aside: Rota’s Academy Award nomination for the score was withdrawn when it came to light that he had used a portion of it in a prior unrelated film, but he went on to capture the Oscar two years later for his score for “The Godfather II.”

Bunny power: A beloved holiday dance staple returns to San Francisco this week and it has nothing to do with a certain kitchen tool used to crack open walnuts. “The Velveteen Rabbit,” a gentle, family-friendly ballet adopted from the 1921 novel of the same title by Margery Williams, has been presented since 1986 by ODC/Dance, with choreography by KT Nelson, former company co-artistic director, music by Benjamin Britten and costumes and sets by Brian Wildsmith. Williams, born in Britain, already had published several novels and short stories by 1920 but “Velveteen Rabbit” was her first children’s book and first book written in America, where she had moved, and it brought her instant fame. The book follows a scruffy stuffed rabbit who dreams of becoming a real rabbit and eventually does so through the love of the young boy. Most of Williams’ subsequent career was devoted to children’s books and stories and she frequently explored the idea of toys coming to life and experiencing joy and sadness. ODC’s “Velveteen Rabbit,” featuring narration by Bay Area actor Geoff Hoyle, plays Saturday through Dec. 11 at the Blue Shield of California Theater at Yerba Buena Center of the Arts. Following weekend performances, visitors can meet the rabbit and other characters from the play. Tickets are $15-$100. Go to odc.dance.

New take on The Bard: Between 2016-18, young actor and composer Shaina Taub, collaborating with New York’s Public Theater, composed and starred in two musical adaptations of Shakespeare works – “Twelfth Night” and “As You Like It.” Both were well-received – the New York Times called “As You Like It” “rollicking, poignant and flat-out delightful” – and helped establish Taub as a rising star in the theater world. Last year, Bay Area audiences got a taste of Taub’s promise when San Francisco Playhouse staged her version of “Twelfth Night.” And now, SFP is presenting Taub’s take on “As You Like It.” Two things define this musical; its lively folk-pop score and simple tweaks to the story that, as S.F. Playhouse puts it, “transform the Bard’s beloved comedy into an exuberant testament to acceptance and diversity, serving as an apt reminder of what’s possible in today’s divisive era.” “As You Like It” is directed by Bill English, the company’s artistic director, with musical direction by Dave Dobrusky and choreography by Nicole Helfer. Due to recent cases of COVID-19 in the cast, the show has temporarily paused performances, which will resume at 8 p.m. Dec. 3; “As You Like It” continues through Jan. 14, 2023 at S.F. Playhouse, 450 Post St., San Francisco. Tickets are $15-$100; go to www.sfplayhouse.org.