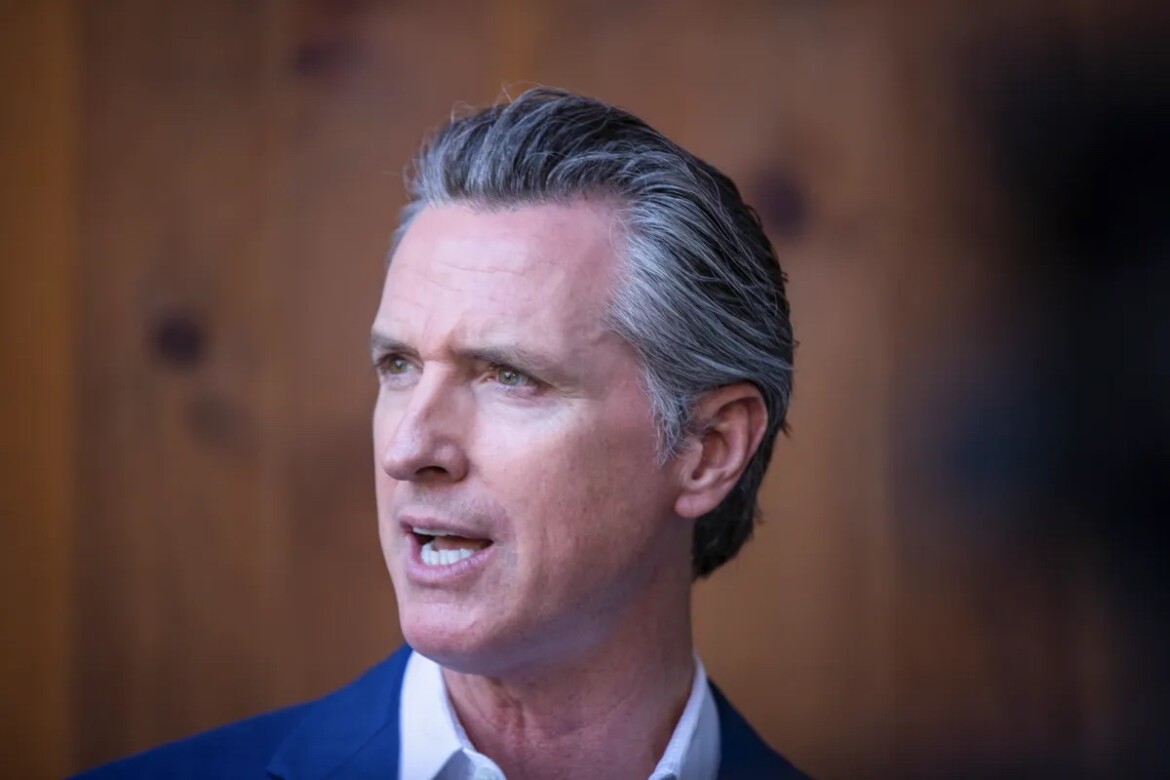 Gov. Gavin Newsom speaks to reporters after a swearing-in event for College Corps volunteers in Sacramento on Oct. 7, 2022. Photo by Rahul Lal, CalMatters

President Joe Biden’s three-day trip to Southern California, which concluded Friday, featured events with a who’s who of California Democrats — but not Gov. Gavin Newsom.

Newsom’s absence was “strange,” given that “it certainly is the tradition that the governor of the state — particularly when the governor’s from the same party — will see the president” when he’s in town, Jessica Levinson, a Loyola Law School professor and California political commentator, told me Sunday.

Levinson said she was skeptical of the governor’s claim: “‘Scheduling conflict’ is the equivalent of ‘I’m dropping out of this political race that I’ll never win to spend more time with my family.’ Nobody really believes it.”

Levinson ran through a few possibilities for why Newsom and Biden may have avoided meeting with each other:

Asked whether potential political animosity between Biden and Newsom may have foreclosed a meeting between the two men, Stack said: “No.”

Meanwhile, the governor’s office on Friday published a recap of events showing how “the Newsom administration was hard at work this week taking action for Californians across a variety of issues,” including breaking ground on a 10,000-mile broadband network to help expand high-speed internet access and cracking down on illegal cannabis operations.