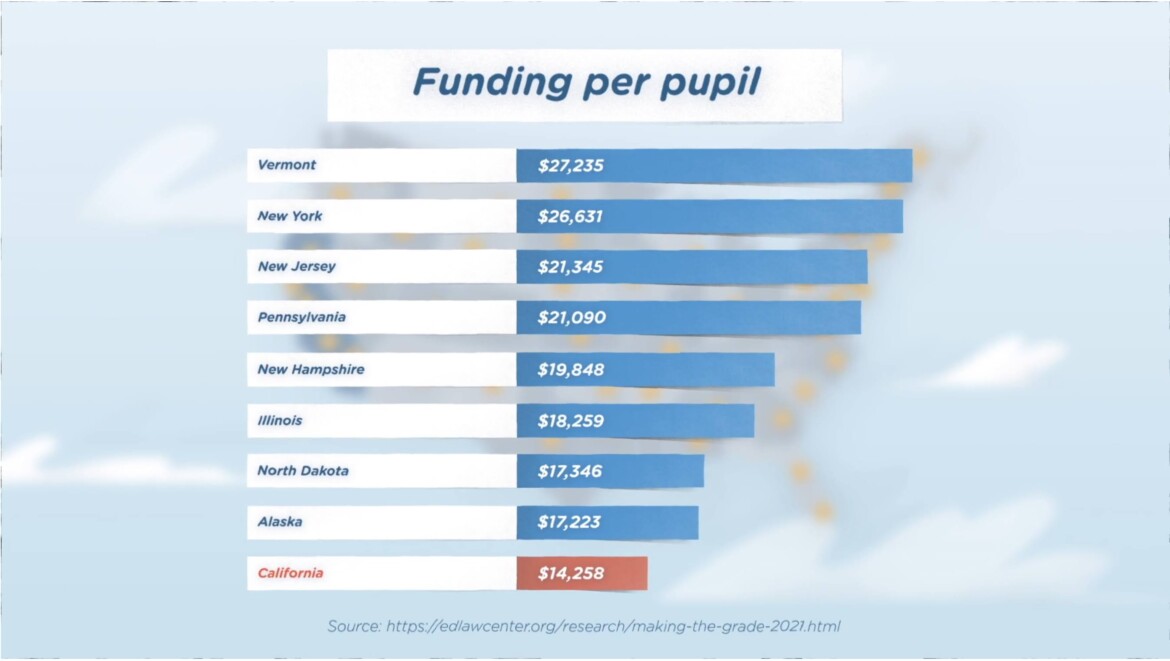 From the Giving Campaign for Piedmont schools

The thoughtful, polished film has all the hallmarks of a high-cost presentation from a professional marketing company but was nearly free for PEF. The Palo Alto School Unified District’s Partners in Education foundation created the original video. They then open-sourced it, allowing any California education foundation to customize and use it for a very minimal cost.

“Palo Alto is so invested in helping to strengthen the Bay Area’s educational foundations,” says PEF director Heather Frank. “Not only was their idea brilliant, but it also allowed us to develop an educational video for the Giving Campaign that we wouldn’t have been able to afford otherwise. That support is so helpful.”

Piedmont is not alone in the need for public school fundraising. Because of California’s ongoing school funding crisis, many public school districts have formed their own education foundations similar to PEF. Their mission is to provide the economic support required to give students a high-quality education beyond the bare-bones elements funded by the state.

PEF is part of a group of such organizations, the Bay Area Education Foundations (BAEF) consortium. The 36-member group collaborates in numerous ways, from annual round table discussions to facilitating communication among members to address questions and share policies. Upcoming topics include teacher retention and declining enrollment, both state-wide issues.

“It’s a lovely collaboration between all the foundations,” says Giving Campaign co-chair Katie Sharafi. “And a great example of that is the Palo Alto foundation sharing their work with other districts.”

PEF also contributes to the consortium, sharing policy and contract structures and its experience on more cutting-edge issues, such as school support organization fiscal sponsorships. “Because we’ve done the work on many things, we can share and help strengthen other education foundations,” says Frank.