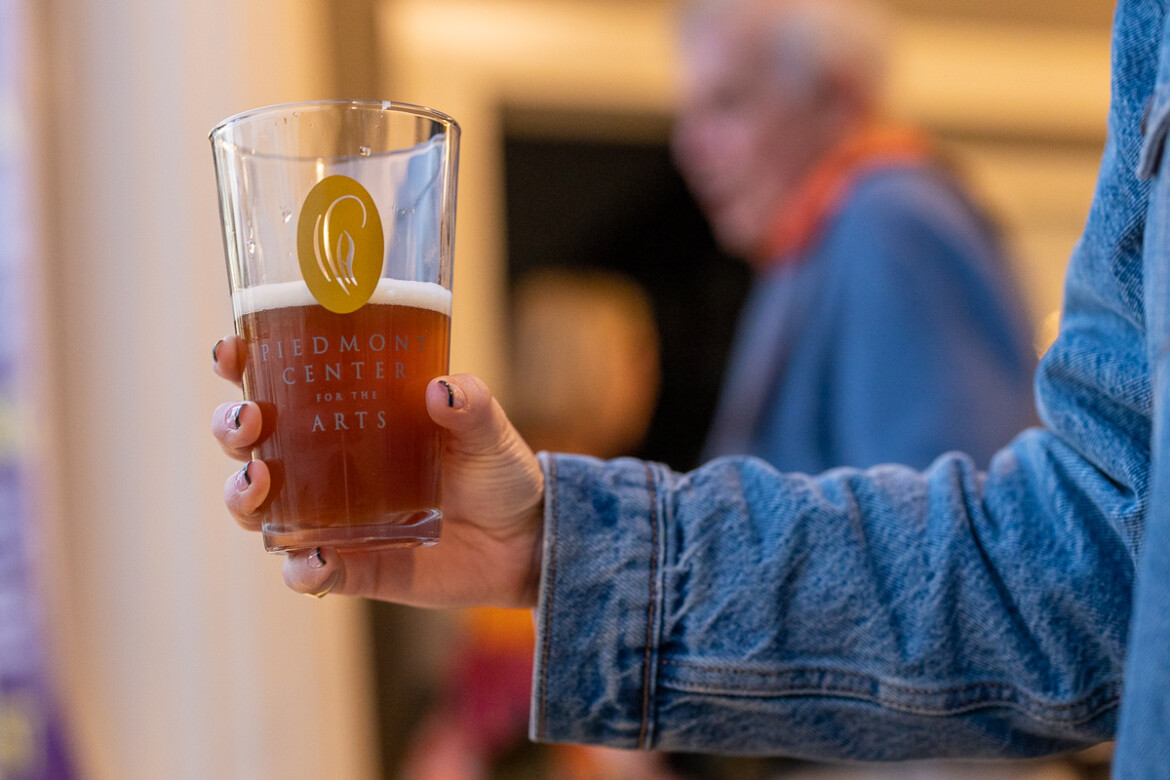 The 10th Annual Piedmont Beer Festival, the Piedmont Center for the Arts Oct. 7 fundraiser, was another crowd-pleasing event and a successful fundraising event for the Center, said event organizer Carter Dunlap in an email. In addition to the home brews, Piedmont Grocery contributed the German meal, which was more than enough to feed the crowd. “On Saturday I was able to convince the fire department to take four or five dozen bratwursts and a tray of German potato salad,” said Dunlap.